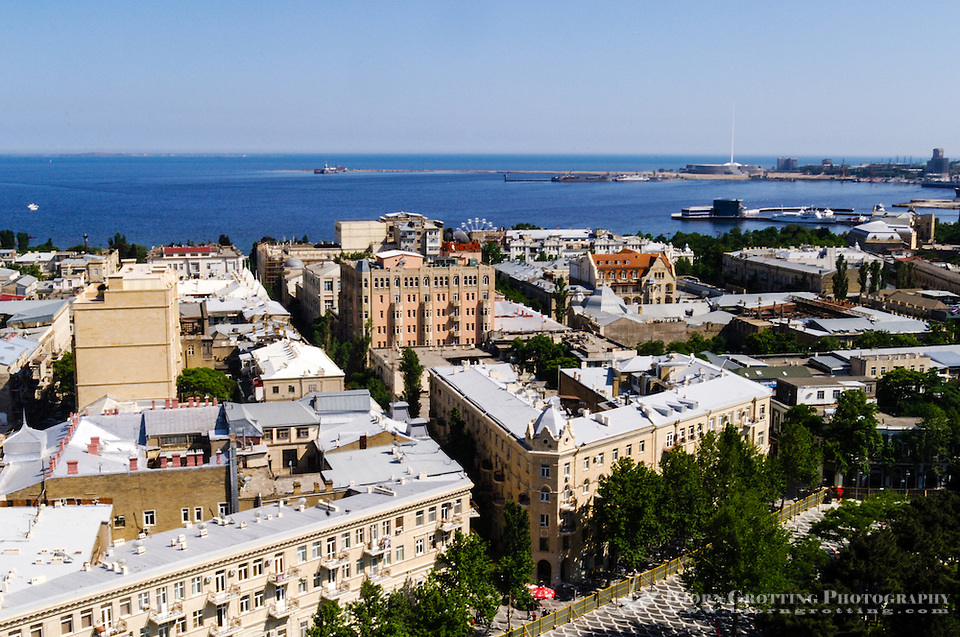 Azerbaijan, Baku. Baku city view with the harbour and the Caspian Sea in the background. (Photo Bjorn Grotting)

Click here to see some newly added images from Baku, the capital of Azerbaijan. I visited the country last year to do a job there, and had a few hours to spend in the city. Baku is probably derived from the old Persian name Bād-kube, meaning “Wind-pounded city”. It can also mean “Mount of God” from Baghkuh, which one also can compare to Baghdad. 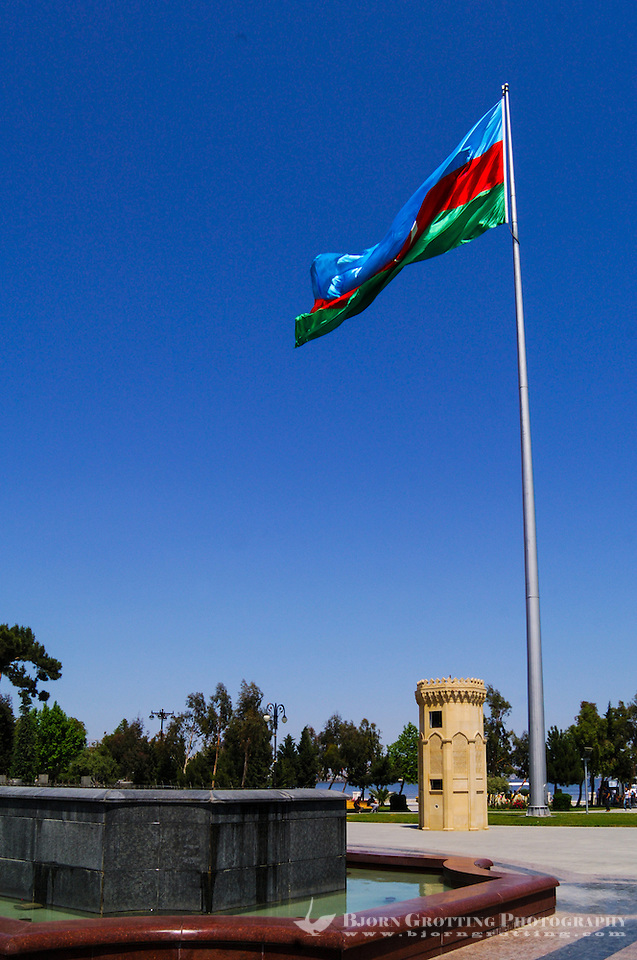 Baku is the the largest city in the Caucasus and Caspian Sea area with a population of about two million people. 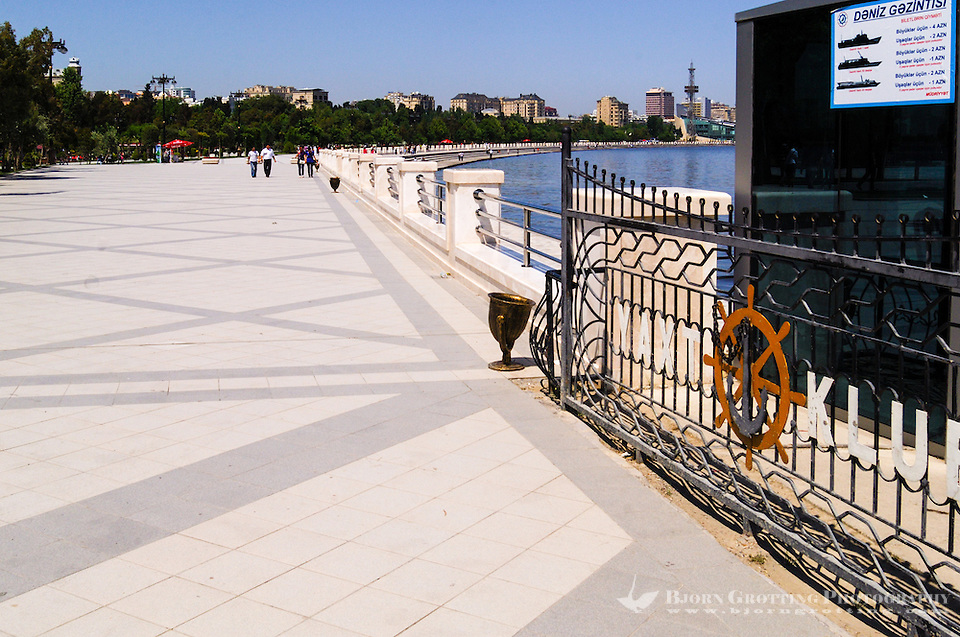 People interested in music, well at least that kind of music, will know that Baku will host 57th Eurovision Song Contest in May 2012. The contest will take place at the newly constructed Baku Crystal Hall. 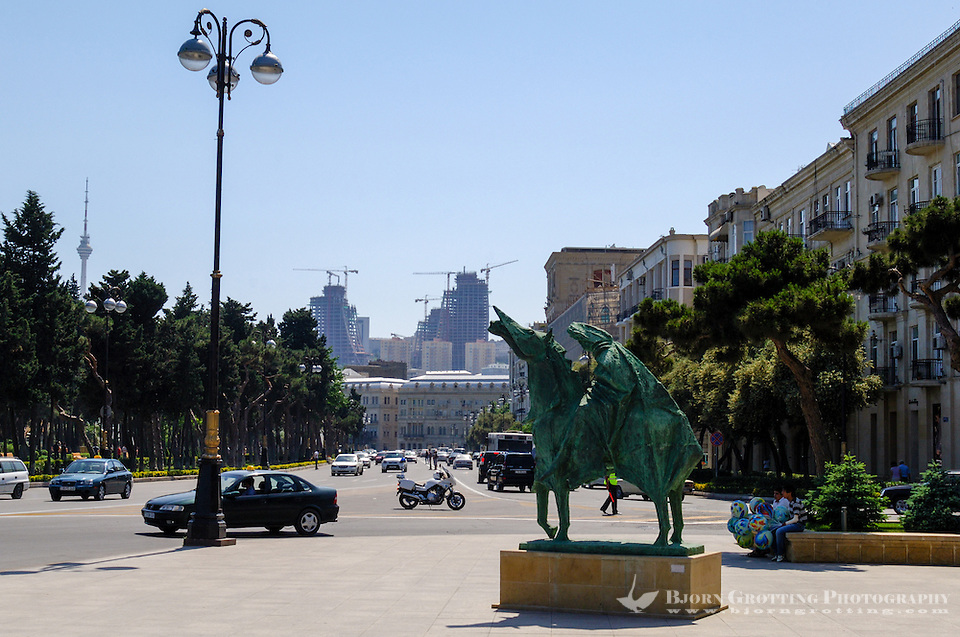 Azerbaijan, Baku. A statue in front of the Azerbaijan State Carpet Museum. Flame Towers, a residential complex under construction in the background. (Photo Bjorn Grotting)

Most of Baku’s income is generated from the petroleum industry, and in recent years a lot of new construction projects has taken place in the city. It is also placed among the top “party cities” of the world, with a vibrant nightlife. 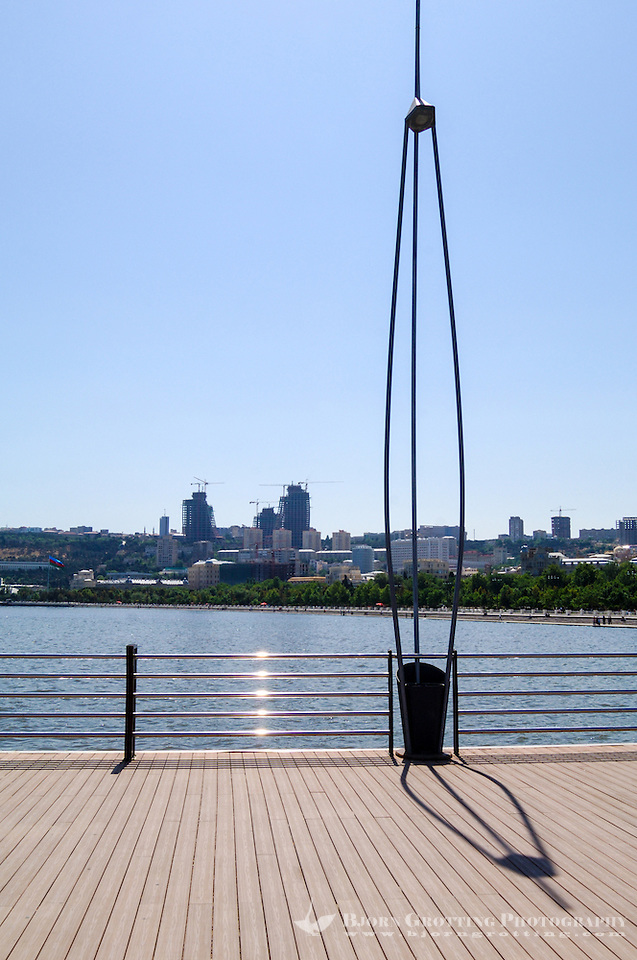 Azerbaijan, Baku. Baku Boulevard is a promenade that runs parallel to Baku's seafront. Flame Towers, a residential complex under construction in the background. (Photo Bjorn Grotting)

I couldn’t see everything the city has to offer in the few hours i was there, but I wouldn’t mind going back sometime. Baku is an important tourist destination in the Caucasus, with many hotels of good quality. 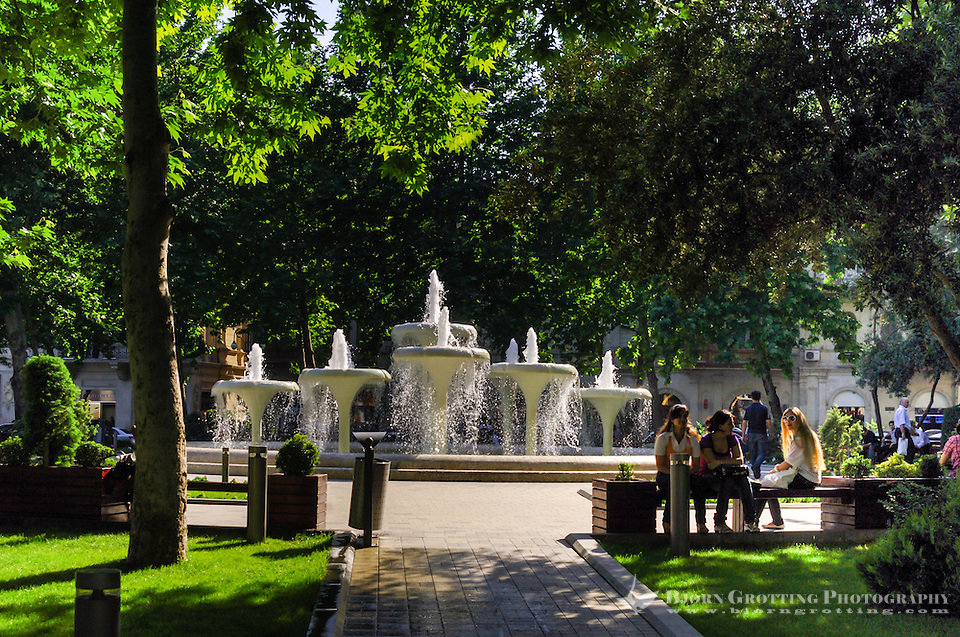 Azerbaijan is located between Western Asia and Eastern Europe and is a rich mix of cultures. After it got it’s independence from the Soviet Union in 1991 it is still struggling with political and economic reforms, but has seen a huge economic growth in recent years. 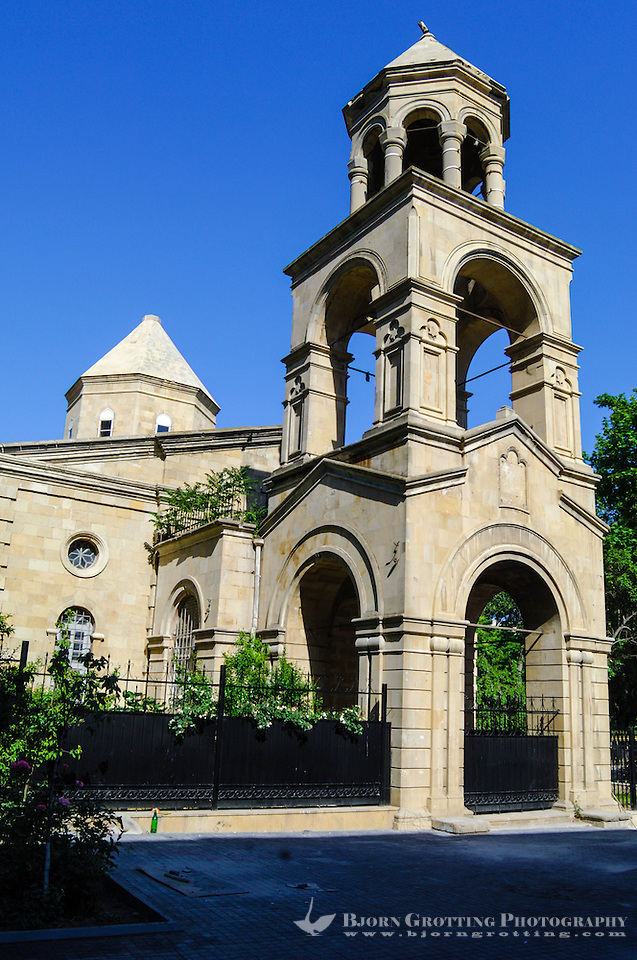