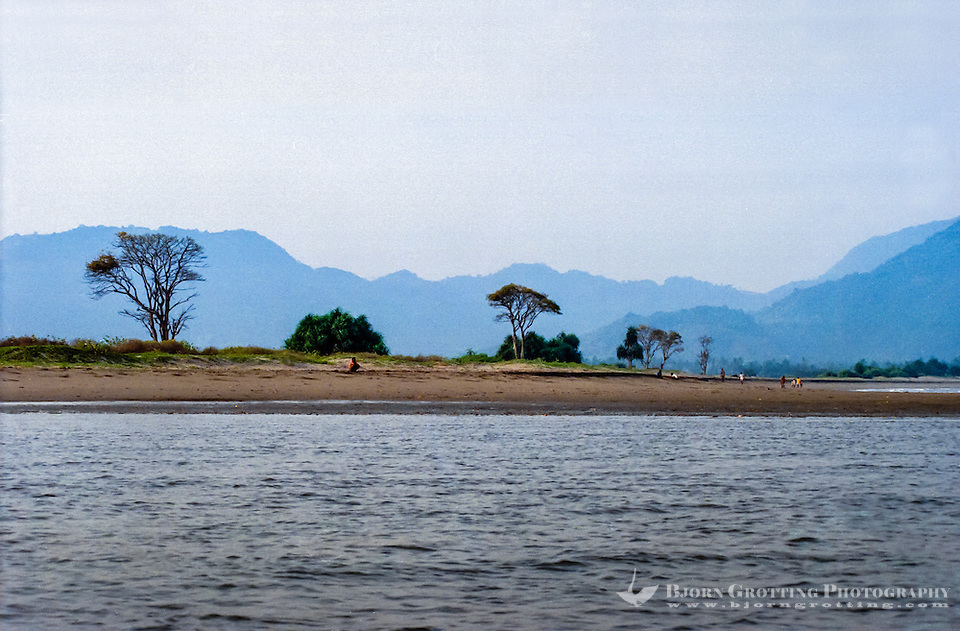 Aceh is the northernmost province on Sumatra and in Indonesia, the provincial capital is Banda Aceh with a population of approx. 150.000. The province is rich on resources, mainly oil and natural gas. The most important agricultural products are rice, coconuts, rubber, tea and coffee. Aceh has because of it’s location always been one the first points of contact with foreigners, with both positive and negative consequences 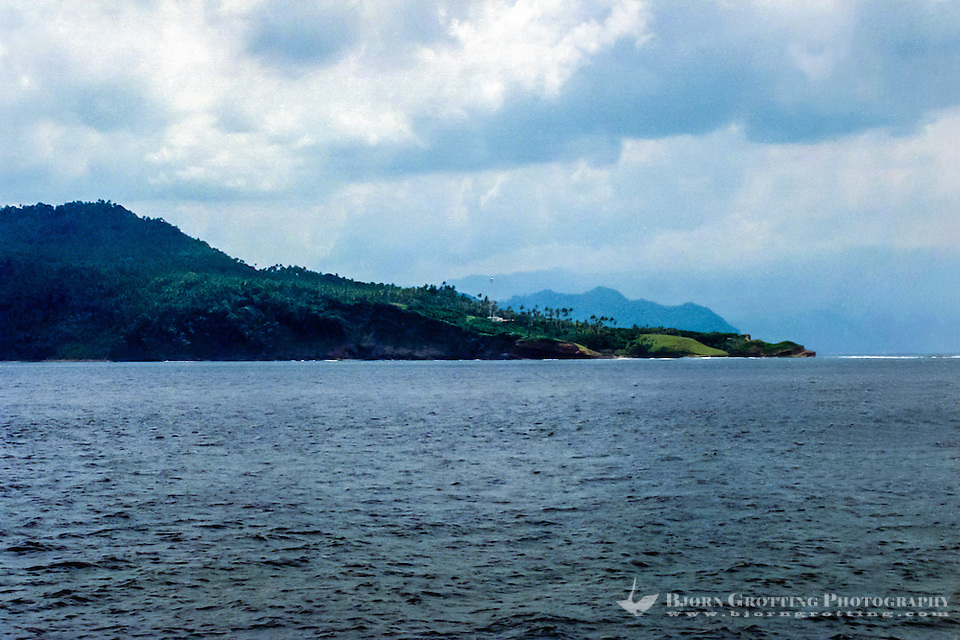 The years from 1604 to 1637 under the rule of sultan Iskandar Muda became a golden age for Aceh, and the region grew to include parts of the Malaysian peninsula and eastern Sumatra. Their independence became a big problem for the Dutch, who declared war in 1873 (the Aceh war 1873-1878). With a military force of 10.000 men they finally conquered Banda Aceh, but suffered great losses. In a guerilla war that lasted until 1903 they lost thousands of men (see Facts about Sumatra). The Dutch occupants however never felt safe for sabotage actions as long as they stayed in the province. 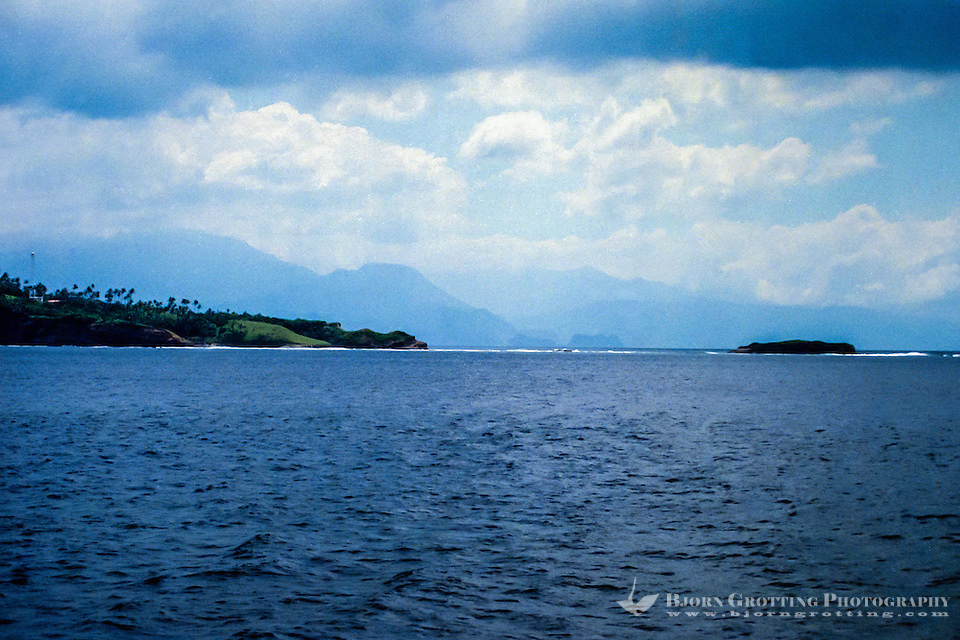