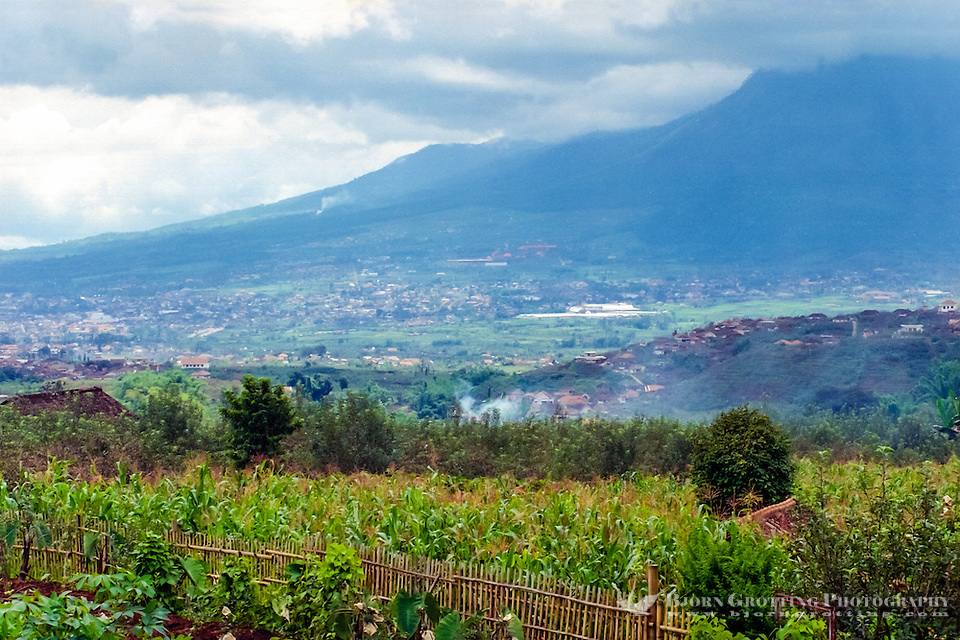 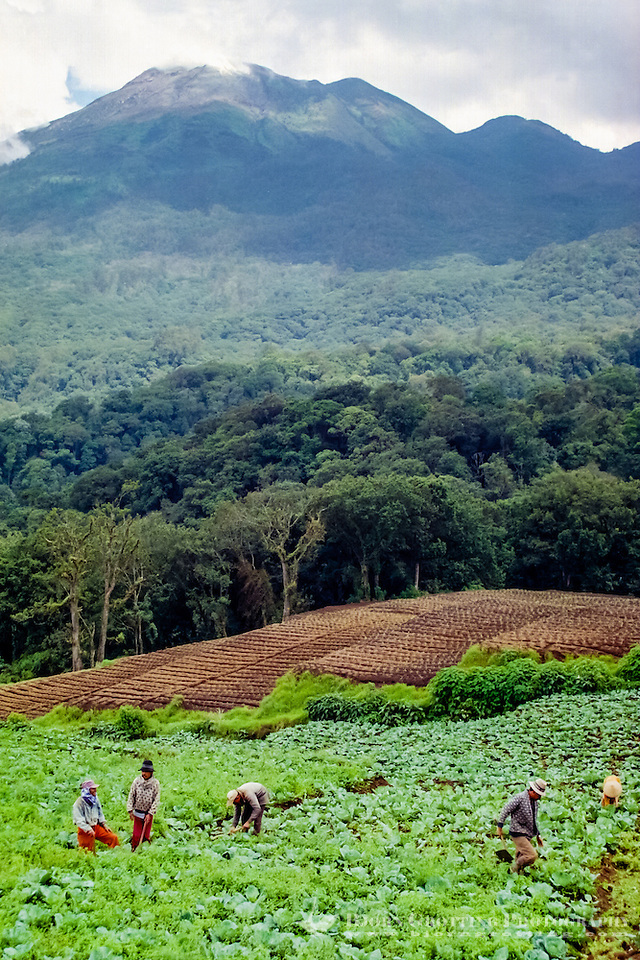 Java, East Java, Batu. Farming on the slopes of a volcano. Close to the hot springs in Songgoriti west of Batu. (Photo Bjorn Grotting) 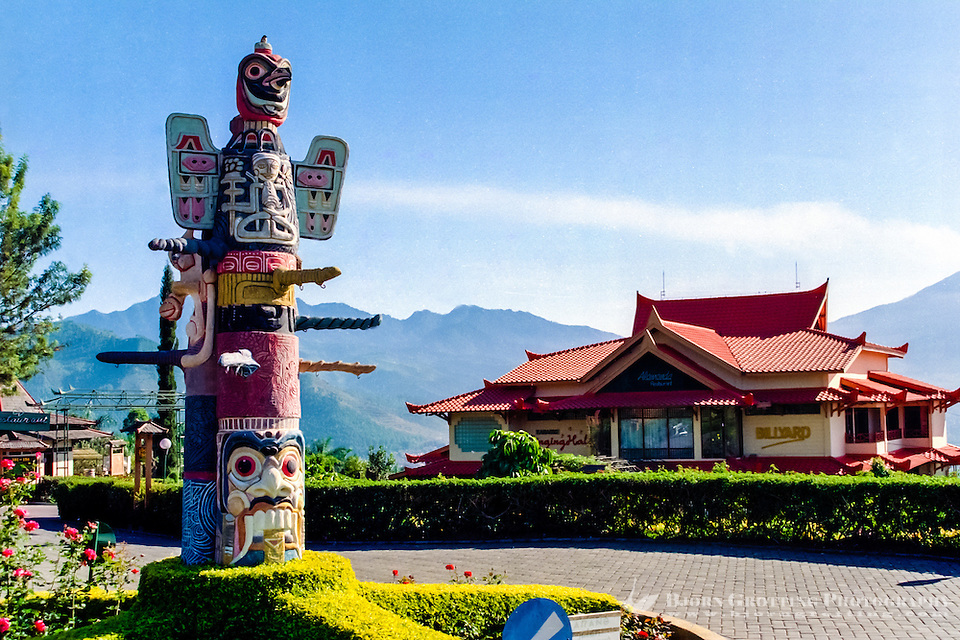 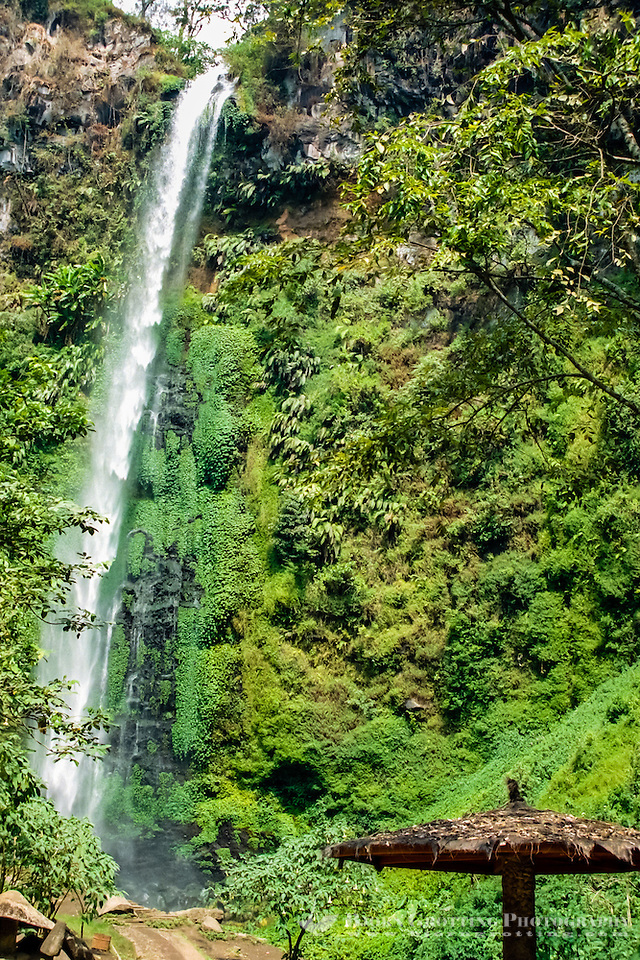