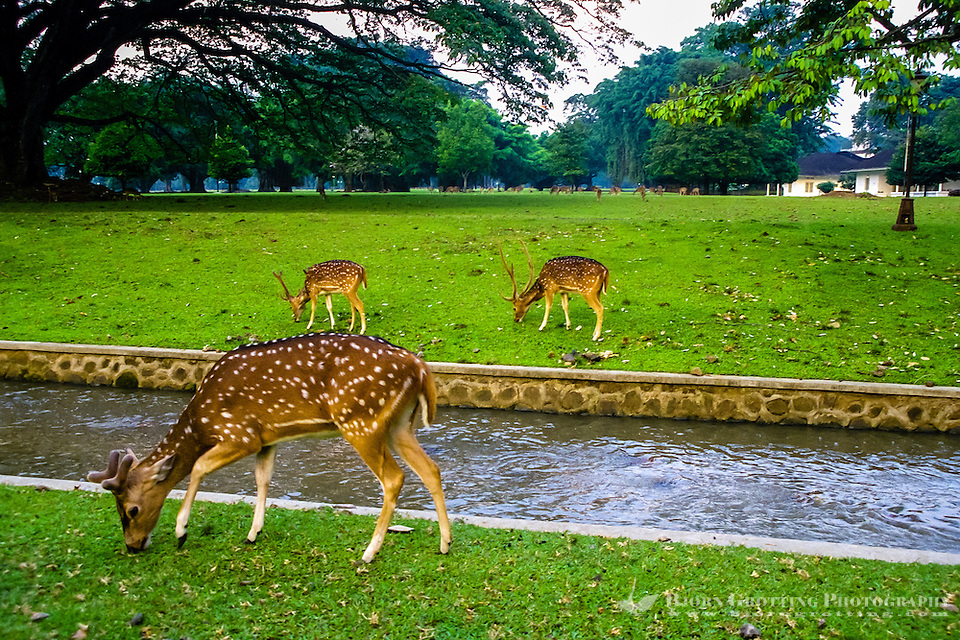 Indonesia, Java, Bogor. Istana Bogor is one of 6 Presidential Palaces in Indonesia. A herd of spotted deer can be seen inside the walls. (Photo Bjorn Grotting)

Bogor was by the Dutch during the colonial era called Buitenzorg (means “without a care”). Governor General van Imhoff built his country estate by the same name here as early as 1745, and it became a favorite place of retreat for later governors as well. Sir Stamford Raffles made Bogor his country home during the short British rule of Indonesia from 1811 to 1816. 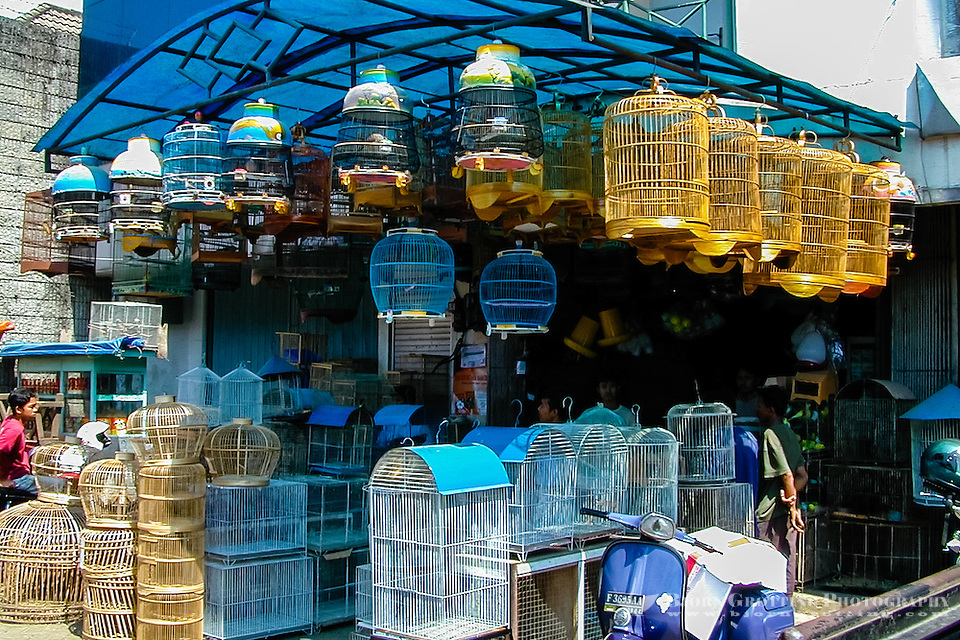 Indonesia, Java, Bogor. Birds for sale on a market in the city center. (Photo Bjorn Grotting) 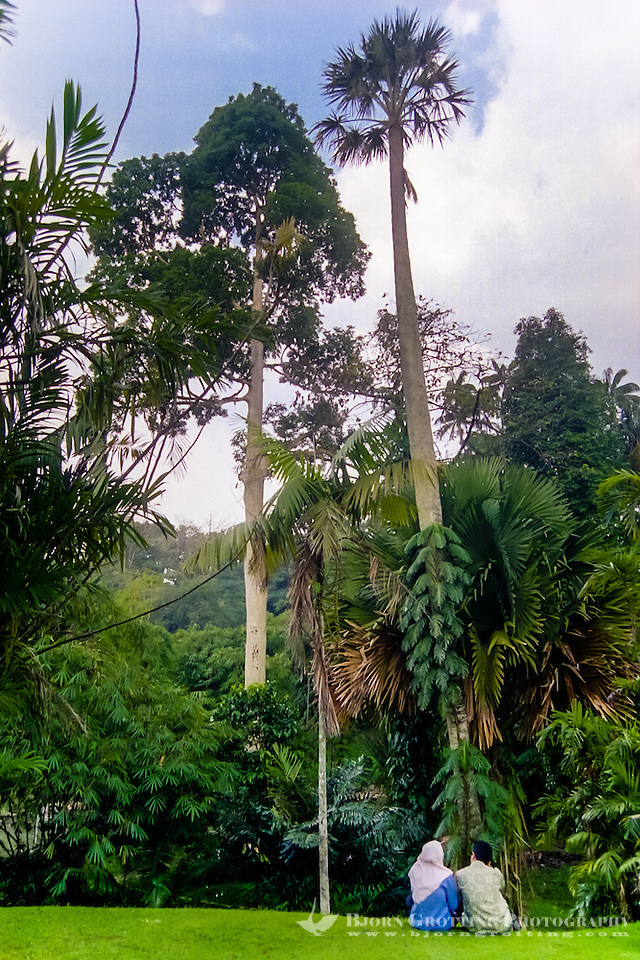 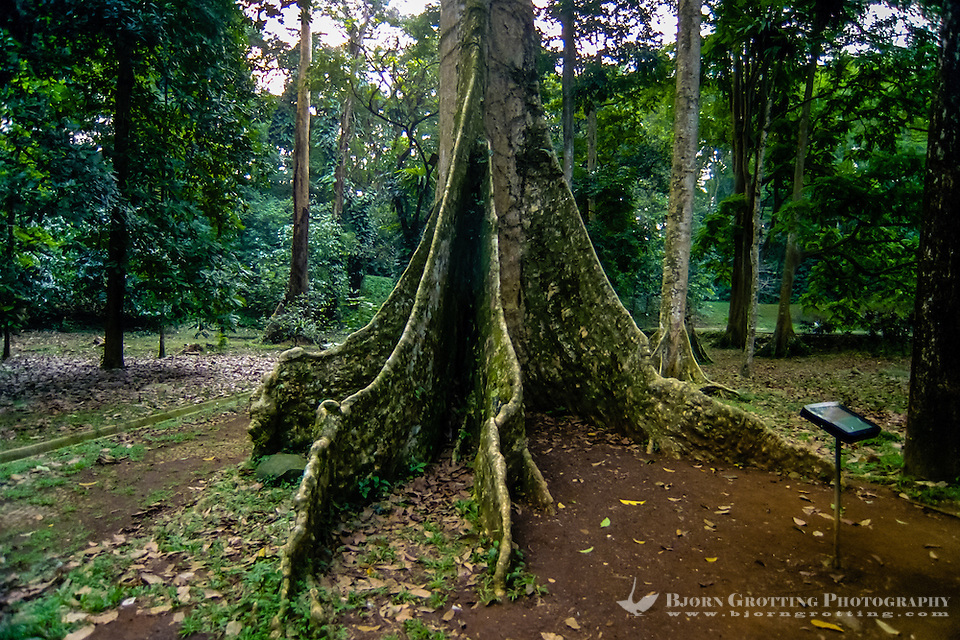 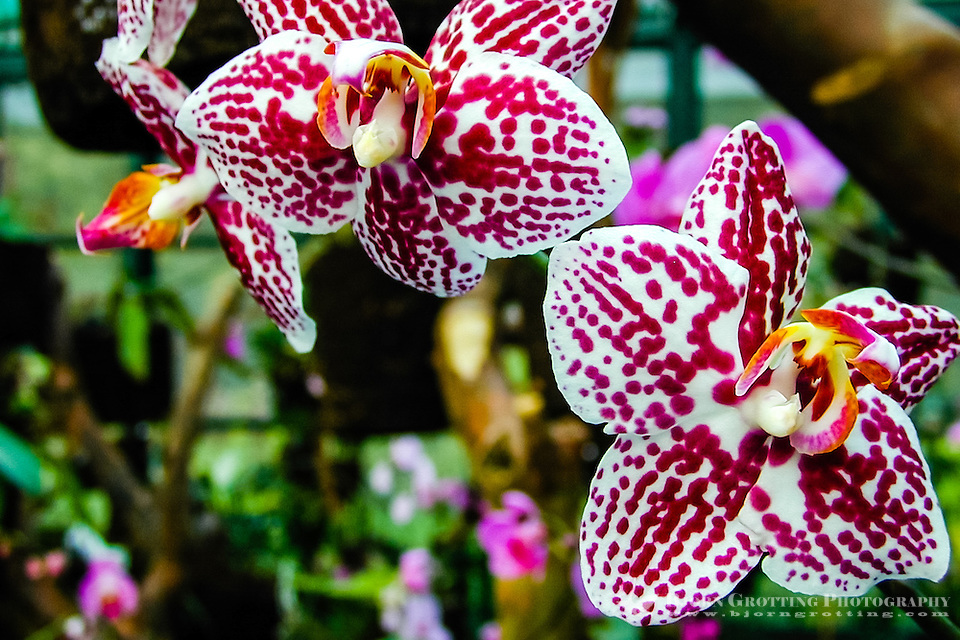 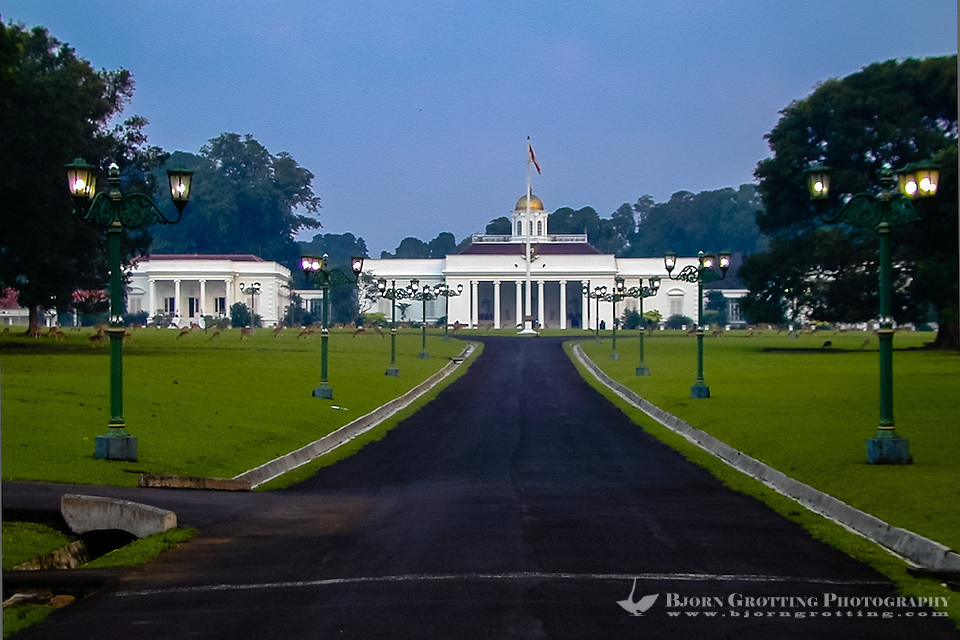 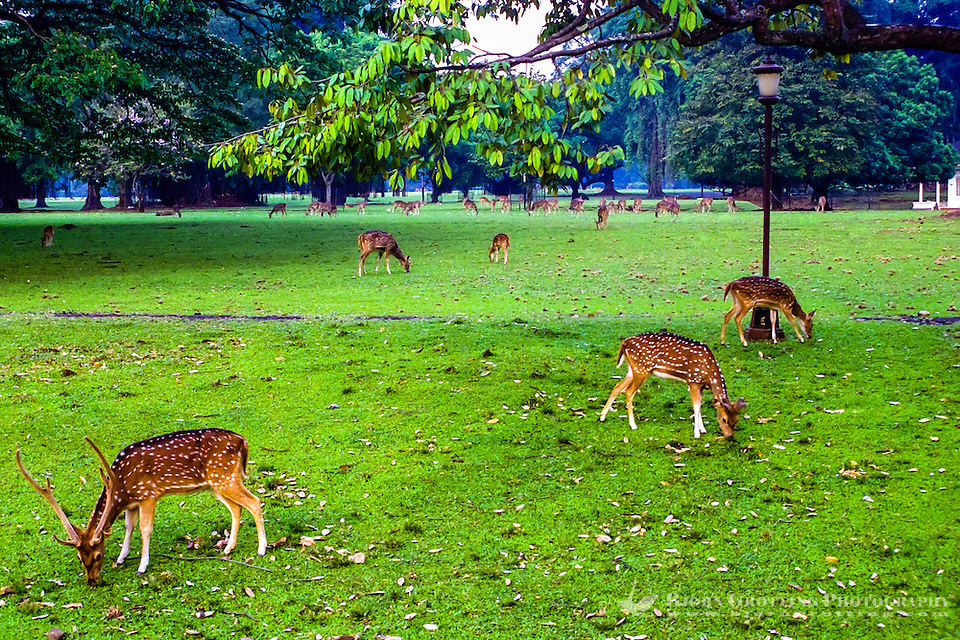 Indonesia, Java, Bogor. Istana Bogor is one of 6 Presidential Palaces in Indonesia. A herd of spotted deer can be seen inside the walls. (Photo Bjorn Grotting) 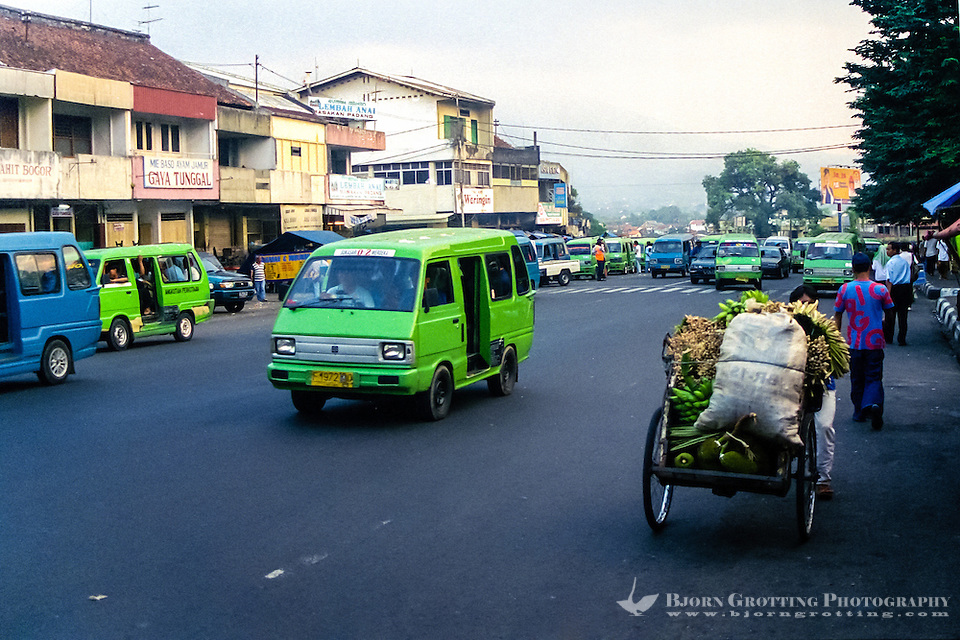 Indonesia, Java, Bogor. City life in Bogor, the Gunung Salak mountain can be seen in the background. (Photo Bjorn Grotting) 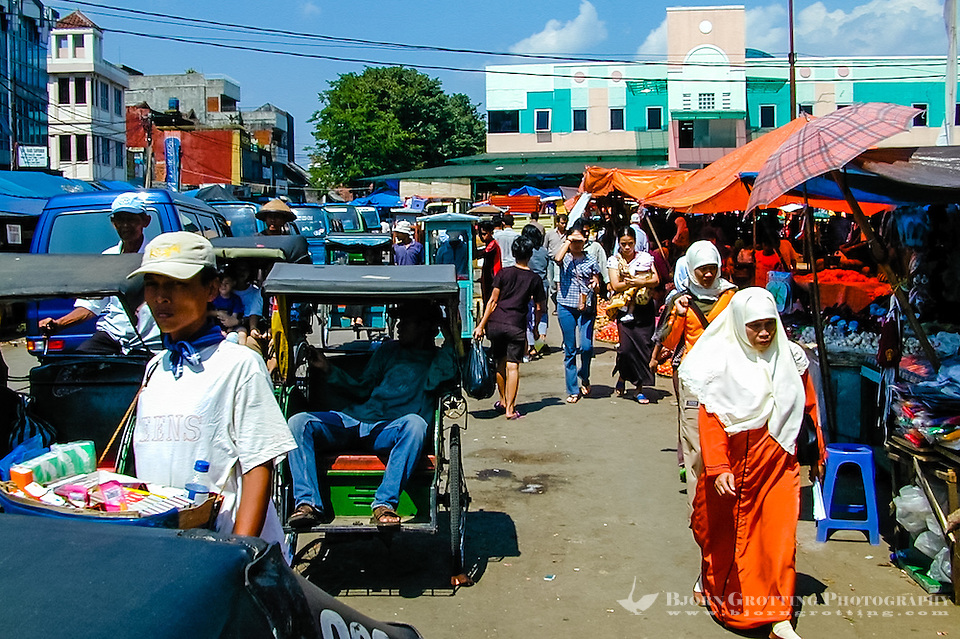