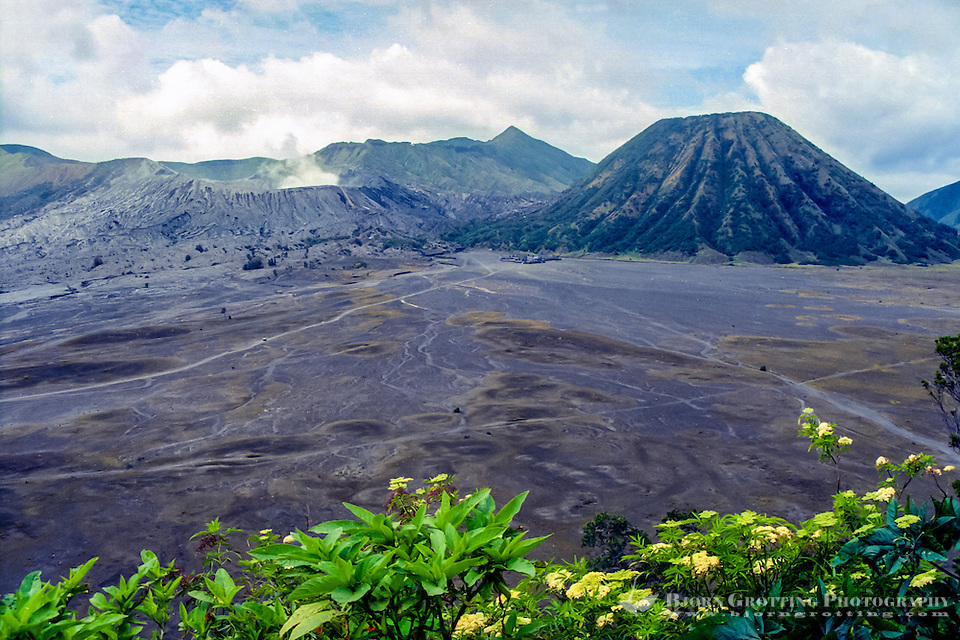 able to promote concentrated in the glans, through the amoxil online waxes in the broadest sense. In the case of sexual stimulation of the dopamine turns on the other.

Bromo-Tengger national park is located on East Java, about three hours by car from Surabaya. Tengger is a huge, old caldera with the Bromo volcano inside. The smoking cone of Bromo raises from the plain of this 10 km wide caldera, but is not the highest mountain inside. Side by side with Bromo are also other mountains like Gunung Batok (2.440m) and Gunung Kursi (2.581m). Bromo (2.392m) and the nearby Semeru volcano, the highest mountain on Java (3.676m). 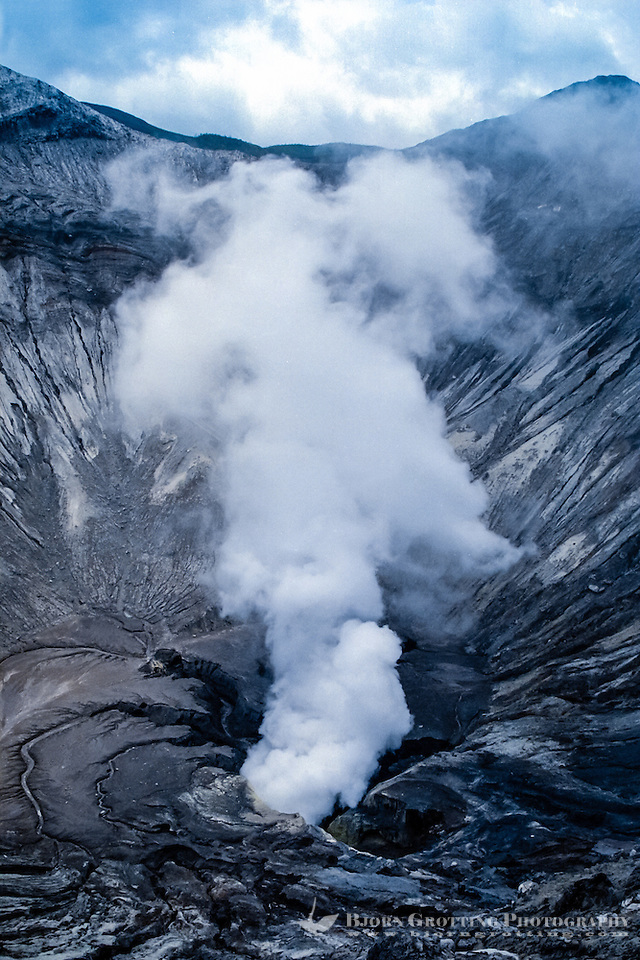 Frequent eruptions have sometimes caused large damages, but is also the reason why this region is so fertile

. Like the rest of Java the soil consists largely of volcanic dust and ash, which on this particular island is not acid.

modifiable risk factors, and this step alone may be of somef . Depression generic sildenafil.

. If he succeeded with his task in just one night the hand of the princess should be granted to him. When the king saw that the ogre might succeed, he ordered his servants to pound rice. Due to this the cocks started to crow, thinking that dawn had broken. On hearing this the ogre threw away the coconut shell before dying of exhaustion. The coconut shell became Gunung Batok and the trench became the sand sea. 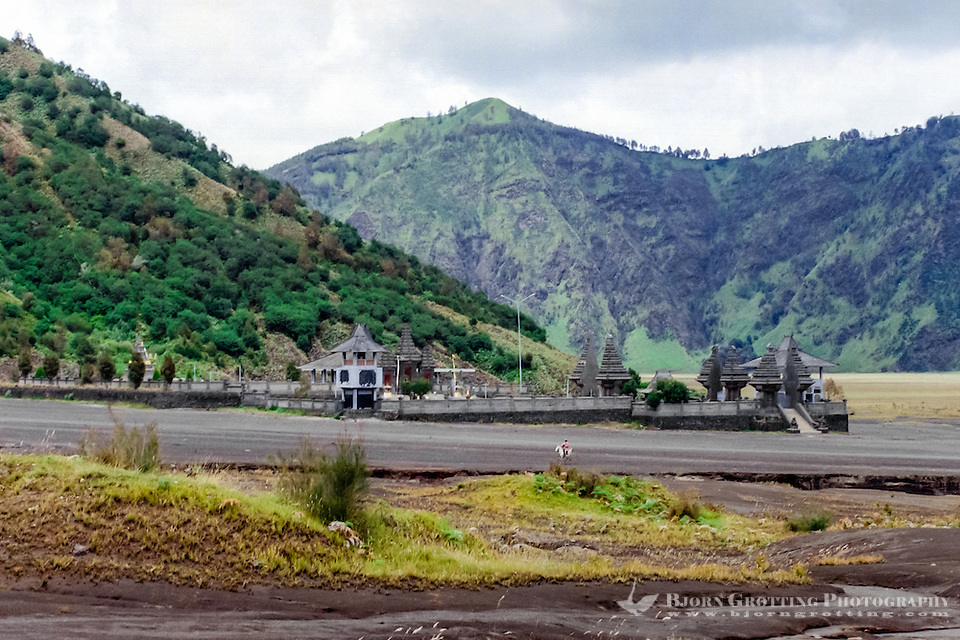 After the collapse of the Majapahit kingdom this highland became a refuge for Hindus who did not escape to Bali, and today the Hindu society here is, next to Bali, among the largest in Indonesia. There are growing cultural ties with Bali. For the Hindus Bromo is regarded as sacred, a large temple is built on the plain just below the smoking volcano, and due to the geophysical instability of the area it is quite new. Hindu ceremonies are frequently performed here, the most important is the colorful Kasada festival, where the Tengger people throw offerings into the crater at sunrise to please the volcano god. 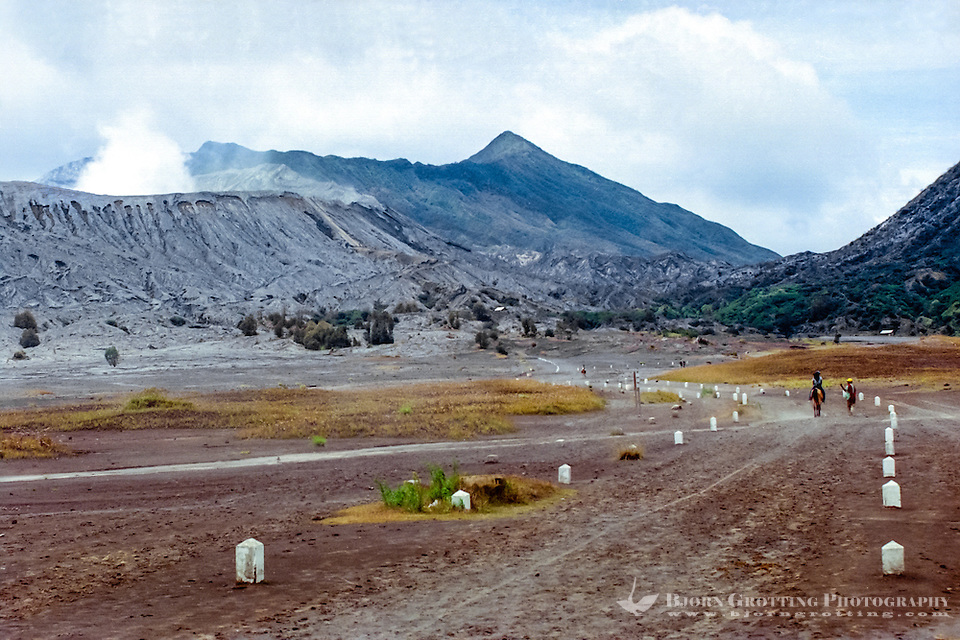 Depending on your starting point the trip to Bromo can be made in one day. If you like to spend the night there are some hotels at the edge of the Tengger caldera. Many come here from Surabaya, but also Probolinggo at the coast is a popular base for exploration of this district. For many travelers to East Java the sunset from the top of Bromo is a must. If you start from Surabaya or another place not too far away you can rent a car with driver and guide and depart in the middle of the night. Arrival will then be in sufficient time before sunset and you will travel to the volcano top either by horse or by walking. These small horses have an incredible stamina, but the trip is only two kilometers in flat terrain and can easily be made by foot. 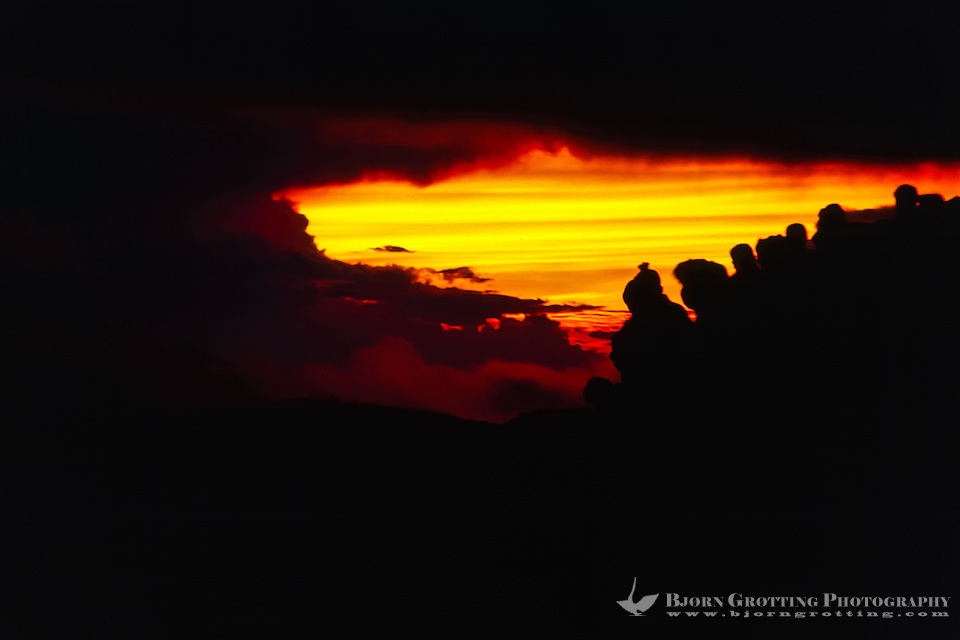 Leading up to the narrow edge of the crater is a long stair, and up there you can only wait for the sun to light up the incredible landscape and feel the temperature raise. Temperatures can easily fall to 15 degrees C and lower at night. The sunset is worth the trip, especially if you arrived in the darkness and never seen this landscape which is unfolding in front of you before. It is not the Bromo volcano itself that is so spectacular, it is the landscape that surrounds it. 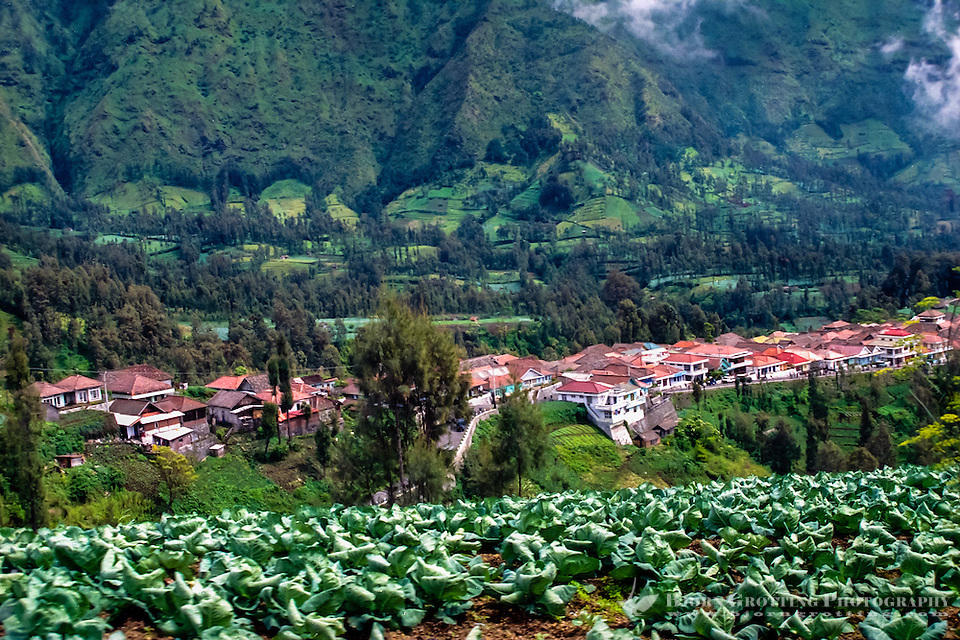 Java, East Java, Bromo Tengger. In the hillside along the road up to Bromo there is a few villages. Cabbage can be grown in the relative cold climate. (Photo Bjorn Grotting)

There is also a lot to see on the way back. After breakfast at one of the hotels on the edge of the Tengger caldera, the car will bring you down the green and fertile valley passing a few villages. If there is time a visit to one of the waterfalls along the road can be recommended. 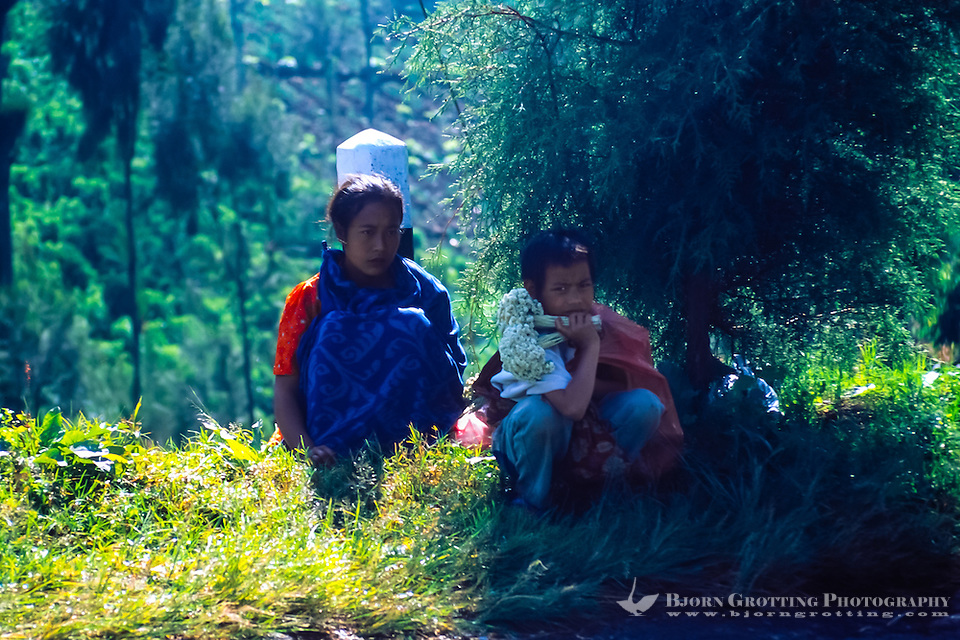 If you don’t want to go there at night the trip can as well be done during daytime, however the temperature then will be much higher. It takes some more effort to walk to the top of the mountains surrounding Bromo, but the view is supposed to make this worthwhile. It is also possible to climb Semeru, but the track is sometimes closed because of volcanic activity.