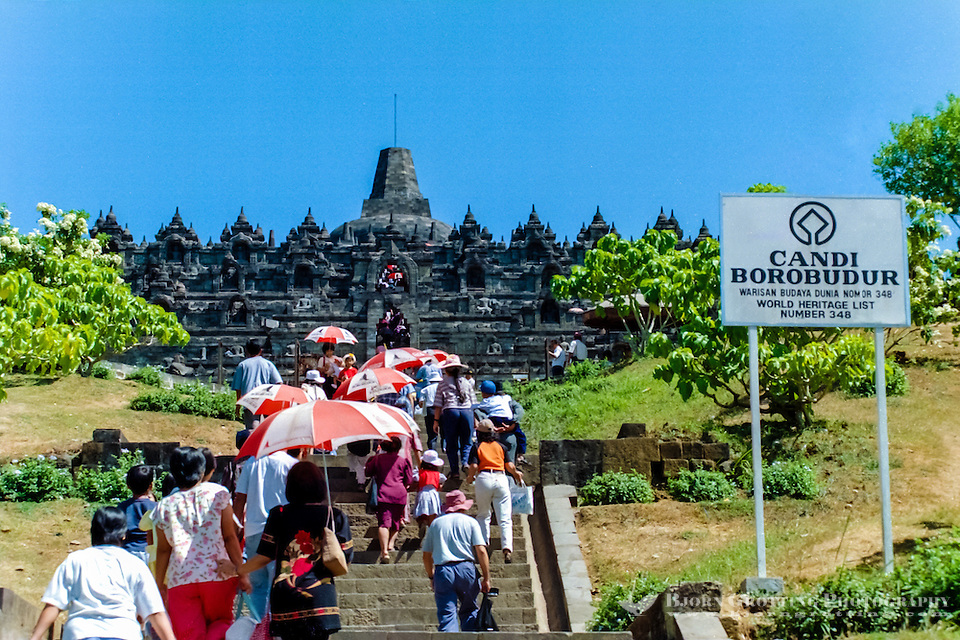 Rail Jerker’s Diary – – The province of Riau, in the center of Sumatra island, is one of the richest among the 33 provinces of Indonesia. Its wealth comes from its natural resources – palm oil, petroleum and timber pulp; the enterprising Chinese community; and the communal harmony between the Malays, Chinese and other smaller communities. Riau produces 75% of the oil and 25% of the palm oil of Indonesia. Besides mainland Riau, the province extends to over 3000 islands spread over more than 1000 kms. Pekanbaru is the provincial capital and the oil capital of Indonesia; its prosperity showing in the new airport terminal nearing completion; the three fly-overs also in the same stage; numerous luxury hotels and resorts, and about half a dozen more due to be completed by September 2012 for the Pan-Indo Games; the luxury cars on the road and in the show-rooms; the over-flowing coffee shops and restaurants, the golf clubs, the night clubs, etc. With a population of 900,000 it is rated among the cleanest cities in the country. There are twenty daily flights to and from Jakarta and more flights to other domestic and international destinations.

RUMBAI HASH HOUSE HARRIERS, a mixed hash, is the oldest, founded in 1978 by the expatriates of Caltex and located in Rumbai, about 10 kms from the city. Chevron has replaced Caltex and it has its head office for Sumatra operations, residences, golf club and other facilities in Rumbai. The forests around the campus provide ideal hashing grounds. Most of the members are employees of Chevron. I  have known the ex-GM, Derisman “Gembul” from various hash events in the region. Chevron has provided a house for the hash inside its campus, with a hall, showers, long tables and benches, freezer, cooker, etc. A 40-feet air-conditioned container is attached to it for magrib prayers. It is in a secluded area next to the security dog training center. I found the security lights on even during the day!

The scribe with the only three surviving Survivors of the 18 Interhashes (from left) “Chee Bye”, “Philthy” and “Drainoil”

2 thoughts on “Life:: Hashing In Indonesia – ways, customs and habits”