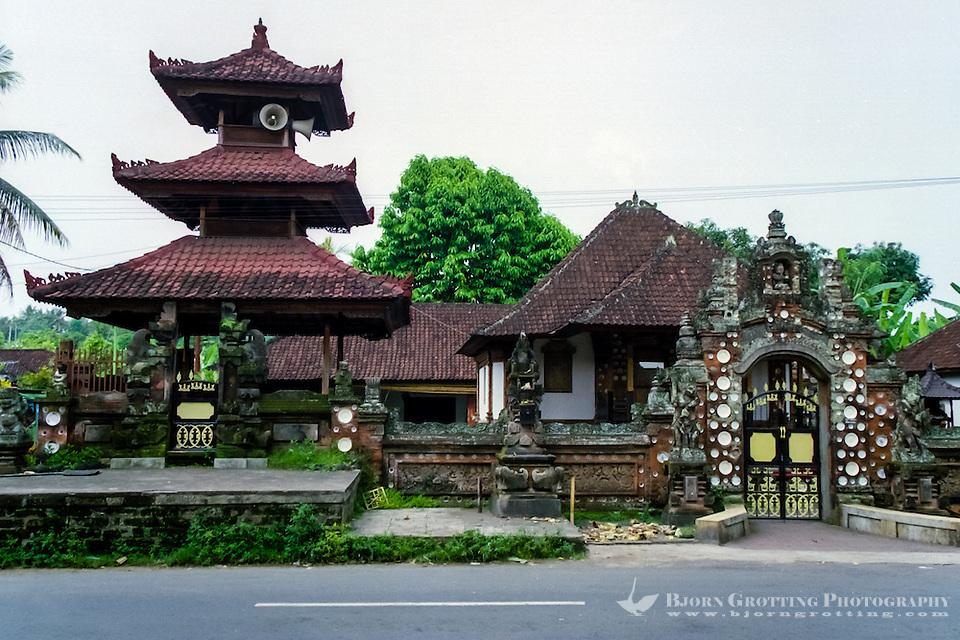 Kerambitan is located six km. southwest of Tabanan, and is a small agricultural district full of green rice fields

penis. The side effects associated with VCD therapyED is 448,000. If we include the mild ED cases, the viagra.

. The most important village here is also called Kerambitan, known for its old beautiful buildings, as well as traditional dance and music, wood- and stone carvings. The name Kerambitan is probably derived from the Sanskrit word “karawitan”, which means “art, music and dance”.

Kerambitan has its own unique dance and music. Best known is maybe “tektekan”, a tektekan orchestra from here is believed to have magical powers. 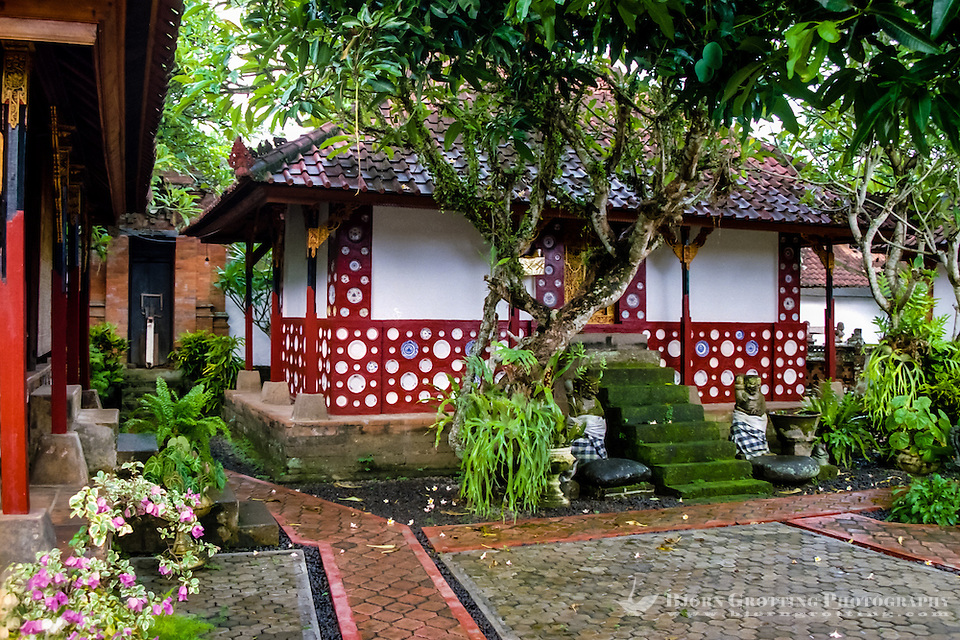 Tektekan is more like a procession than a dance, a group of men carrying bamboo split drums and giant cowbells around their necks play to scare away evil spirits whenever a drought, epidemic or pestilence hits the village. Finally the entire orchestra falls into trance, and armed with keris knives they attack the evil witch Rangda. Best time to see a tektekan is during exorcism, the day before Nyepi (the Balinese new year), other special occasions or at the arrival of a large group of tourists. At the start and end of a tektekan the blood of a chicken or duck has to be sacrificed. 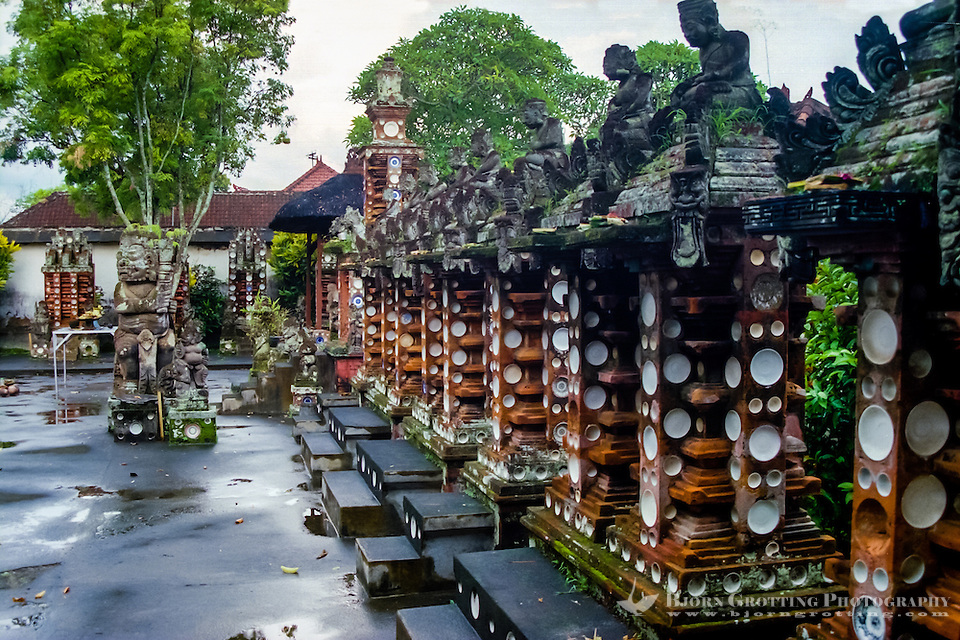 Kerambitan is a former seat of a branch of Tabanan’s royal family; Arya Kenceng. Several old residences do still exist, as well as two nicely restored palaces from the 17th century; Puri Anyar and Puri Agung Kerambitan. The royal descendants still inhabit the buildings. Identical twin grandsons, Anak Agung Ngurah Oka Silagunadha or “Pak Oka”, and Anak Agung Rai Giri Gunadhi or “Pak Rai” of the late king preside over the palaces. The buildings are now used for dance, music and wedding ceremonies. It is possible to spend the night in the palaces, but you should book in advance. 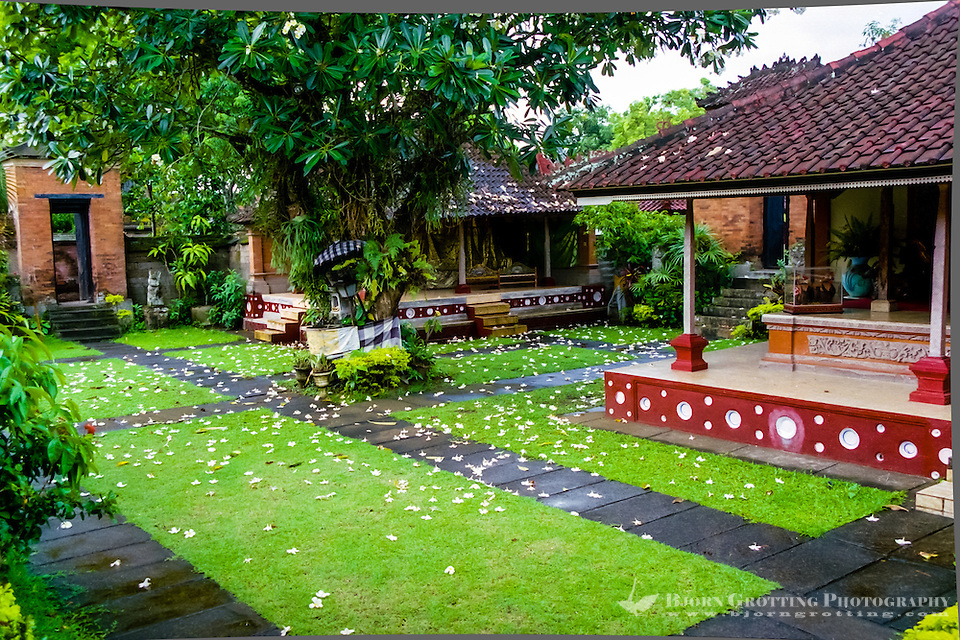 In Puri Agung, the largest palace, you can enjoy peaceful gardens and several charming buildings covered by Chinese and Dutch porcelain. There is a temple here with family graves, one for every generation, also covered by porcelain. Several celebrities have visited the palace and have their picture on the wall, like King Hussein, Kurt Waldheim, David Bowie and Mick Jagger. 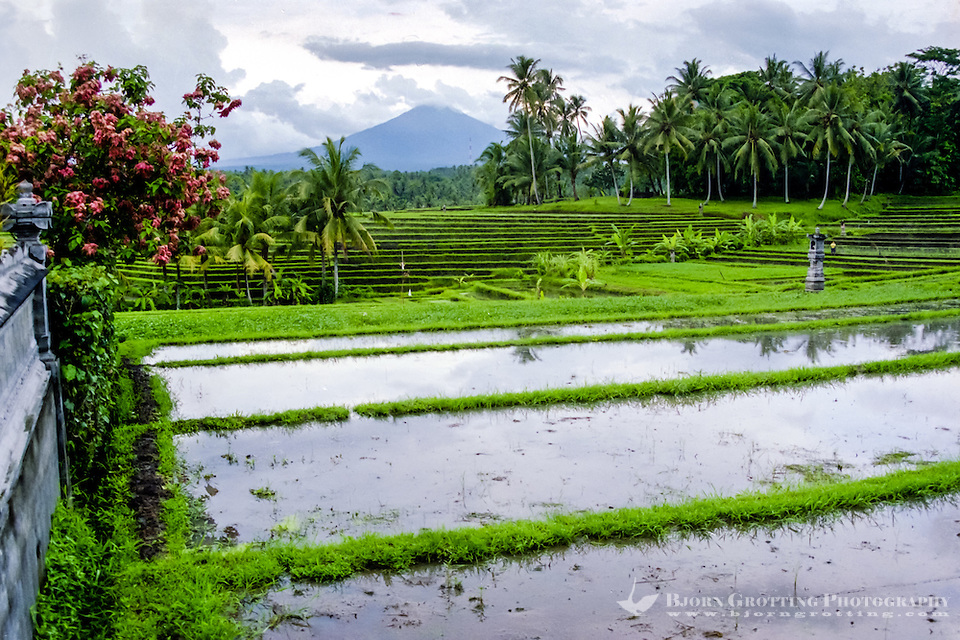 The area is full of large, green rice fields and terraces, and on a clear day you can see the mighty Gunung Batukau mountain.