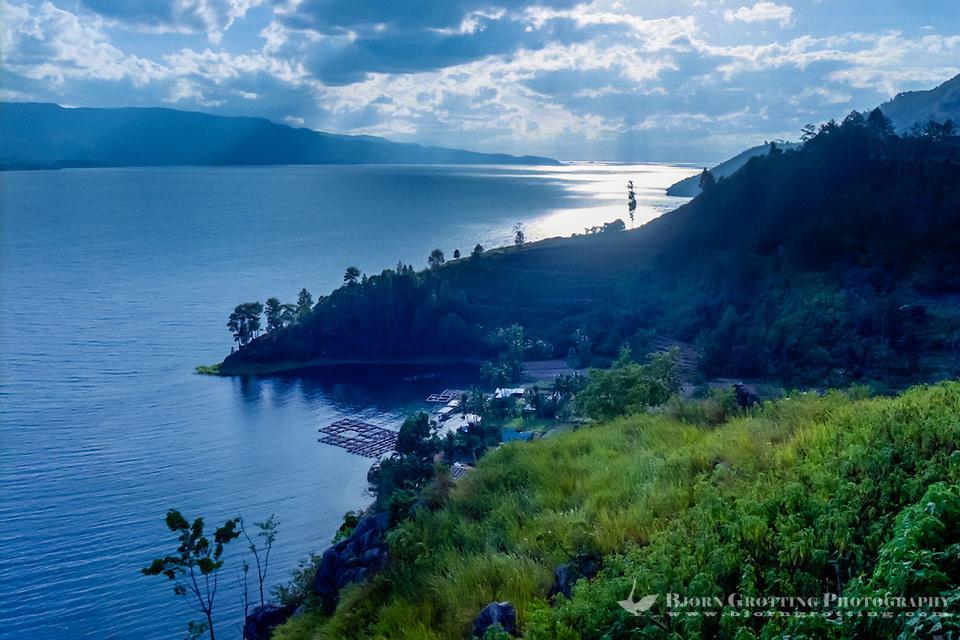 Lake Toba (or Danau Toba in Indonesian) is a lake and former supervolcano, 100 kilometres long and 30 kilometres wide, and 505 metres at its deepest point. Toba is located in the middle of the northern part of Sumatra with a surface elevation of about 900 metres. It is the largest volcanic lake in the world. In addition it is the site of a supervolcanic eruption that occurred 69,000-77,000 years ago, a massive climate-changing event. This eruption is believed to have been the largest anywhere on Earth in the last 25 million years. According to the Toba catastrophe theory to which some anthropologists and archeologists subscribe, it had global consequences, killing most humans then alive and creating a population bottleneck in Central Eastern Africa and India that affected the genetic inheritance of all humans today. 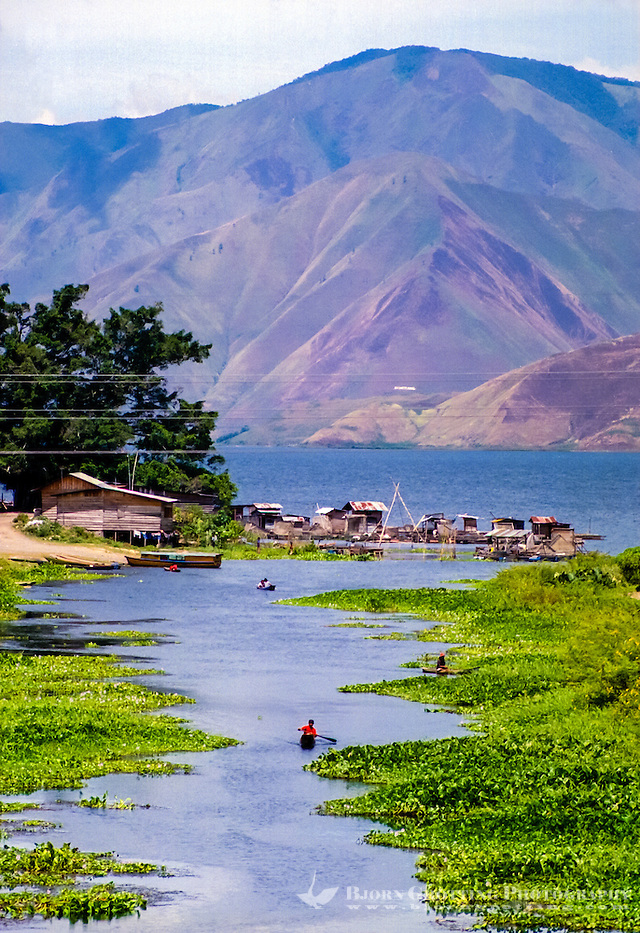 Indonesia, Sumatra. Samosir. The south end of the channel that separates Samosir and the mainland. (Photo Bjorn Grotting) 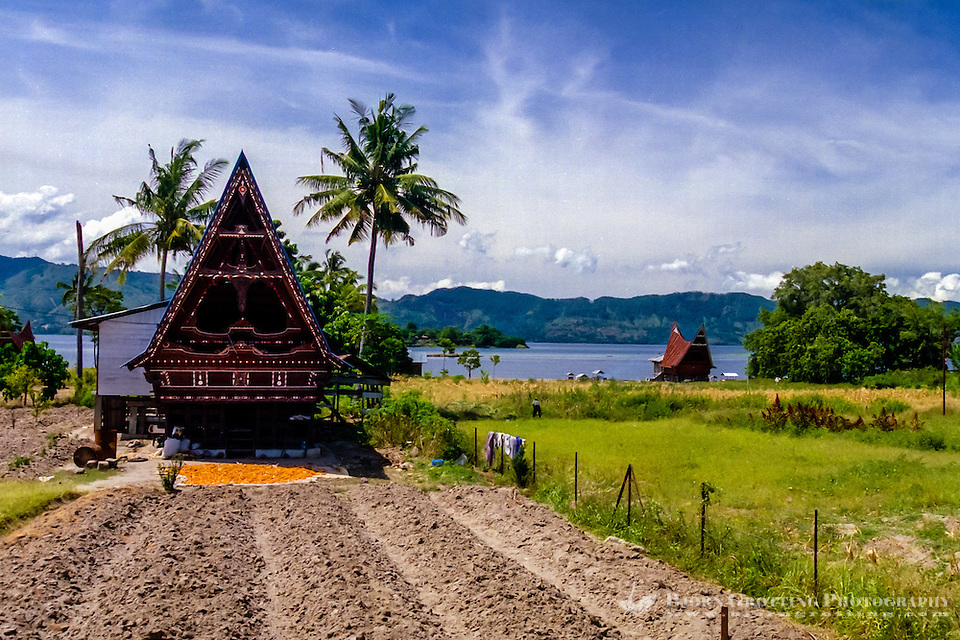 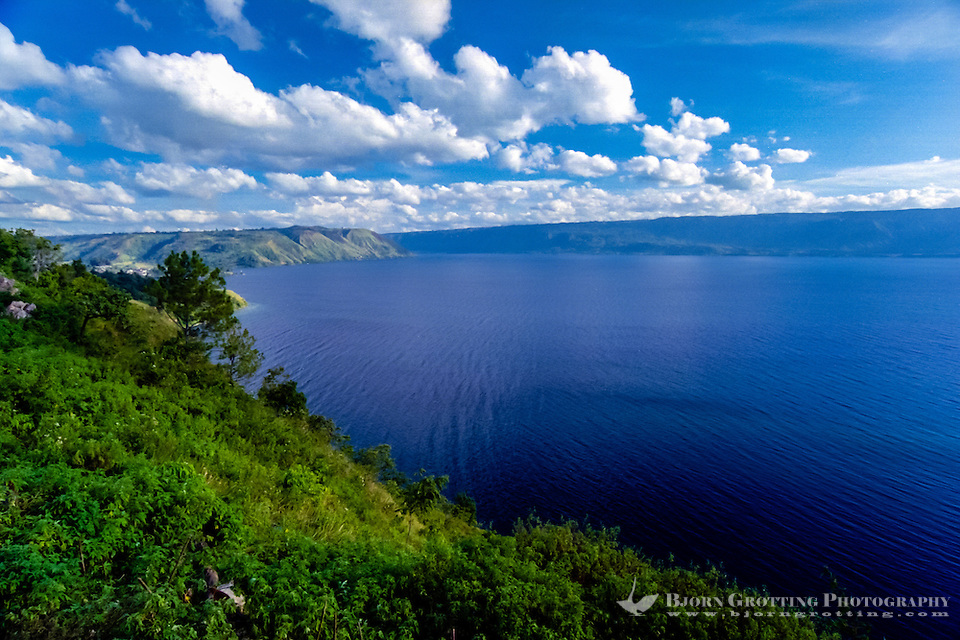 Indonesia, Sumatra. Toba. View of the Toba Lake from the mainland, Parapat side looking south. Danau Toba occupy an old caldera of a supervolcano that erupted 100.000 years ago. (Photo Bjorn Grotting) 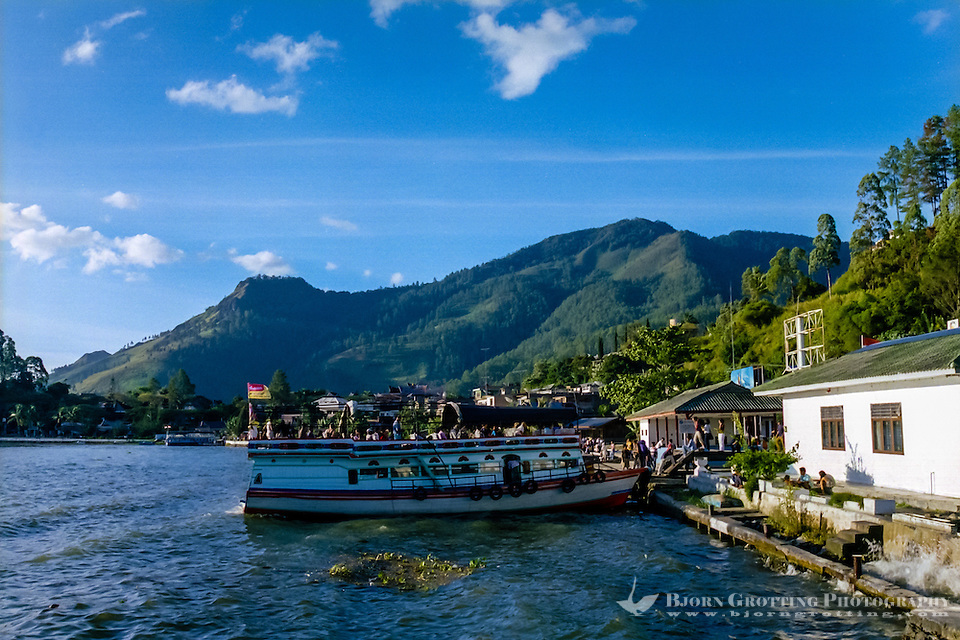 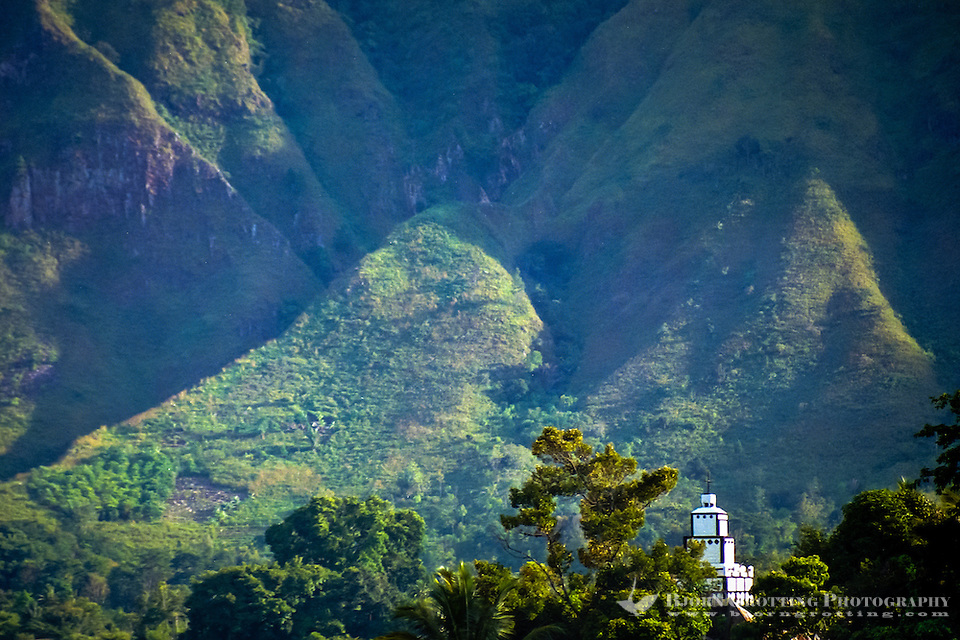 Indonesia, Sumatra. Samosir. A mountain ridge cover most of Samosir from south to north, and gives many opportunities for trekking. (Photo Bjorn Grotting) 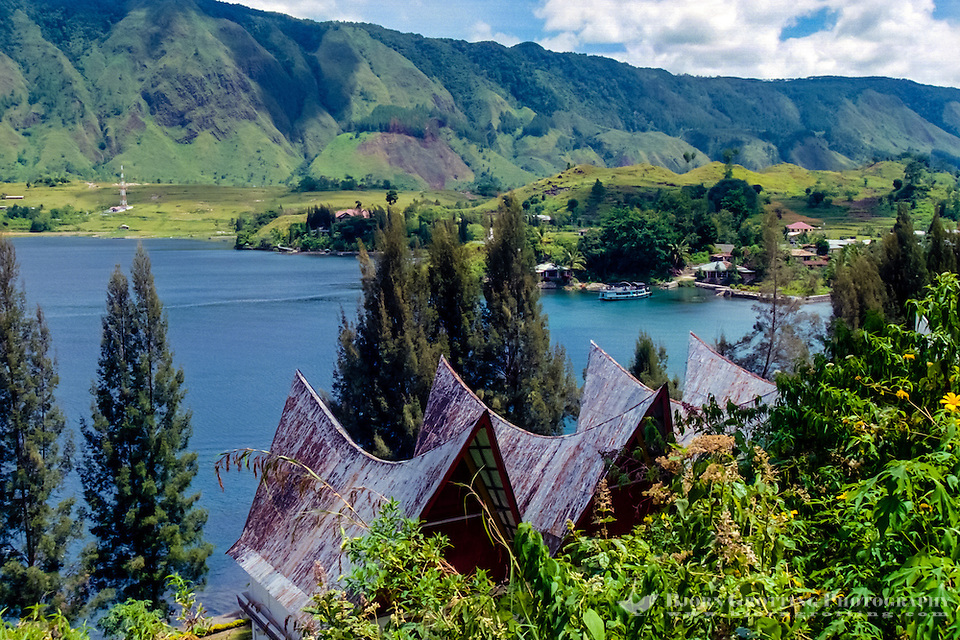 Indonesia, Sumatra. Samosir. The southern bay of Tuk Tuk with Samosir in the background. Tuk Tuk is a small peninsula, and part of Samosir island. (Photo Bjorn Grotting) 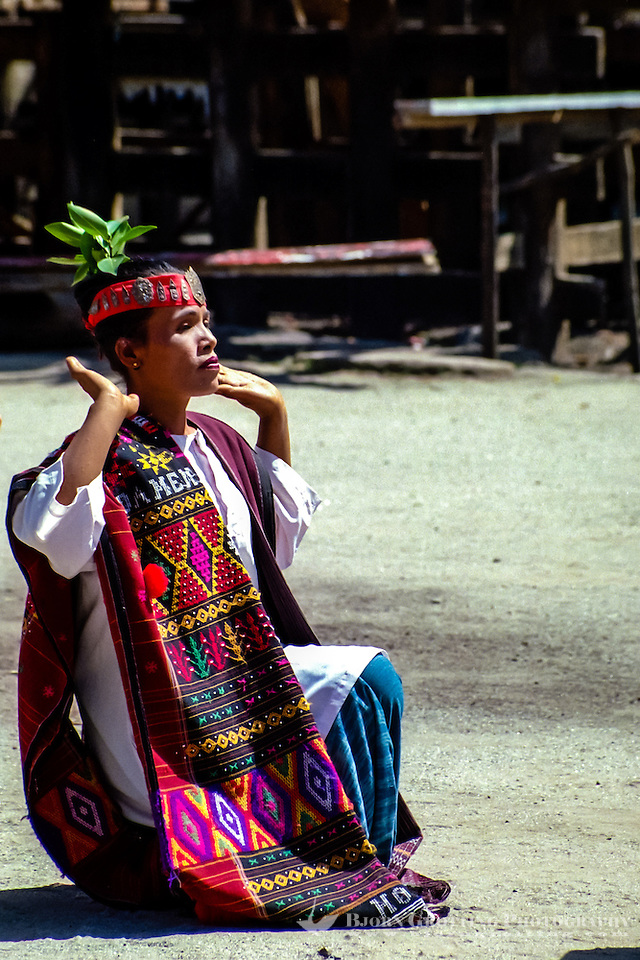 One thought on “Sumatra:: Lake Toba”