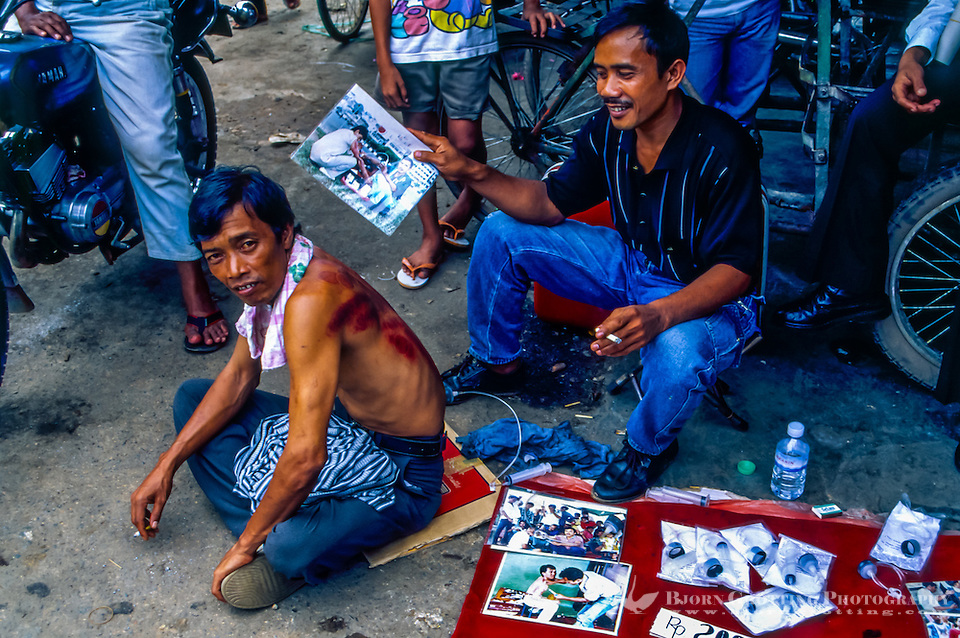 To fully enjoy living in a country like Indonesia you need the ability to quickly adapt. Many people will on their first visit to Asia experience a cultural shock, absolutely everything is different. A cultural shock is not just a way of speech, it can be quite real for most of us moving to a new country. It will not appear right after the move as many may believe, for the first 1-2 months everything will look new, exciting and charming.

In the next phase all that used to be charming may turn into a source of irritation. You may hit an absolute low after 4-5 months, when stress, frustration and irritation may create a big problem. Fortunately this will in most cases improve when you learn to know the local conditions, language and culture, and you will most likely adapt a more realistic and harmonic relation to your new surroundings after a year. By learning about the language, culture and society in advance you can shorten the duration of this period considerably, or even eliminate it altogether.

In Indonesia you will often meet a different logic and sense of time, the Indonesians themselves have an expression called “jam karet”, which can be translated to “rubber time”. An agreed time for an appointment or delivery can be stretched like a rubber string. On the other hand this doesn’t mean that people don’t care, the job will be done, it’s just a matter of time and patience.

Religion plays a major part in this country, about 90 percent of the inhabitants are Muslim and take their prayers and religious ceremonies seriously, you can forget to make an appointment between 11 and 13 o’clock on a Friday! Whatever religious belief a person has you just don’t make jokes about religion here.

Even if the large majority of the population are Muslim there is full freedom of religion, a good thing which in practical life means a lot of religious holidays. Compared to many Arabic countries this is a liberal Muslim state. Alcohol, at least beer, can easily be found in shops and cafe’s, but to see a drunken Indonesian is very rare. Women are active outside the home, both at work and in organizations, some also in politics.

To learn at least a minimum of the Indonesian language will make life dramatically simpler. Even if some understand a little bit of English most don’t. Some may give the impression that they understand you and say “yes” to your questions, even if they don’t have a clue what you are talking about. This can be very confusing until you learn how to ask simple questions in order to control the persons knowledge of foreign languages.

The Javanese culture doesn’t like confrontations, and the word “no” is almost totally absent from their language. Supposedly there are 21 ways to say “no” in Javanese, 19 of them are “yes”. In a country with hundreds of different languages almost all Indonesians can speak Bahasa Indonesia in public or with people from other regions. For daily use many speak their local language. Bahasa Indonesia is not so difficult, the vocabulary is quite different but the grammatical is relatively easy. One example is plural which is almost absent, the word is simply repeated twice, one child is called “anak”, many children are called “anak anak”. 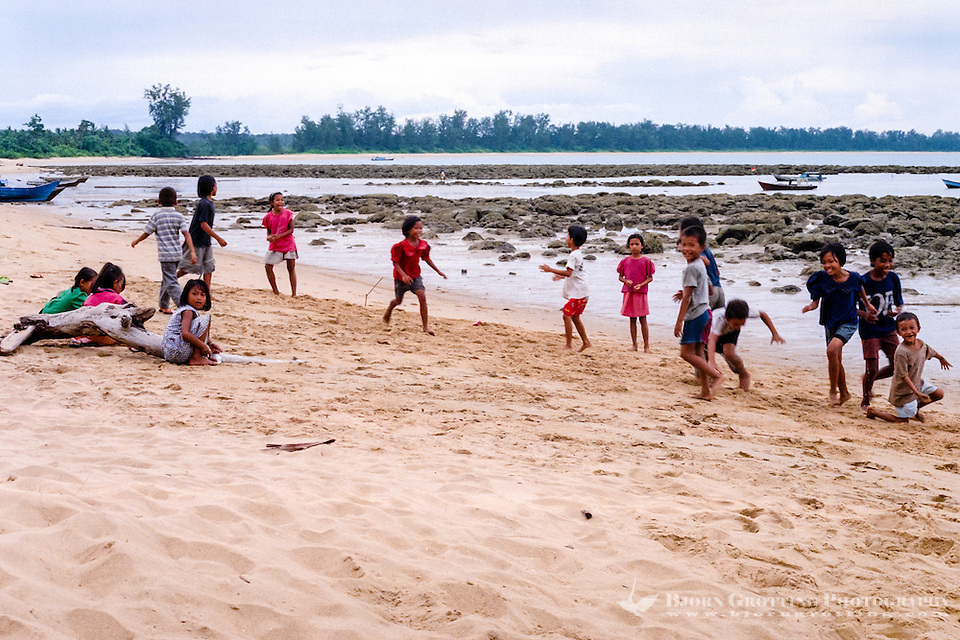 As a foreigner you have to get used to a lot of attention, usually this is only fun, but sometimes very annoying. At first some will get angry or even scared, but the attention shown by the locals is almost always friendly. You cannot walk far before you hear “where are you going mister?” or “hello boss”, just reply with a “hello” and you will have a friend. Remember to be polite, especially on Java where politeness is an important part of the language and culture. On Java you address adult men with “Pak” and women with “Ibu”, if somebody calls you “Pak” (or “Ibu”) it is a sign of respect. The Indonesians are at the same time very open and direct, if they call you skinny or fat it is not meant as an offense here.

It is important to meet with and talk to the locals in daily life, if you only meet with other expatriates you can quickly adapt a negative view of the local conditions, the influence will be only one sided. A good relationship with other foreigners is on the other hand also useful, you will learn from the experiences of other people in the same situation as yourself.

To travel to Indonesia as a tourist will for most western nationalities require a visa, then you can stay there for one month at a time. Some nationalities may obtain the visa on arrival, while others have to apply before they travel. If you intend to work here you will need a Business Visa, later you will have to apply for a stay permit and work permit, the stay permit will normally last for a year at a time. Each time you leave the country you will then need an entry/re-entry permit and pay a fiscal fee, if you are employed here this will in most cases be arranged by your company.

You will need some vaccinations before you travel, it is best to do this in your home country. Malaria is not a problem on Java or Bali, but in more remote areas of the country you should take malaria tablets. If you use common sense there is minimal risk of getting any tropical diseases, the most common problem is diarrhea. Only eat food that is properly cooked or fried or fresh fruit, don’t drink tap water, to be safe you shouldn’t even brush your teeth in tap water. The papaya fruit is a good remedy against stomach problems, it is also very tasty. Fruit of all kinds grow in abundance here, don’t be afraid to try, most of them are very good (even durian).

Above all, enjoy your time here, the success of your stay is mostly up to yourself!