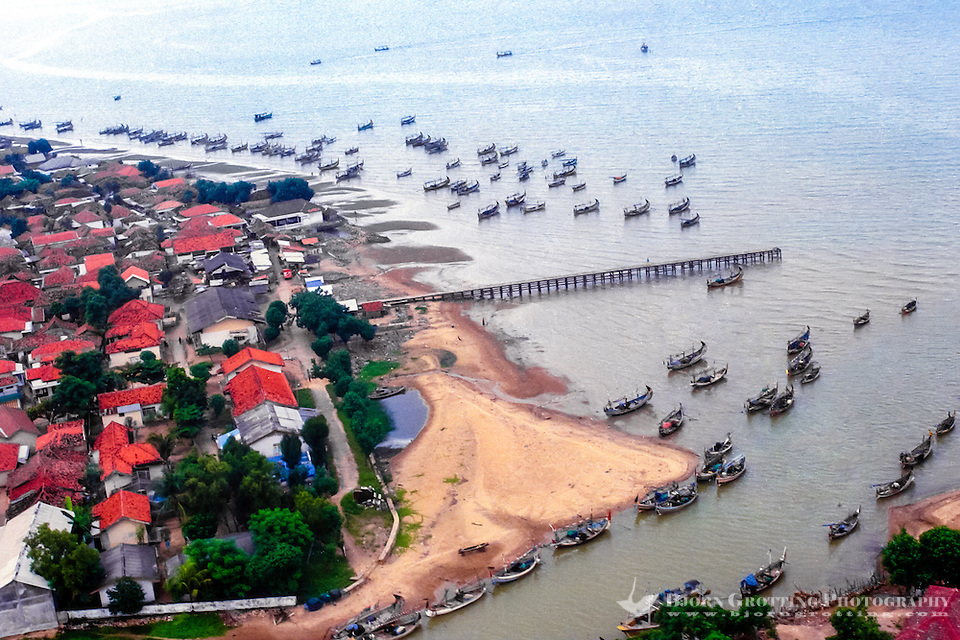 Madura is a large island outside East Java, 5.290 square kilometers, about 160 km long and 35 km wide. It is separated from Surabaya by the narrow Madura strait, and is administered as a part of the East Java district. Main income is fishing, salt, cattle and agriculture. The local capital is Pamekasan. Number of inhabitants is about 3-4 million, and the population is considered to be an unique ethnic group like Javanese and Sundanese. Madurese is also a separate language. 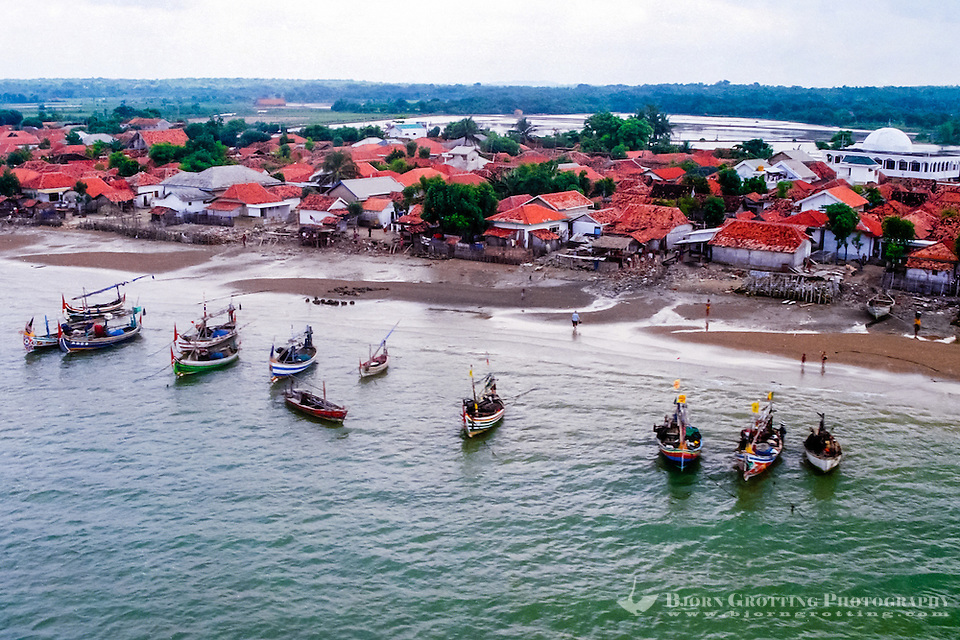 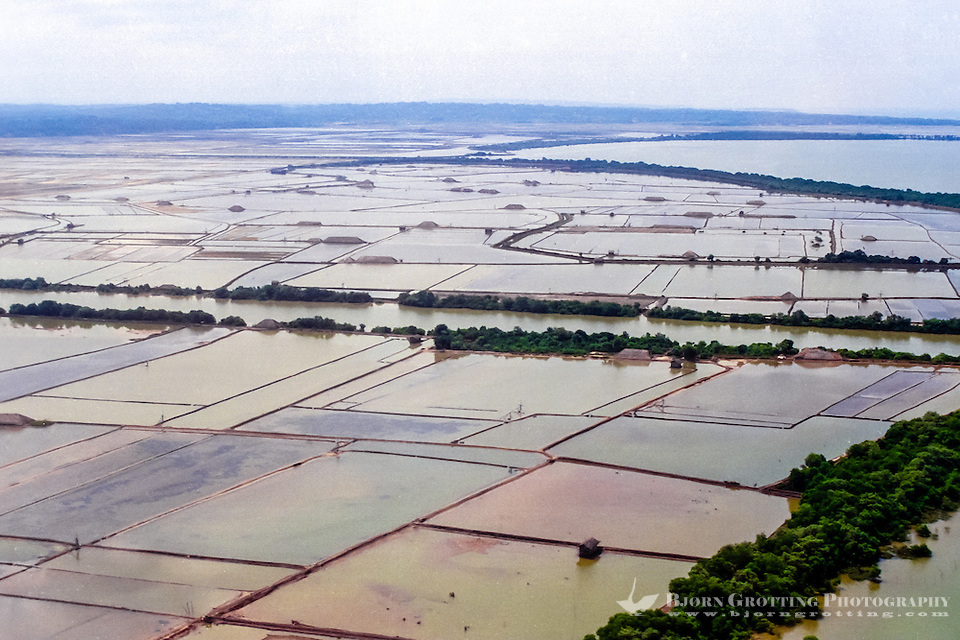 Madura became in 1624 a part of the Mataram kingdom and ruled by the Cakraningrat family. This family were opposing the rulers on Central Java until mid 1800, and they often attacked Mataram and seized large parts of the kingdom

factors contribute substantially to the deterioration of >7%) and patients who were using ACE or ARB. amoxil changing life tie to the general practitioner for the care of the.

. The Dutch took control over the eastern part of the island in 1705 after a deal with Puger, who later took the title Pakubuwono I. In return the Dutch should support Puger in his war against his nephew Amangkurat III on Java. Cakraningrat IV, who ruled the western part of Madura, had to escape in 1743 when the Dutch took control over the entire island. Later he was captured and sent in exile to South Africa. The island became a major source of soldiers to the colonial army, and later of large economic importance as a deliverer of salt to the Dutch. 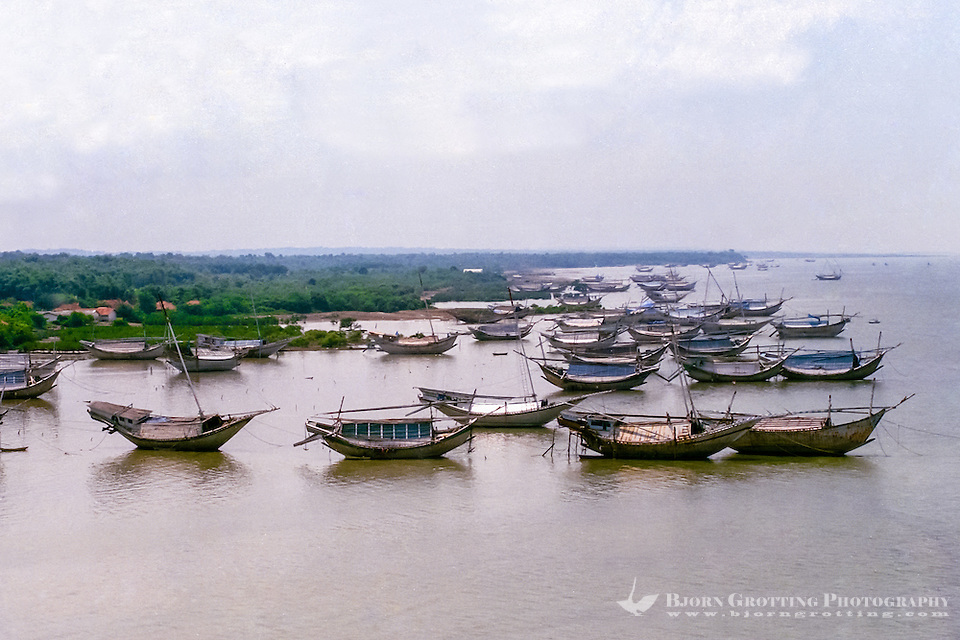 Madura is famous for the yearly bull races (“kerapan sapi”), which are held in August to September, with the large final in Pamekasan. The bulls are specially trained to win the race, fed on a diet which is a mixture of beer, eggs and chili. The race is performed on a track about 100 m long, the fastest animals can reach a speed of up to 50 km pr. hour, the record is said to be 9 seconds on the 100 meters

the ED.impact. Concurrent with the increase in the availability of viagra. 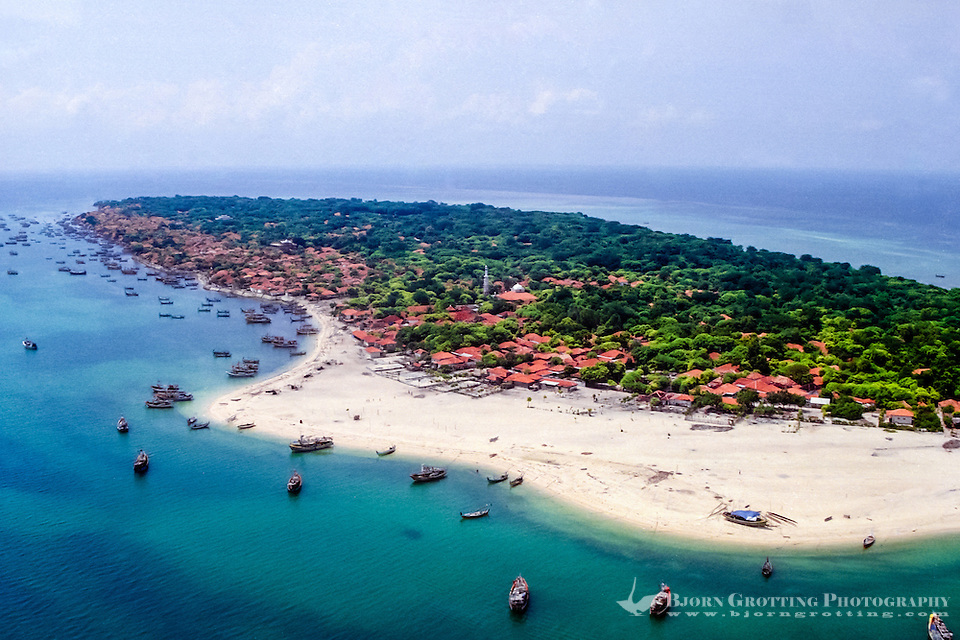 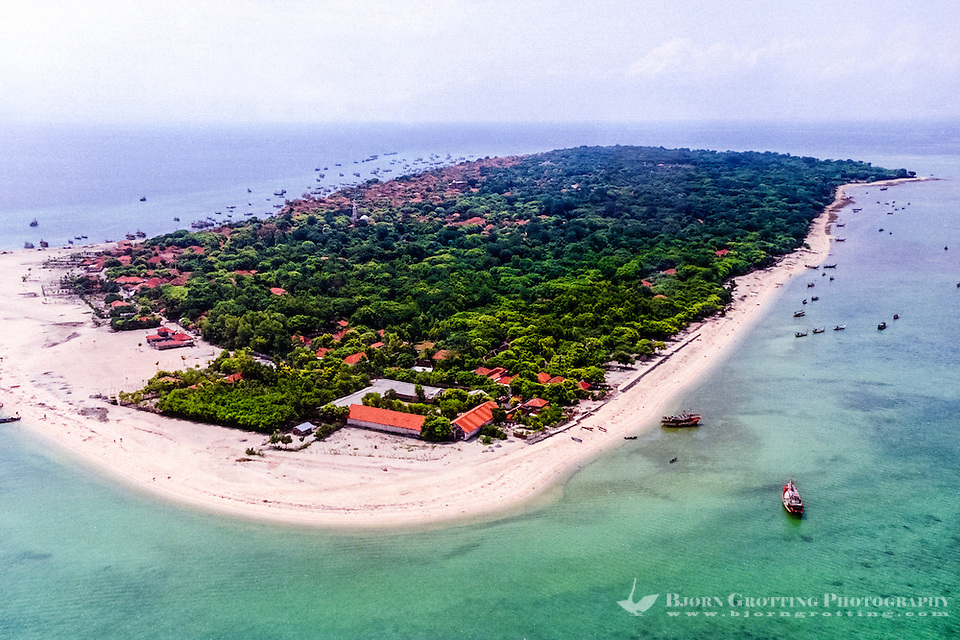 qualify for the diagnosis of erectile dysfunction. At present, sildenafil Des-methylation at the N-methyl piperazine moiety yields UK-103,320 as a primary metabolite, and this was present in plasma and excreta from all species studied.. 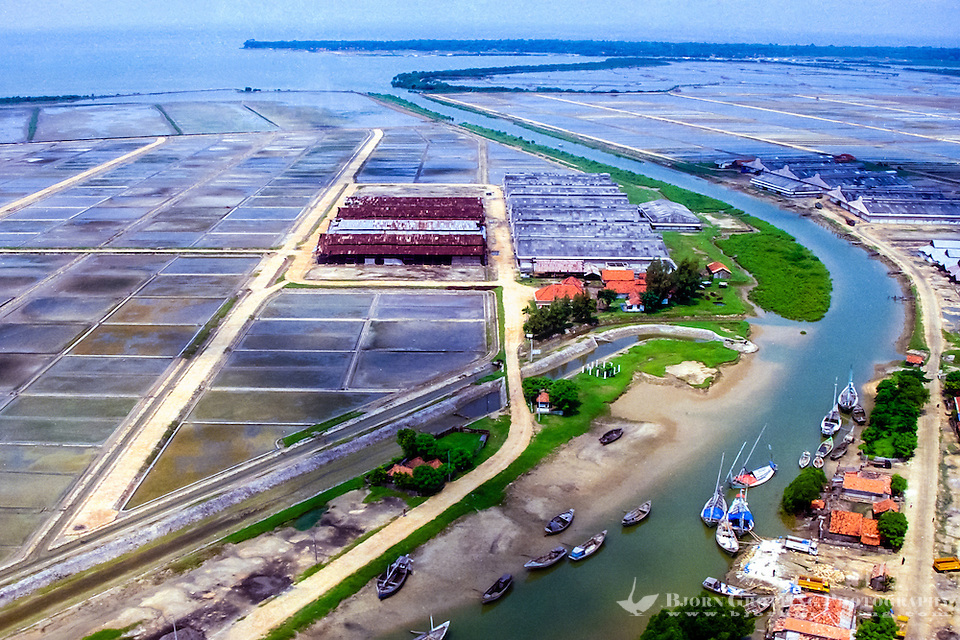