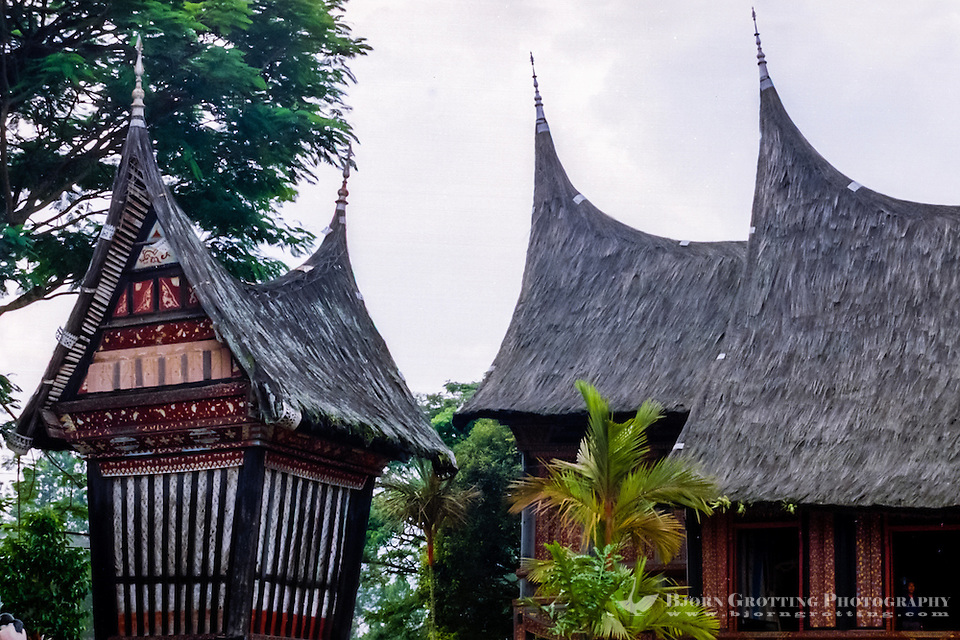 The Minangkabau–who predominate along the coasts of Sumatera Utara and Sumatera Barat, interior Riau, and northern Bengkulu provinces–in the early 1990s numbered more than 3.5 million. Like the Batak, they have large corporate descent groups, but unlike the Batak, the Minangkabau traditionally reckon descent matrilineally. In this system, a child is regarded as descended from his mother, not his father.

A young boy, for instance, has his primary responsibility to his mother’s and sisters’ clans. In practice, in most villages a young man will visit his wife in the evenings but spend the days with his sister and her children. It is usual for married sisters to remain in their parental home. According to a 1980 study by anthropologist Joel S. Kahn, there is a general pattern of residence among the Minangkabau in which sisters and unmarried lineage members try to live close to one another, or even in the same house.

Landholding is one of the crucial functions of the female lineage unit called suku. Since the Minangkabau men, like the Acehnese men, often merantau (go abroad) to seek experience, wealth, and commercial success, the women’s kin group is responsible for maintaining the continuity of the family and the distribution and cultivation of the land. These groups are led by a penghulu (headman). The leaders are elected by groups of lineage leaders. As the suku declines in importance relative to the outwardly directed male sphere of commerce, however, the position of penghulu is not always filled after the death of the incumbent, particularly if lineage members are not willing to bear the expense of the ceremony required to install a new penghulu. 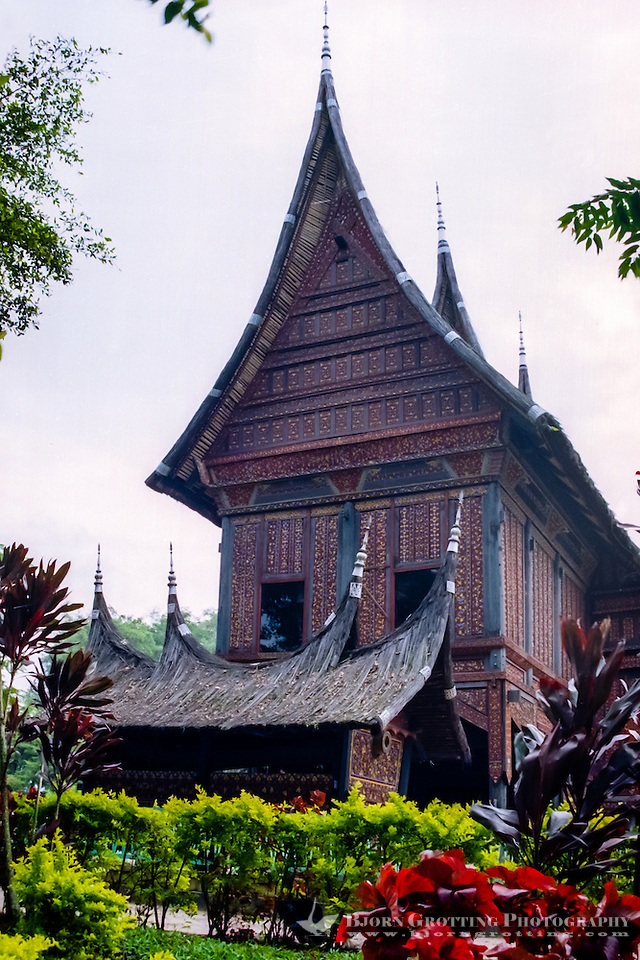 The traditions of sharia and indigenous female-oriented adat are often depicted as conflicting forces in Minangkabau society. The male-oriented sharia appears to offer young men something of a balance against the dominance of adat law in local villages, which forces a young man to wait passively for a marriage proposal from some young woman’s family. By acquiring property and education through merantau experience, a young man can attempt to influence his own destiny in positive ways.

Minangkabau were prominent among the intellectual figures in the independence movement of Indonesia. Not only were they strongly Islamic, they spoke a language closely related to Bahasa Indonesia, which was considerably freer of hierarchical connotations than Javanese. Partly because of their tradition of merantau, Minangkabau developed a cosmopolitan bourgeoisie that readily adopted and promoted the ideas of an emerging nation state.

The Library of Congress, Country Studies