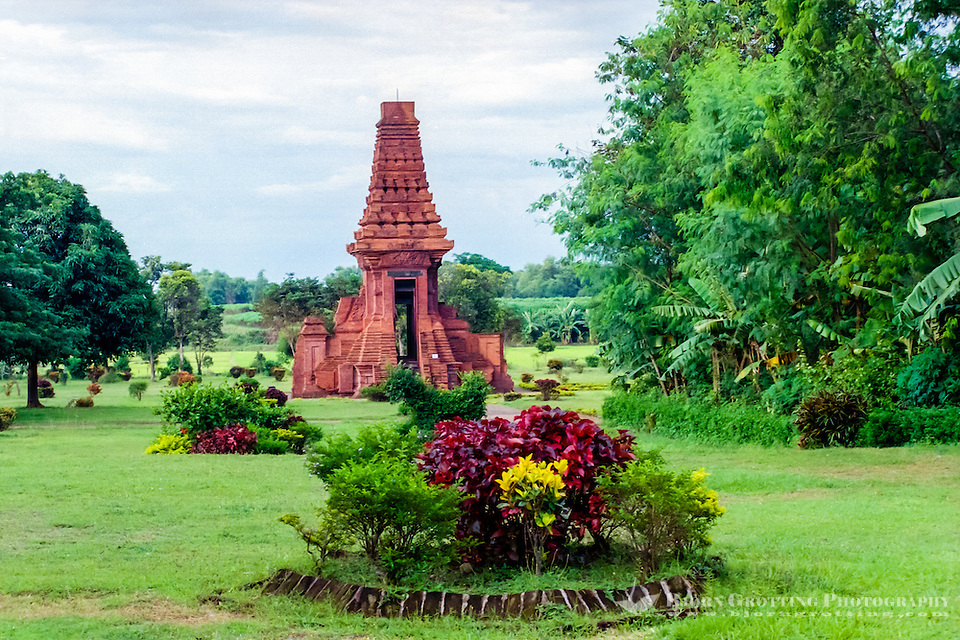 Java, East Java, Trowulan. Candi Bajang Ratu, a gate from the 14th century, close to Trowulan and Mojokerto. The wall it was once a part of is gone a long time ago. (Photo Bjorn Grotting)

About one hour by car from Surabaya you will find the city of Mojokerto and just east of this the Trowulan village. Trowulan was in the 14th century the capital of the great Majapahit empire, once the mightiest kingdom on Java and the first to control the entire Indonesian archipelago. Majapahit’s rule lasted from 1294 to the beginning of the 16th century. The Majapahit palace was supposedly a large structure surrounded by high walls with guard towers. 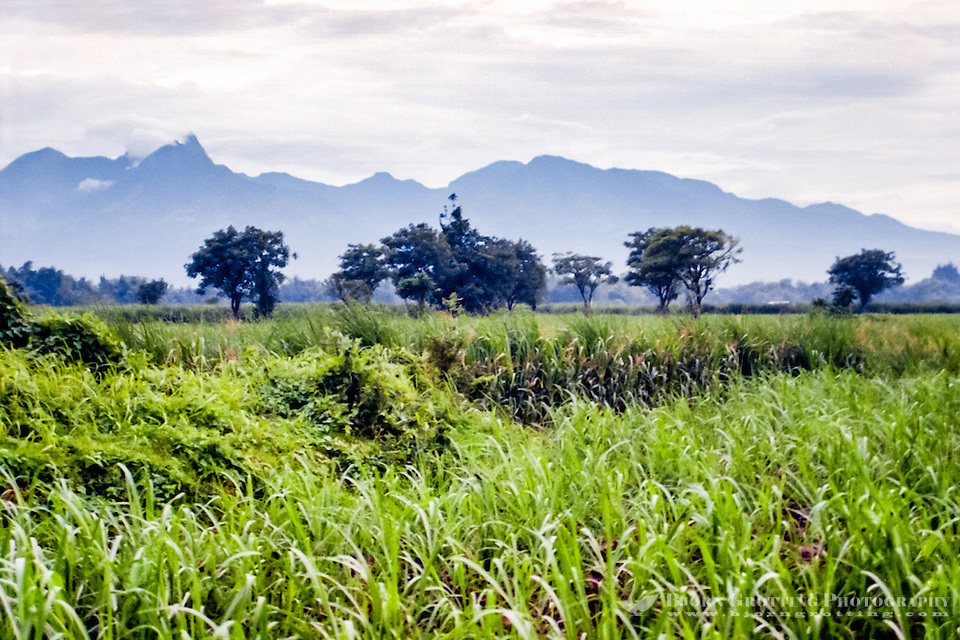 Java, East Java, Trowulan. Sugar canes are an important crop in this fertile area. In the background some high mountains. (Photo Bjorn Grotting)

Inside the walls there was a small town. The location was not a coincidence, this was a very rich agricultural area with a large population and large resources. Unfortunately there is not much left of the monuments and buildings from this era today, most of them were built of wood and red bricks that has eroded. 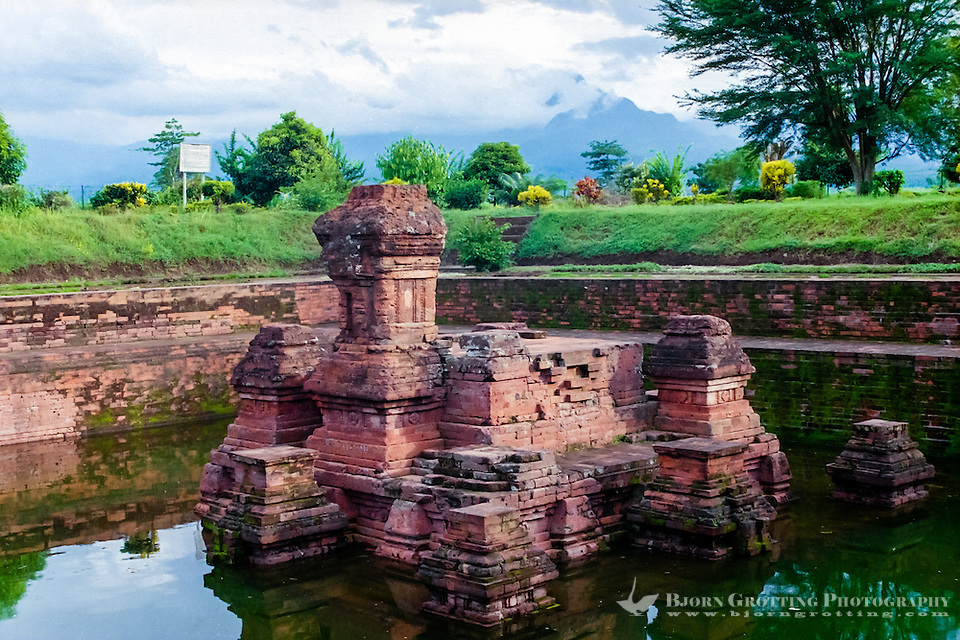 Nevertheless there are some smaller ruins in the area, one of the most famous is Candi Tikus (the rat temple). It got it’s name simply because there were so many rat nests that appeared during the excavation. Most likely it was a bathing place for the queen. Other ruins are mostly foundations and gates built by stone, like Bajang Ratu. 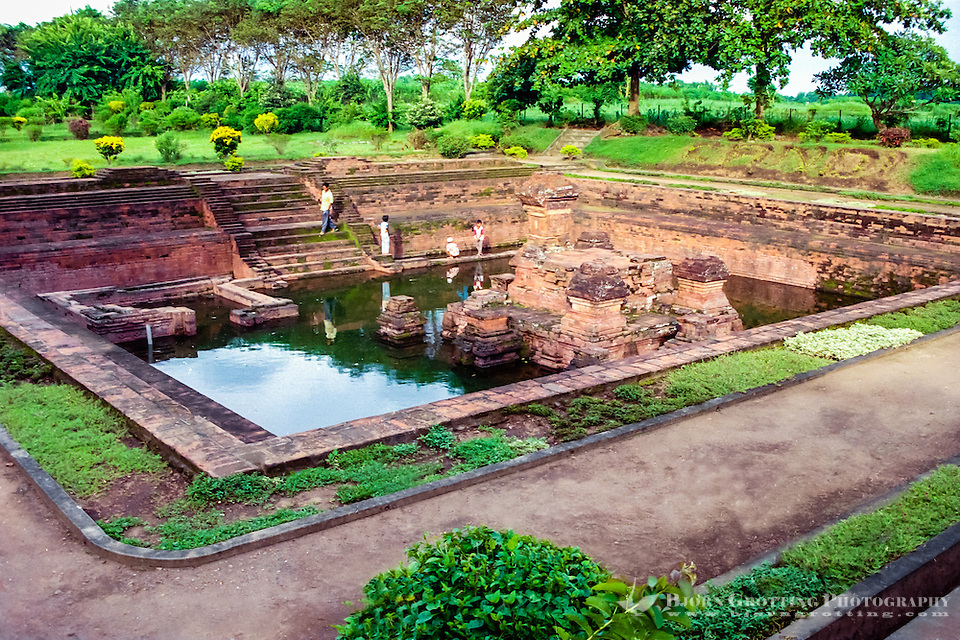 There are museums both in Trowulan and Mojokerto telling the history of this once powerful empire. The Trowulan museum contains many interesting artifacts and descriptions of ruins and other remains of Majapahit on East Java. The museum is open daily except for Monday and is a good starting point in order to learn more about the history of Majapahit and this area.

One thought on “Java:: Mojokerto and Trowulan”