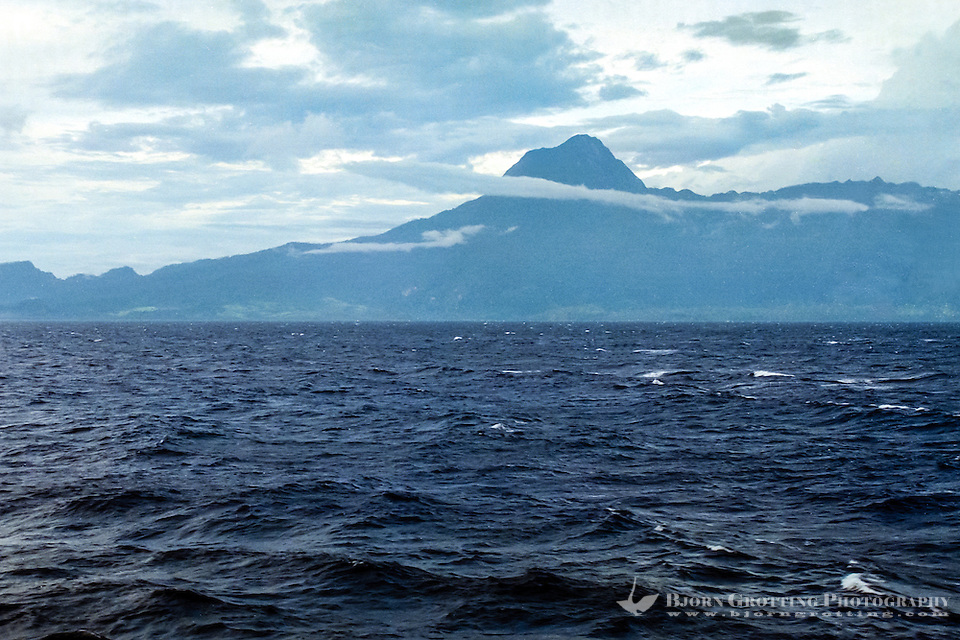 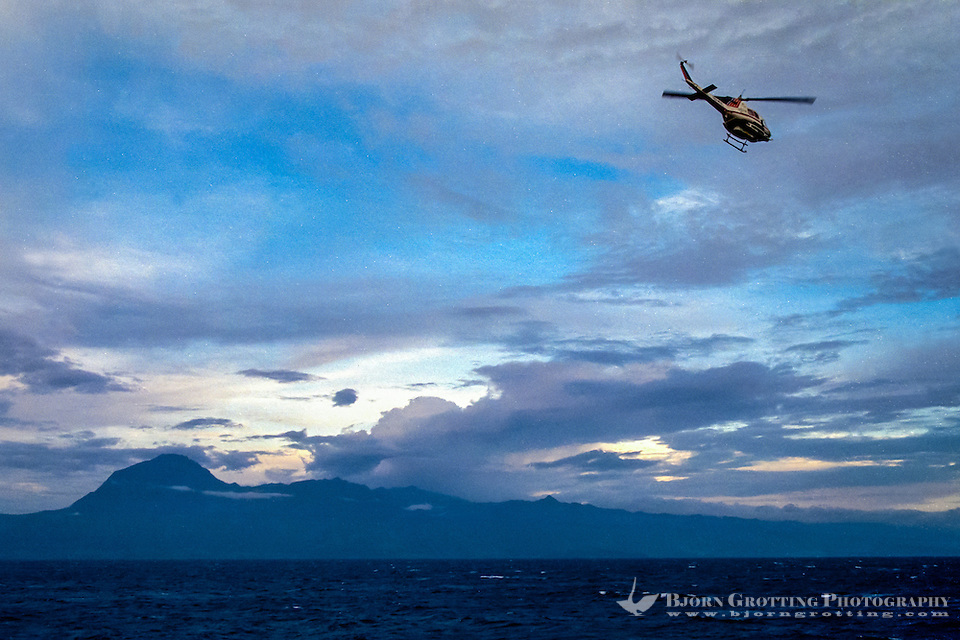 Today there are not many tourists who come to Buru, but the most adventurous will be rewarded with hidden beaches, nice waterfalls, high mountains and beautiful lakes. Most of this is not easily accessible and you have to be prepared to use your feet to explore the landscape here. Namlea has some simple accommodation, here is also the airport and the harbor where the ferries from Ambon arrive and depart once a day. At the time being this schedule is changed on short notice due to the ongoing unrest in Maluku, generally the means of transport is not as regular as it used to be and can for periods be nonexistent.