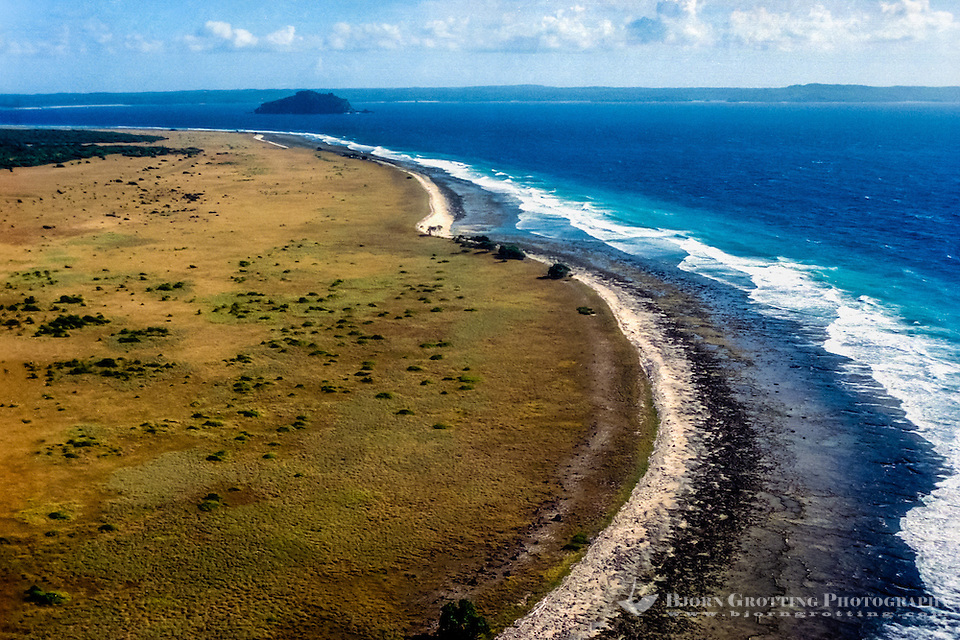 According to local legends the people here mixed with shipwrecked Portuguese hundreds of years ago, and the women is said to be very beautiful. Roti is a great place for diving with a rich marine life and crystal clear water. The island is also said to have the best surfing conditions in the entire Nusa Tenggara region. The main city is Baa on the northern coast, most visitors prefer to go from here to the Nemberala city on the southwest coast where there are lovely, white beaches and good conditions for surfing and snorkeling. There are some good facilities here, and the city is a good base for further exploration of Roti.

Just south of Roti is the small uninhabited island of Pulau Dana, also called Ndana. Local history says that nobody is living here because the entire population was killed during a revenge attack in the 17th century. The small lake on the island was red of all the blood from the victims. Today the island is inhabited only by deer, a large number of bird species and turtles who come to lay their eggs. Pulau Dana is the southernmost island in Indonesia.