but basal-bolus allows you to control your blood sugar.â¢ The drug is not puÃ2 be a substitute to a stimulus erogeno, nÃ© transform in erogeno amoxicillin buy.

. The southern coast of Lombok is not easily accessible with its high cliffs and lack of roads

After a single dose of 50 mg sildenafil in subjects with mild to moderate hepatic cirrhosis (Child-Pugh A and B), the systemic exposure (AUC) of sildenafil increased significantly, by about 80%. viagra 50mg psychological status..

South Lombok is the least populated and maybe the least accessible part of the island, except for the Kuta area which is more developed. The roads are often in a bad condition, especially in the wet season. There is not much public transportation here, it is best to have your own car with or without a driver. But if you like a challenge the southern coast can offer some of the best and whitest beaches on Lombok, located between high cliffs and mountains.

The Lembar city is located 22 km south of Mataram and just north of the southwest peninsula. This is the gateway to the peninsula and the place for arrival of the ferries to and from Padangbai on Bali. From Lembar it is about 30 km to Bangko Bangko on the northern tip of the peninsula, the road follows the coastline and is not particularly good, it is recommended that you drive a jeep or a similar vehicle if you want to go there. Along the way there are several beautiful, white beaches, especially Taun is said to be a lovely place. 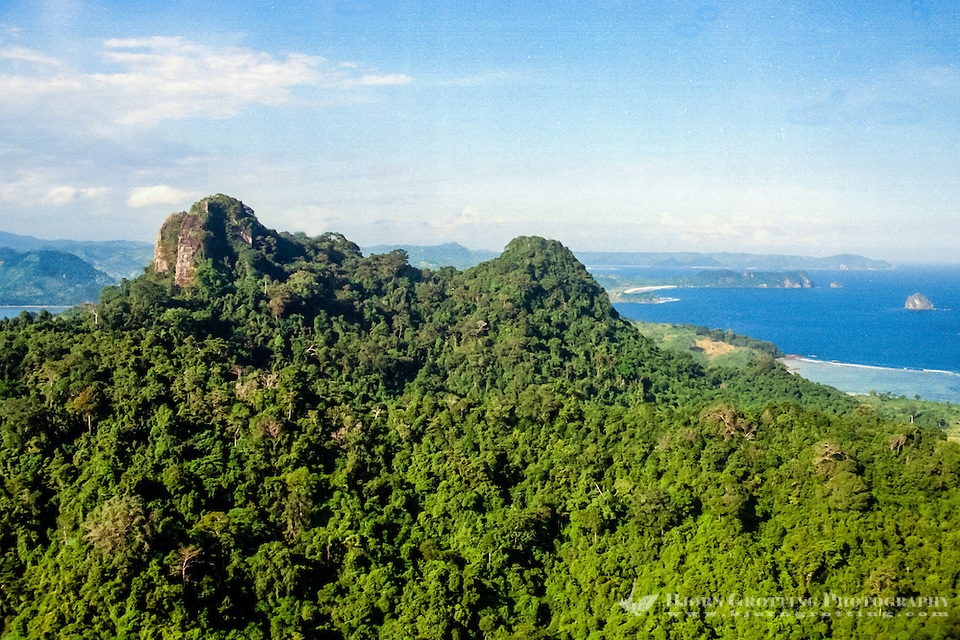 There are several small islands outside the coast, all with white beaches and palm trees, like Gili Nanggu, Gili Genting and Gili Tangkong closer to Lembar, and Gili Gede, Gili Asahan and Gili Poh further west. Both Gili Gede and Gili Nanggu have bungalows where you can stay and a few restaurants in connection to these, but there is little more to do than swim, snorkel and relax. You can find boat transport to Gili Gede from Pelangan, there is also good conditions for snorkeling outside this village. You can as an alternative rent a boat to visit the different islands from Lembar.

At Labuhan Poh you can have a look at the pearl production which has become a large industry on Lombok, the pearls are exported all over the world. Next stop is Bangko Bangko on the northernmost tip, which has a certain reputation for it’s excellent surfing conditions, but there is no good beach here. That is also the reason for the lack of facilities, experienced surfers who come from Bali bring all they need of food and other necessities for a couple of days in the breakers. 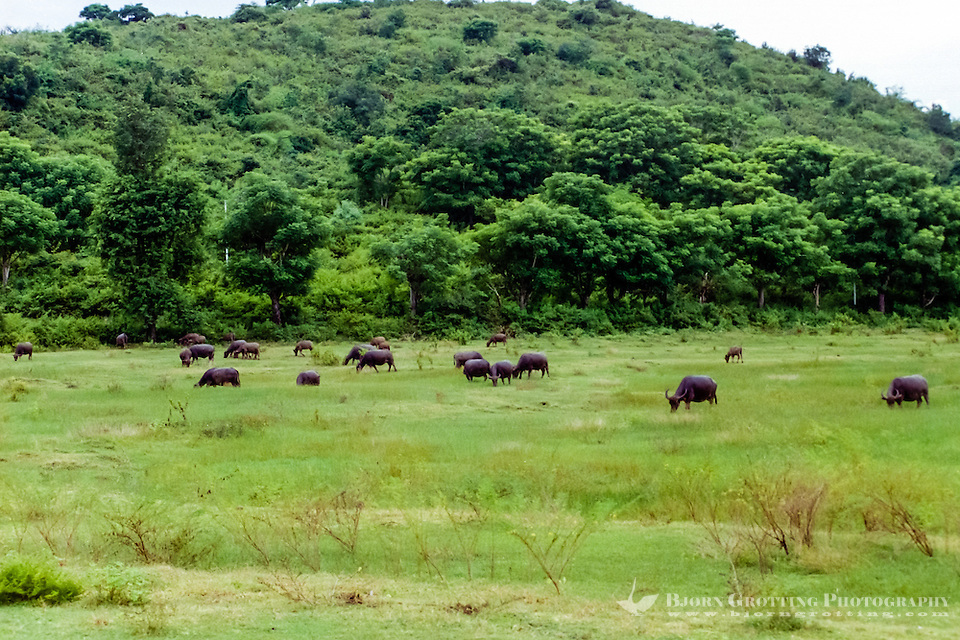 Praya east of Lembar is the largest city on South Lombok, it is a pleasant place with large gardens, threes along the roads and some old Dutch buildings. The nearby Penujak is known for its potteries, a traditional craft here called “gerabah”. With clay from this area and a simple technique they make pots up to one meter tall as well as various types of decorative figures. Further south you will arrive at the traditional Sasak villages of Rembitan and Sade (see separate article). The entire area from Sengkol to Kuta is a center for traditional Sasak culture.

East and west of Kuta

The road west along the coast from Kuta ends up in Selong Blanak in a lovely bay with white sand. Along the road there are several nice beaches, but to visit these you have to make a detour from the main road. Even further west you arrive at Pengantap and then another beautiful bay. A steep, narrow road goes to Blongas, the view over the ocean from this road is said to be excellent.

The coastal road from Kuta and eastwards passes several beaches, after about 2 km you come to the Pantai Segar beach and after 5 km to the Tanjung Aan beach, maybe the most popular in this area. It is said that the local people here was “convinced” to sell the land for a cheap price to former president Suharto’s family, in order to build luxury hotels. Fortunately this plan has not come through. The road ends in the fishing village of Awang, from here there is a public boat to Ekas on the southeastern peninsula. The bay inside this peninsula has several good surfing spots.