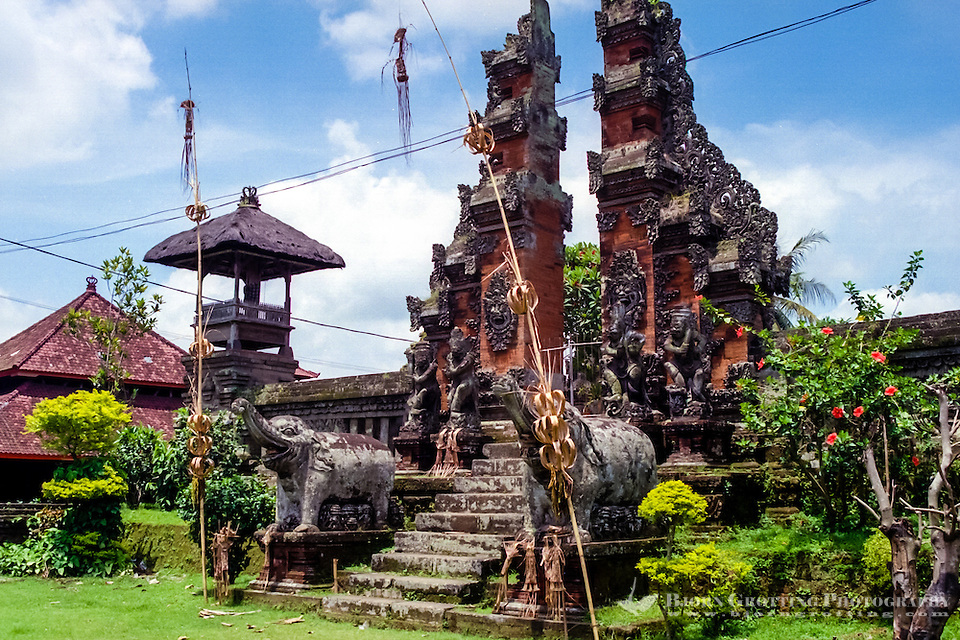 Tabanan is the capital and commercial center of the Balinese district with the same name. Tabanan is full of small industries and Chinese owned shops, and the architecture is not very attractive. But the city has won a number of prices for cleanliness and is maybe the best organized town on Bali. There are many parks here, and green plants and flowers along the road.

Tabanan is an arts center, rich on dance and music traditions, and known for it’s gamelan musicians and dance groups. Since the 19th century it has also been a center for woodcarvings. 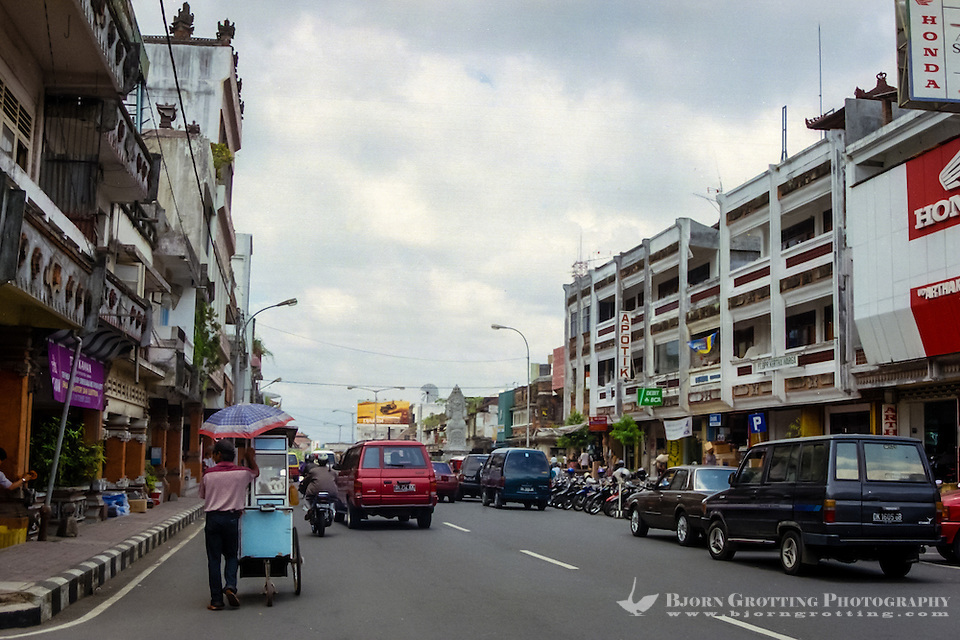 Bali, Tabanan. The center of Tabanan is no architectural beauty, but the city is clean and well organized. (Photo Bjorn Grotting)

Five km east of Tabanan, in the Abiantuwung village, is a famous dance school where both Balinese and foreigners can take classes. The Gedung Marya arts complex is named after I Ketut Mario, a famous dancer and choreographer in the 1920’s and 30’s. This is the site of an yearly arts festival (pesta seni) which is arranged in June. Behind this building is the Puri Tabanan royal palace, the seat of a powerful kingdom which ruled from the 17th to the 20th century.

Tabanan was a center for anti-Dutch groups during 1945-1948. On the city border sits the Pancaka Tirta cemetery where many freedom fighters killed in the conflicts are buried. 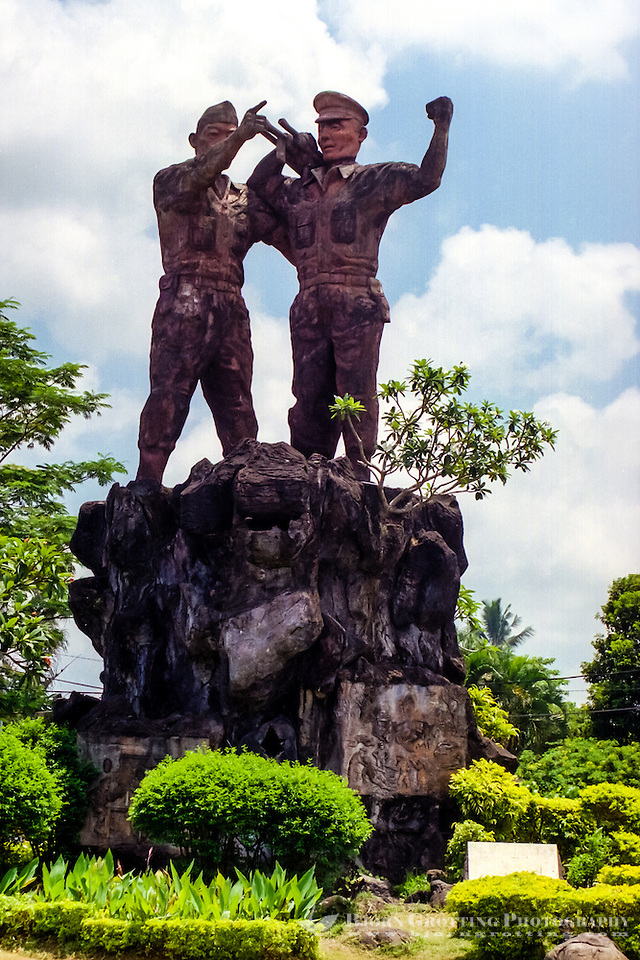 Bali, Tabanan. A patriotic monument in memory of the freedom fighters who gave their life for Indonesia's independence. Tababan city. (Photo Bjorn Grotting)

There are only two decent hotels in Tabanan city, but many alternatives in the nearby area. Along the main road there are several warung’s where you can find something to eat. If you drive north from here you can visit Alas Kedaton, a monkey forest, Pura Luhur Batukau, Yeh Panes or Jatiluwih. To the south you will sooner or later arrive at the coast, on the way you can drop by Kerambitan.