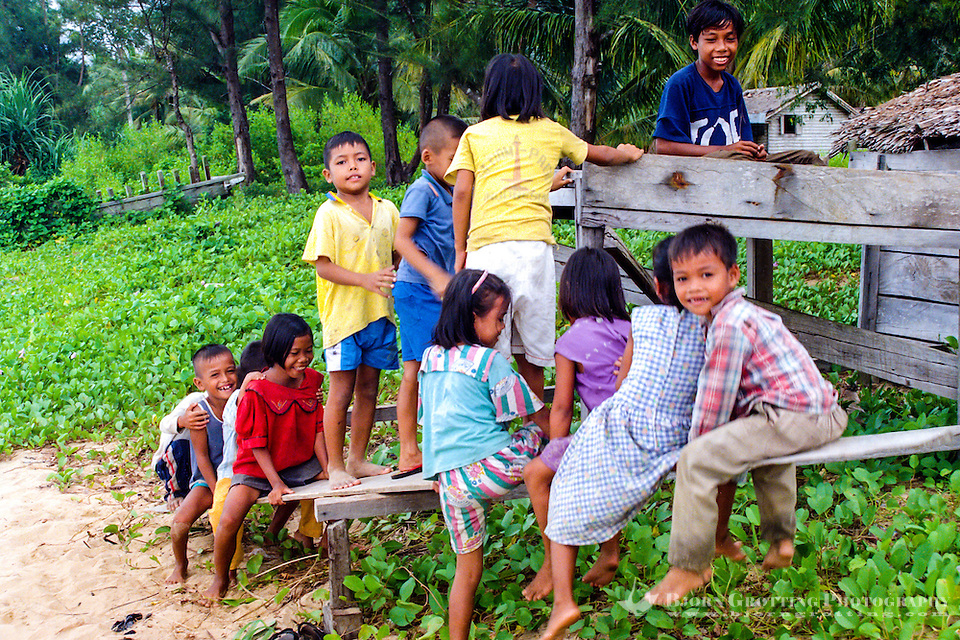 This article give some background to the complex traditions and multiethnicity of the young Indonesian nation. In the early 1990s, Indonesia’s society was divided into numerous ethnic groups and minorities (see list of principal ethnic groups). The largest group were the Javanese at 45 percent of the total population. Sundanese made up 14 percent, followed by Madurese, 7.5 percent, and coastal Malays, 7.5 percent.

As a sign of it’s diverse population, fully 26 percent of the population in 1992 consisted of numerous small ethnic groups or minorities. The extent of this diversity is unknown, however, since Indonesian censuses do not collect data on ethnicity.

As this increasingly mobile, multiethnic nation moved into its fifth decade of independence, Indonesians were made aware–through education, television, cinema, print media, and national parks–of the diversity of their own society. When Indonesians talk about their cultural differences with one another, one of the first words they use is adat (custom or tradition). This term adat is roughly translated as “custom” or “tradition,” but its meaning has undergone a number of transformations in Indonesia. In some circumstances, for instance, adat has a kind of legal status–certain adat laws (hukum adat) are recognized by the government as legitimate. These ancestral customs may pertain to a wide range of activities: agricultural production, religious practices, marriage arrangements, legal practices, political succession, or artistic expressions.

Despite the fact that the vast majority of Indonesians are Muslim, they maintain very different social identifications. For example, when Javanese try to explain the behavior of a Sundanese or a Balinese counterpart, they might say “because it is his adat.” Differences in the ways ethnic groups practice Islam are often ascribed to adat. Each group may have slightly different patterns of observing religious holidays, attending the mosque, expressing respect, or burying the dead.

Although adat in the sense of “custom” is often viewed as one of the deepest–even sacred–sources of consensus within an ethnic group, the word itself is actually of foreign derivation– originally from the Arabic. Through centuries of contact with outsiders, Indonesians have a long history of contrasting themselves and their traditions with those of others, and their notions of who they are as a people have been shaped in integral ways by these encounters. On the more isolated islands in eastern Indonesia, for instance, one finds ethnic groups that have no word for adat because they have had very little contact with outsiders. 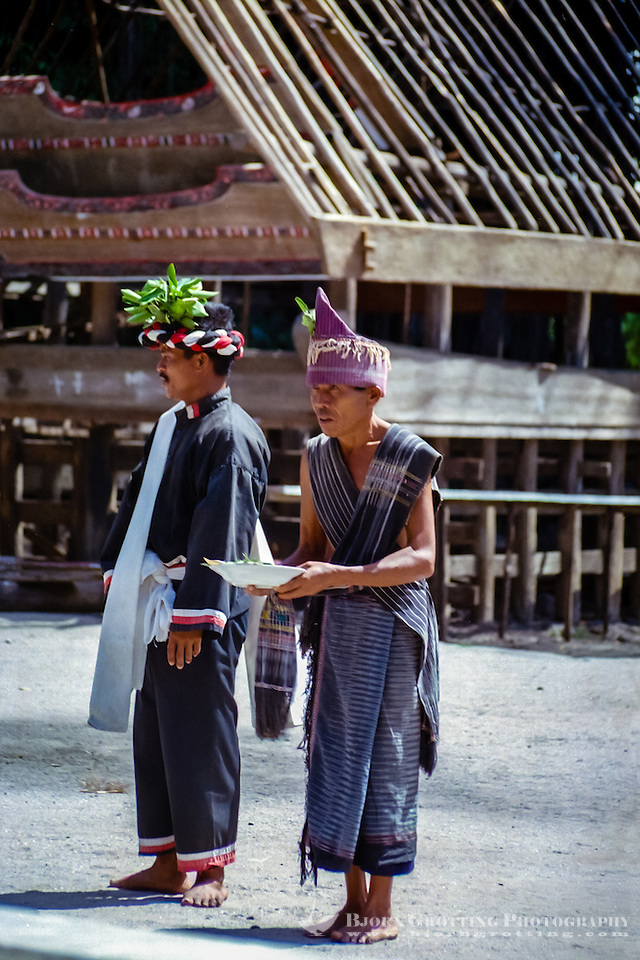 In the 1970s and 1980s, the notion of adat came to take on a national significance in touristy settings such as Balinese artistic performances and in museum displays. Taman Mini, a kind of ethnographic theme park located on the outskirts of Jakarta, seeks to display and interpret the cultural variation of Indonesia. From its groundbreaking in 1971 and continuing after its completion in 1975, the park was surrounded in controversy, not least because its construction displaced hundreds of villagers whose land was seized in order to finish the job. Nonetheless, a 100-hectare park was landscaped to look like the archipelago of Indonesia in miniature when viewed from an overhead tramway. There was a house for each province to represent the vernacular architecture of the region. Distinctive local hand weapons, textiles, and books explaining the customs of the region were sold.

The powerful message of the park was that adat is contained in objective, material culture, that it is aesthetically pleasing and indeed marketable, but that it is more or less distinct from everyday social life. Furthermore, the exhibits conveyed the impression that ethnicity is a relatively simple aesthetic matter of regional and spatial variations rather than a matter of deep emotional or political attachments. However, the park provided visitors with a vivid and attractive (if not always convincing) model for how the Indonesian national motto– Unity in Diversity (Bhinneka Tunggal Ika, a Javanese motto dating to the fifteenth century Kingdom of Majapahit)–might be understood.

When Indonesians talk about their society in inclusive terms, they are more likely to use a word like budaya (culture) than adat. One speaks of kebudayaan Indonesia, the “culture of Indonesia,” as something grand, and refers to traditions of refinement and high civilization. The Hinduized dances, music, and literature of Java and Bali and the great monuments associated with their religion are often described as examples of “culture” or “civilization” but not “custom.” However the wide variety of sources of local identification underscore the diversity rather than the unity of the Indonesian population.

One thought on “Life:: Tradition and Multiethnicity”