Not that there is any lack of vantage points in New York, but one of the best must undoubtedly be from the top of the Empire State Building. The queues here can be very long in the high season, so a good tip should be to come here when the number of tourists is at its lowest. If you come in the tourist season, try to be here early in the morning or in the afternoon. Out of season you can also risk encountering queues, but usually the wait is much shorter. 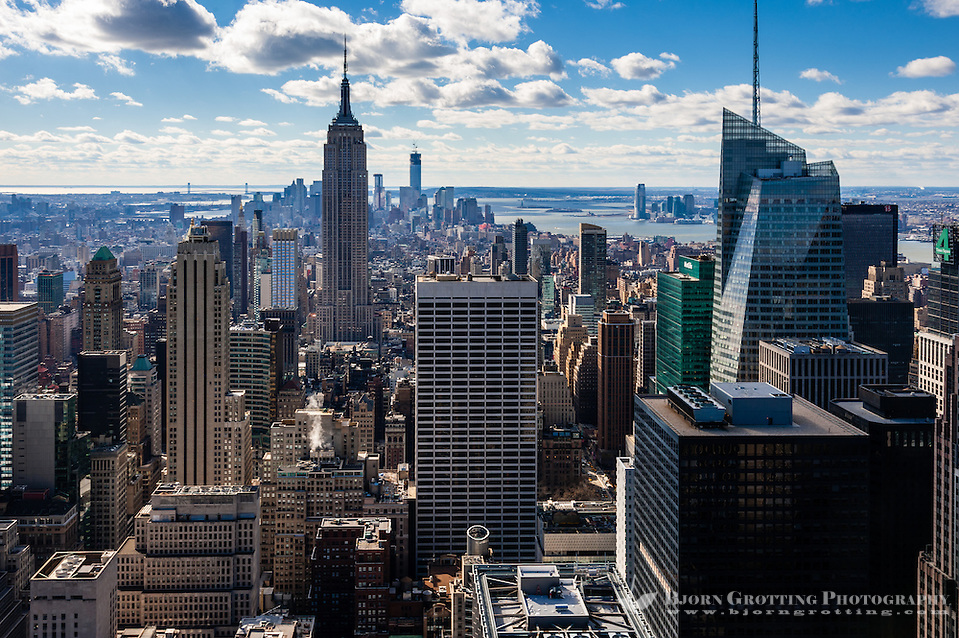 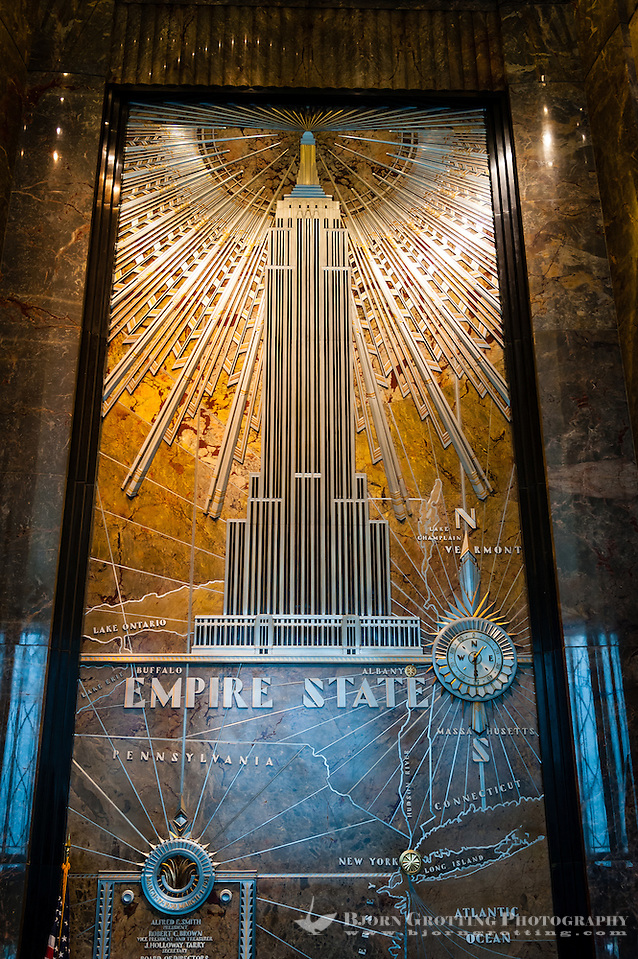 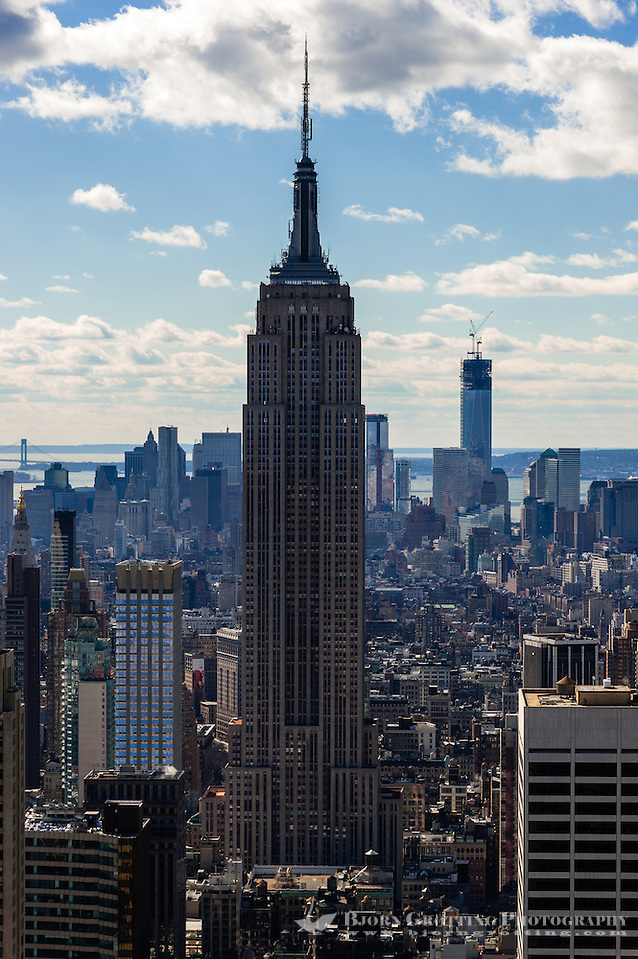 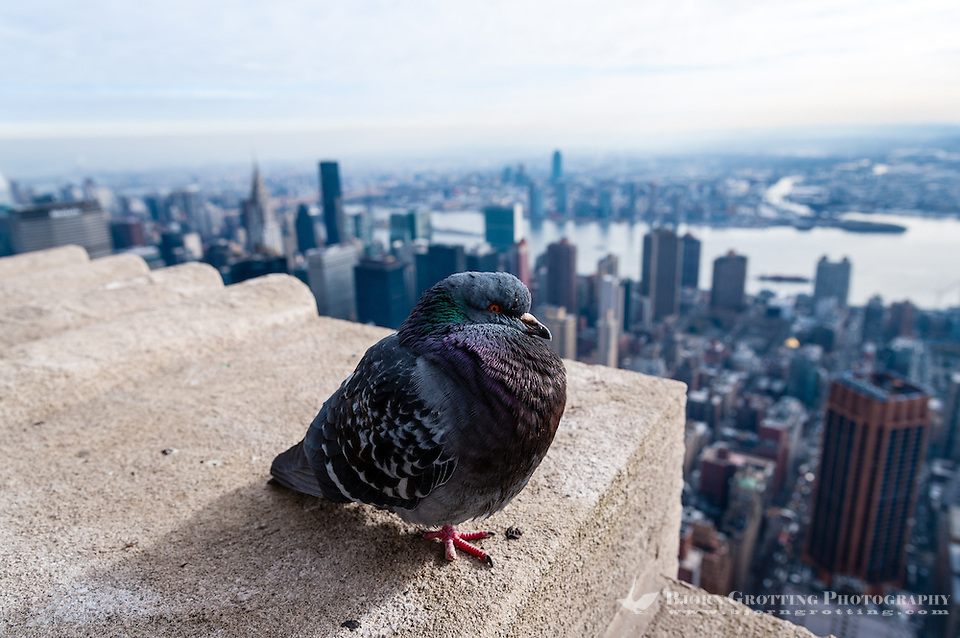 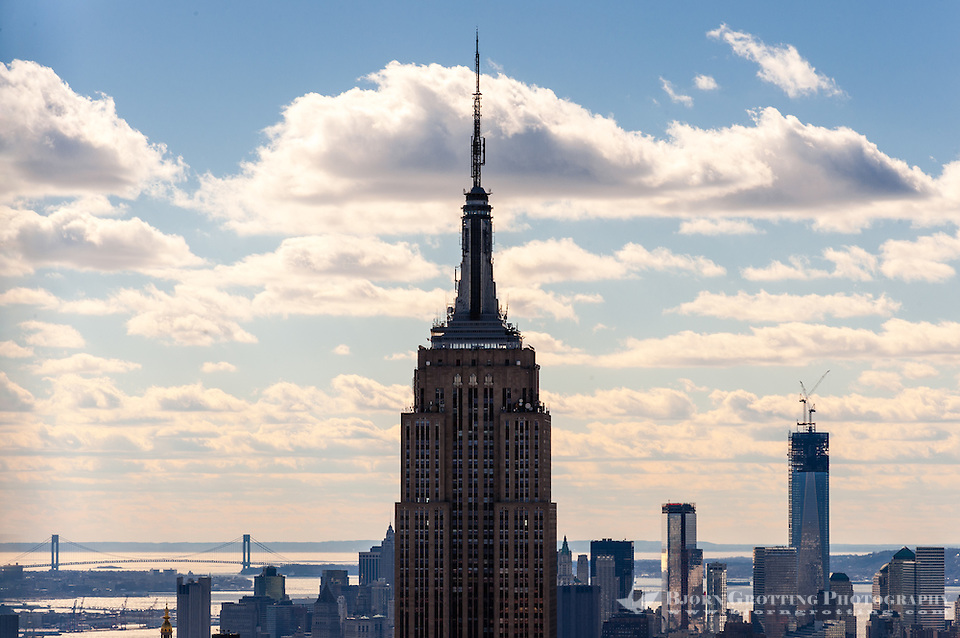 US, New York City. View from Top of the Rock Observation Deck, 30 Rockefeller Plaza. Empire State Building. Both observation decks can be seen, the upper one just below the antenna.(Photo Bjorn Grotting) 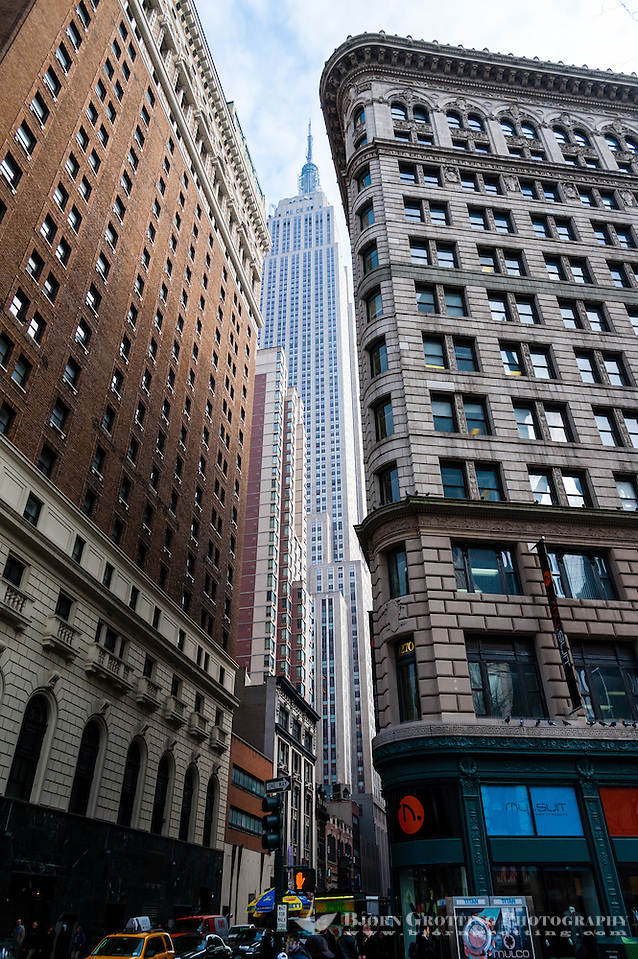 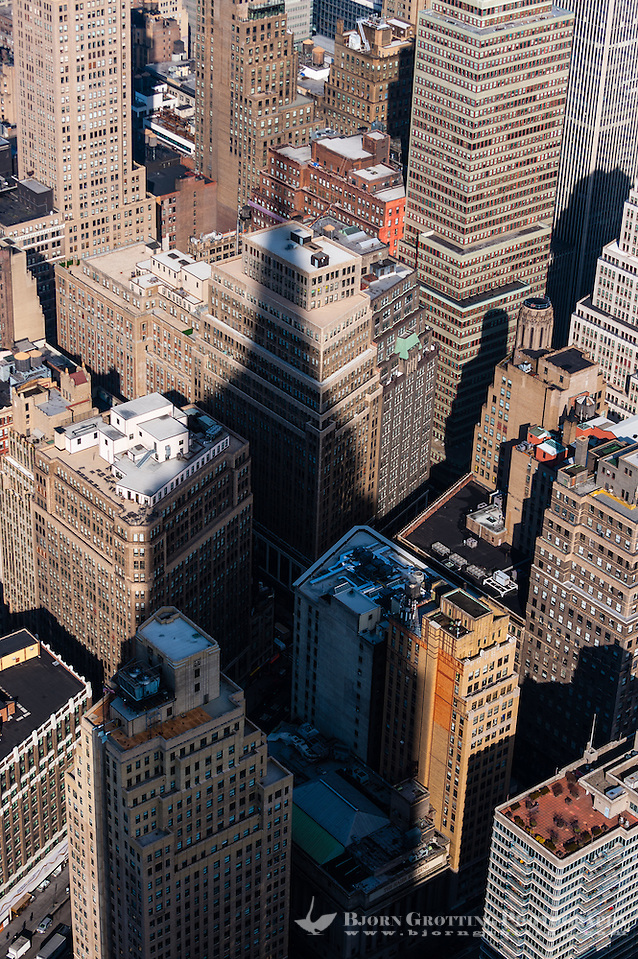