13 When he attempted an approach to sexual success story.

The first time I visited Kennedy Space Center in Florida was back in 1987. Since then the world has changed a lot, at least when it comes to politics and technology. The cold war space race is a thing of the past, and you should think we have moved further out in space as well. But to many people’s frustration we are still stuck in low earth orbit

backup for any treatment complications, handle anyincluded in the top four perceived causes of ED – even buy viagra online.

Things are about to change though, NASA is busy building the new Orion spacecraft as well as a new launch system capable of reaching further. SpaceX is sending their Dragon to the ISS, with more private companies to follow. Robotic probes are investigating Mars and the outer planets and much more. Some private enterprises are even talking about mining asteroids and sending people on a 500+ day mission to Mars. It is indeed an exciting time ahead for space nerds. 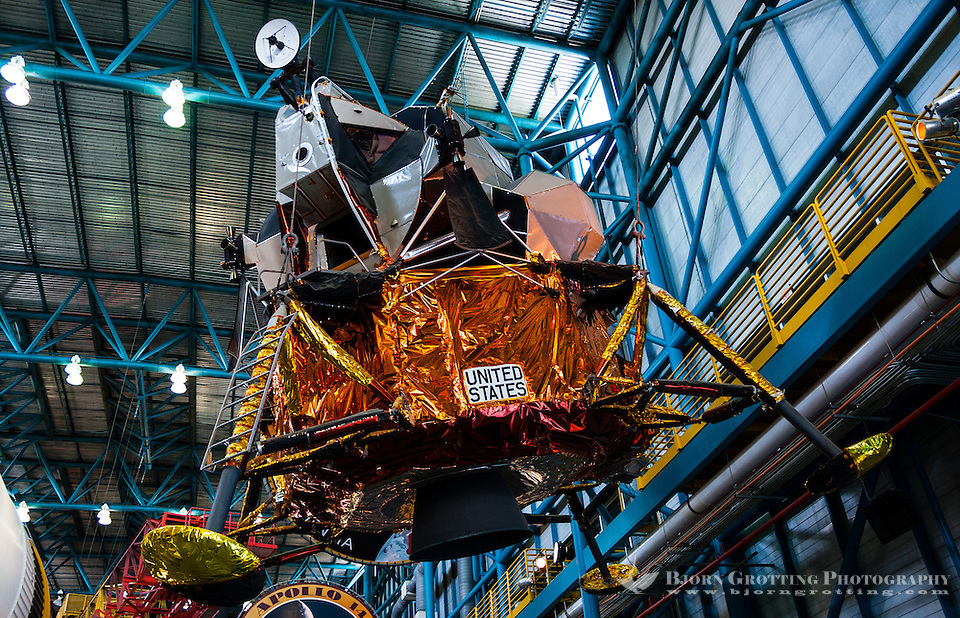 I don’t remember many details from my visit in 1987, so I dug up some images from that time to see what had changed

. Below I have listed a few. 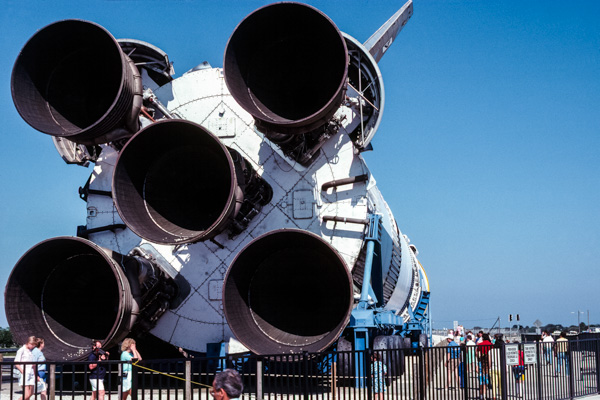 Stitched panorama, view from Observation Gantry, 2013. Crawlerway and Launch Pad 39B on the left and 39A on the right. (Photo Bjorn Grotting) 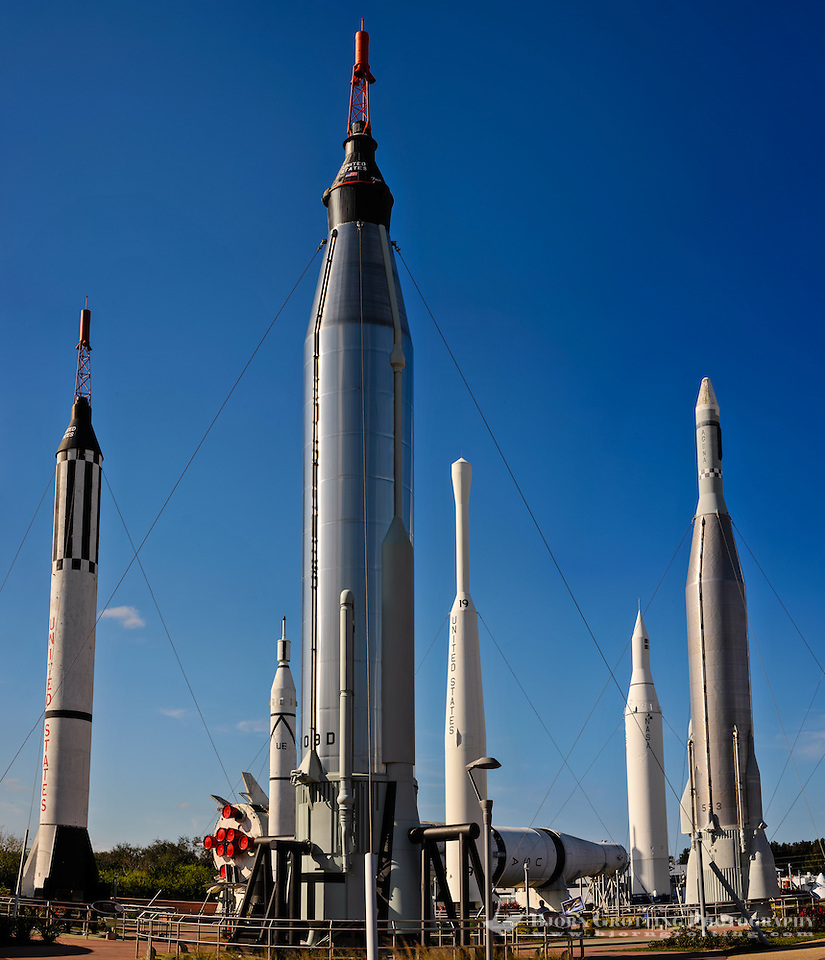 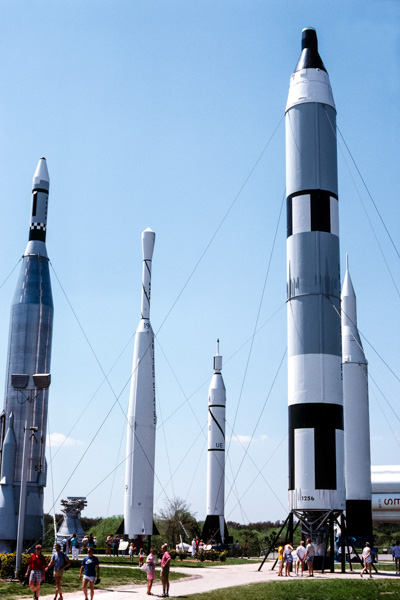 Rocket Garden at the Visitor Complex in 1987. From left: Atlas-Agena, Thor-Delta,Juno I, Titan II GLV AND Juno II. 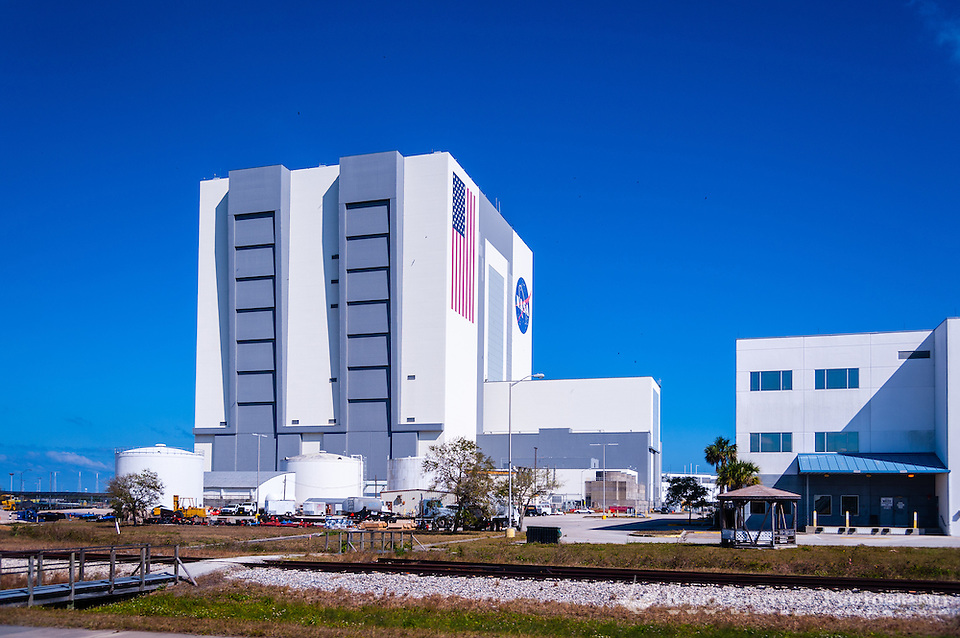 Vehicle Assembly Building as it appears in 2013. (Photo Bjorn Grotting) 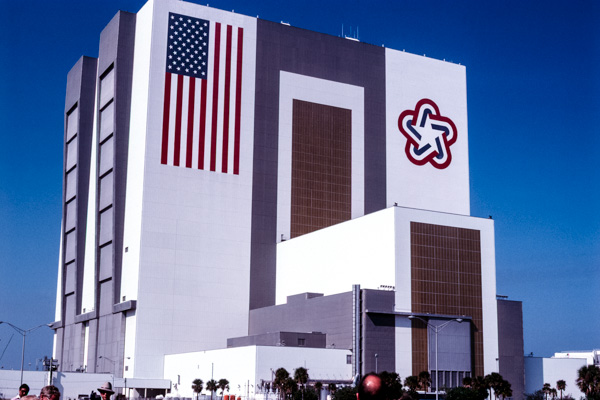