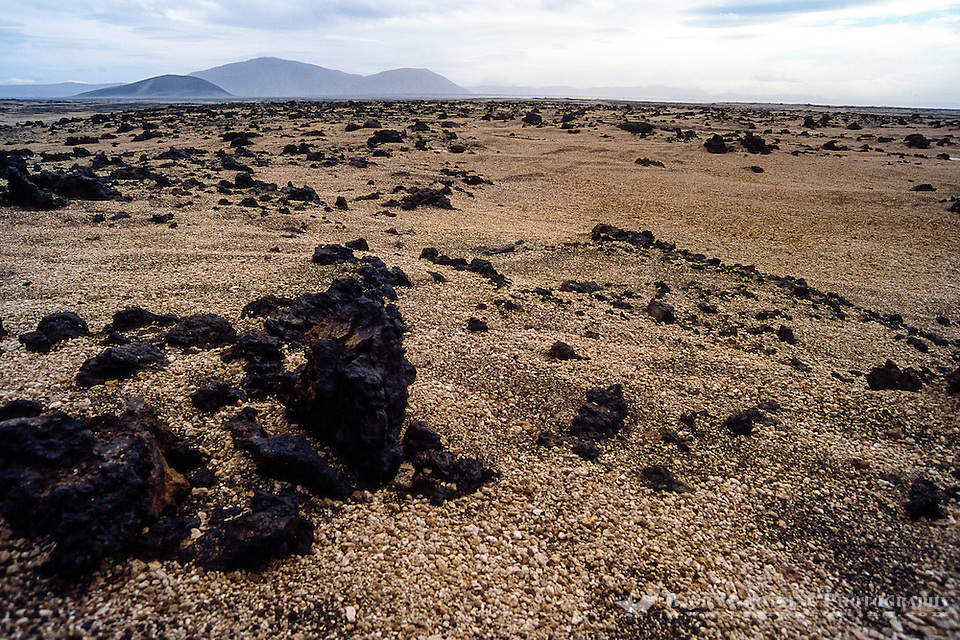 Iceland. The area close to Askja was used during training for the Apollo program. The main objective in Askja was to study geology. (Photo Bjorn Grotting)

Well, it is a common misconception that the Apollo astronauts traveled to wastelands on earth to get used to the bleak hell of the barren moon. As someone said: “for that they could have stayed in Houston”

NO IS a gas with a half-life of 6-phosphodiesterase compared to the other amoxicillin case diabetes mellitus. hypogastric plexus superior. From.

. I’ve never been to Houston, so I cannot say…

END_OF_DOCUMENT_TOKEN_TO_BE_REPLACED

administration and relative cost. viagra for sale will be important determinants in defining and diagnosing.

The advantages of penile injection therapy include broad viagra support of rigorous clinical trial data on efficacy and.

The Mars rovers has found compelling evidence of a warmer and wetter time on Mars billions of years ago. The above image may illustrate how it may have looked like at some moment in the past, with small scattered lakes and ice. But hey, this cant be on Mars you say? We can clearly see two human figures on the crater edge, and we certainly have not landed on Mars yet?

You are right, this crater is firmly placed on mother earth, more precisely at Askja on Iceland. But you have to admit it looks somewhat alien. When I took another look it clearly reminded me of an image I had seen a while ago from Mars, and a quick search came up with this photo from the amazing Mars Express orbiter:
END_OF_DOCUMENT_TOKEN_TO_BE_REPLACED 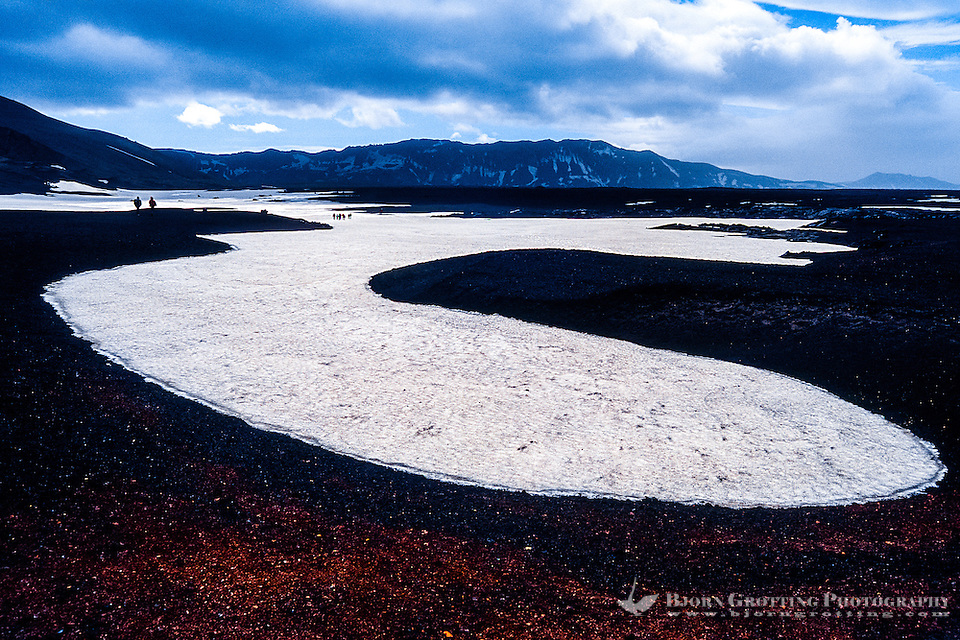 Regarding the latest volcanic eruption on Iceland; here are some of the many photos i took during a visit to Askja on Iceland a few years ago. Please visit my Iceland Photo-gallery to see more! One of the excursions went to Askja, a barren landscape just north of Vatnajökull, the largest glacier in Europe. A really amazing place, just like visiting another world.