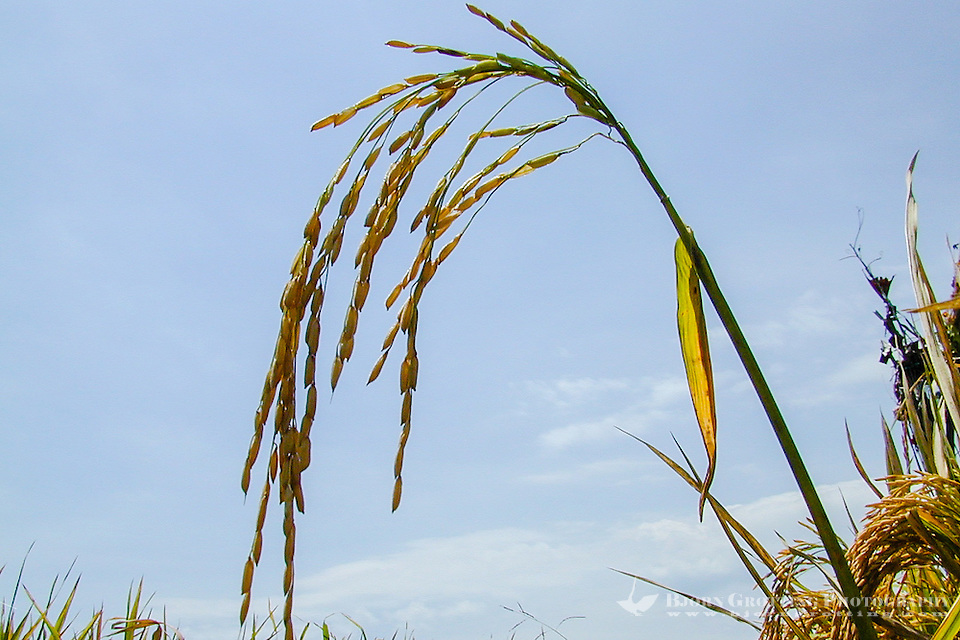 Bali, Badung, Seseh. Balis gold, a fully grown ricestraw. Rise is not only food, it is a very important part of the Balinese and Indonesian culture and history. (Photo Bjorn Grotting)

Few things, if any, have had a larger influence on the development of Asia and Indonesia than the knowledge of how to grow and cultivate rice. Rice is intimately involved in the culture as well as the food ways and economy of many societies. Folklore tells us that when the Kachins of northern Myanmar (Burma) were sent forth from the center of the Earth, they were given the seeds of rice and were directed to a wondrous country where everything was perfect and where rice grew well.

Rice is an integral part of their creation myth and remains today as their leading crop and most preferred food. In Bali, it is believed that the Lord Vishnu caused the Earth to give birth to rice, and the God Indra taught the people how to raise it. In both tales, rice is considered a gift of the gods, and even today in both places, rice is treated with reverence, and its cultivation is tied to elaborate rituals.

END_OF_DOCUMENT_TOKEN_TO_BE_REPLACED 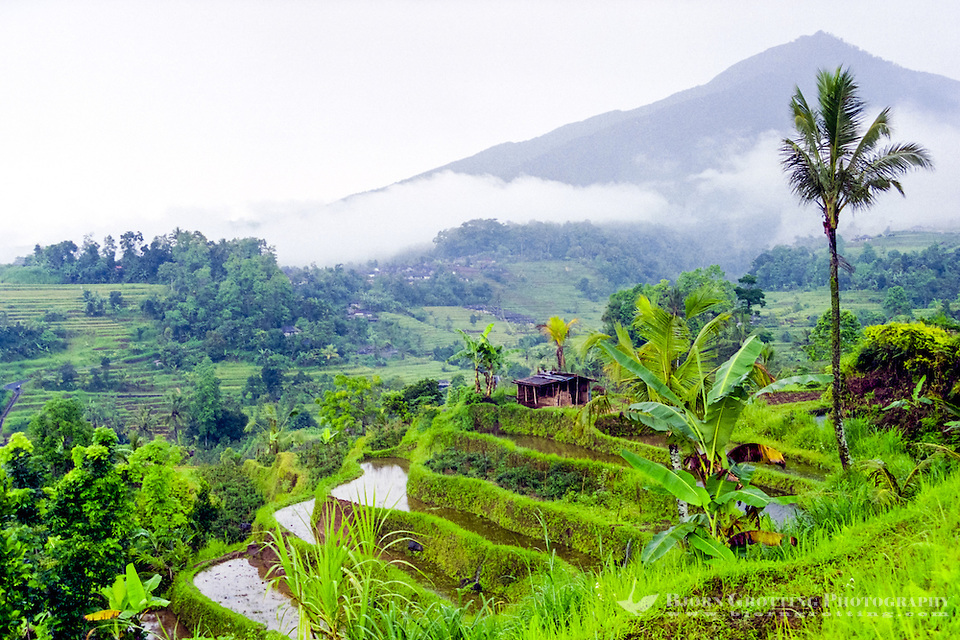 Stringent specifications have been set for the synthesis starting materials and intermediates and are considered to be adequate.Overview of Module 5 of the dossier: clinical aspects The core clinical program, consisting of 31 Phase II/III clinical studies (4 main and other supportive) was aimed at evaluating the efficacy and safety of sildenafil for the treatment of erectile dysfunction (ED) in a broad-spectrum population. buy viagra online.

. At 700m altitude, with beatiful terraced paddy fields. In the afternoon the sun finally appears on a rainy day, giving some more light to a very beautiful landscape. (Photo Bjorn Grotting)” width=”960″ border=”0″ />

There is no doubt that Jatiluwih is among the most beautiful places and can offer some of the best scenery on the entire island of Bali. The place has a particular charm even if the weather, which can change dramatically within minutes, is rainy and cloudy. Everywhere you look you see green rice fields and rice terraces, combined with high mountains and forests. On clear days you may see large parts of southern Bali.