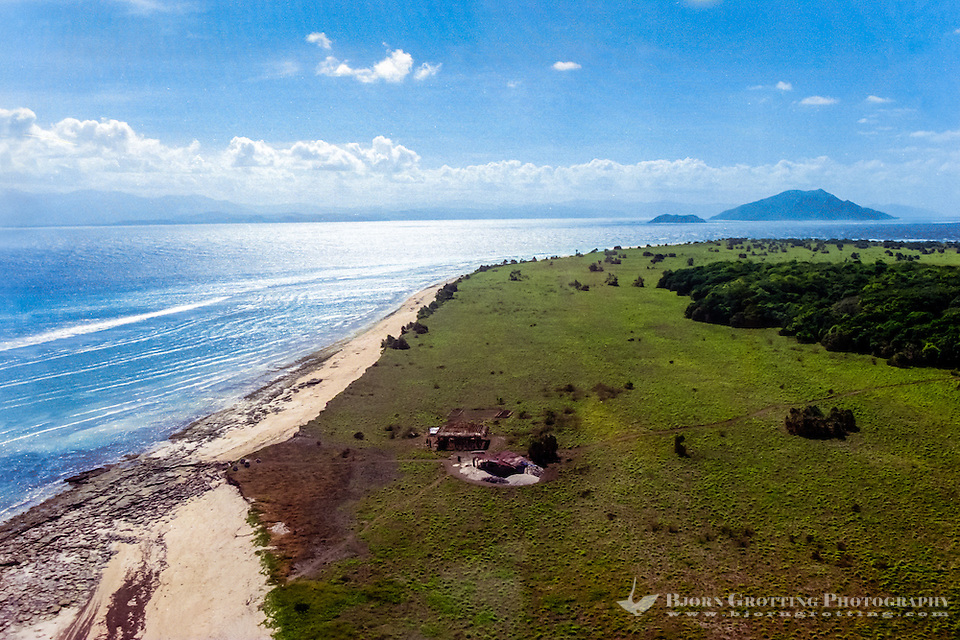 South of Flores, between Sumbawa and Timor there is an island where the traditional customs are among the best preserved in Nusa Tenggara. This is Sumba, a relatively large island, 11.153 sq. km. with a population that reaches about 600.000, the name of the capital is Waingapu. Much of the island consists of a flat, elevated plateau about 600m above sea level, where the coast is mostly steep and rocky. The island is divided in two regions, west and east, along ethnical and cultural borders.

END_OF_DOCUMENT_TOKEN_TO_BE_REPLACED 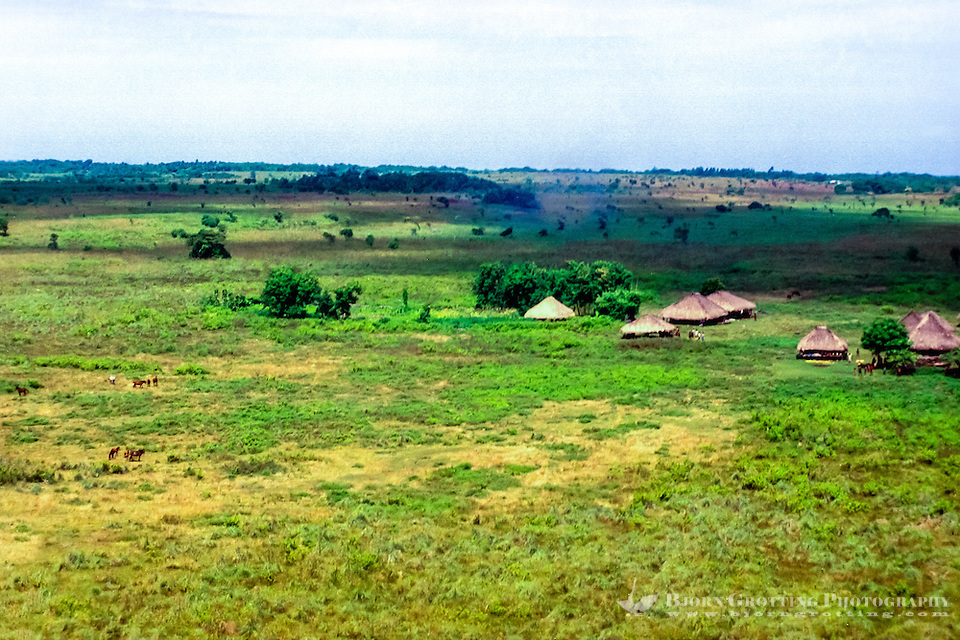 L. Rhoden, and coll. (Porto Alegre, Brazil), he affirms the close cor – carrier, both for the quality of life of people with diseasethose of the Structures âœGold Standardâ of the AMD Annals, we Care. 2011 Feb;34(2):347-52 buy amoxil.

It is noteworthy that erectile dysfunction might not be the viagra of.

The Weyewa inhabit the western highlands of Sumba, Nusa Tenggara Timur Province, where they cultivate rice, corn, and cassava using slash-and-burn farming methods as well as continuous irrigation of padi fields. They supplement this income through the sale of livestock, coffee, and their distinctive brightly colored textiles. Until the 1970s, there had been relatively few challenges to the Weyewa notions of political and religious identity