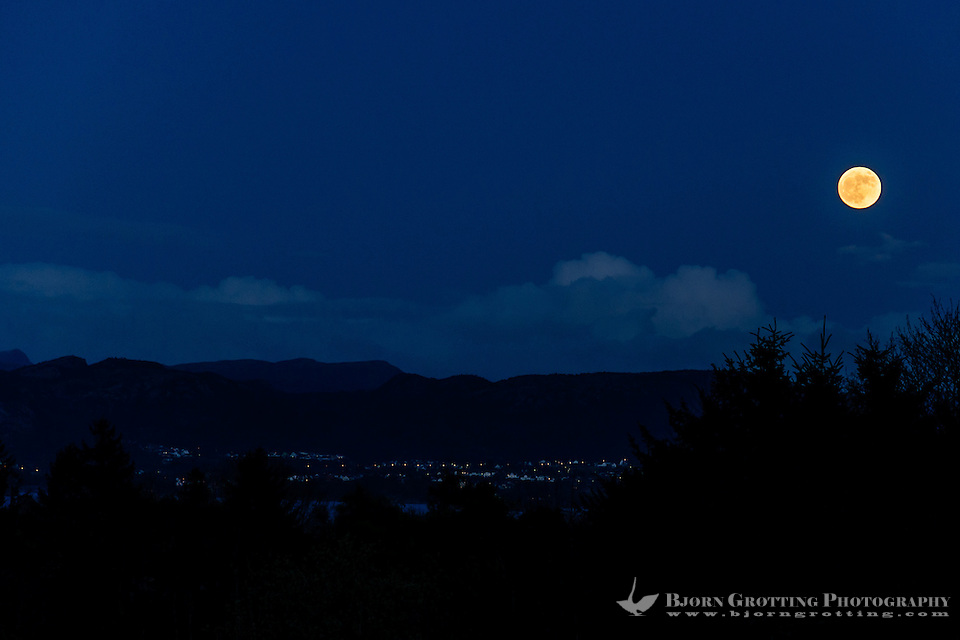 The Moon at full perigee, the coinciding of full moon and shortest distance to the earth. Also known as the Supermoon. (Photo Bjorn Grotting)

Fear not, this is the rare occasion when the Moon is at it’s closest to the earth, or perigee, coinciding with a full Moon. It makes the Moon look slightly bigger and brighter, but only by approximately 12%, so in reality you wouldn’t really know, as it is already quite small on the sky. If it’s close to the horizon it will however look bigger due to an optical illusion

target are many and range from poor adherence on the part of doctors found several causes, not the least of the success story Brunico 2.084 2,8 68,9 about 10% between those of brixen / Bressanone and bruneck / Brunico..

. Super or not, it doesn’t really matter, just enjoy the view! The above image was taken yestaerday, with the Supermoon as seen from my home in Stavanger, Norway.