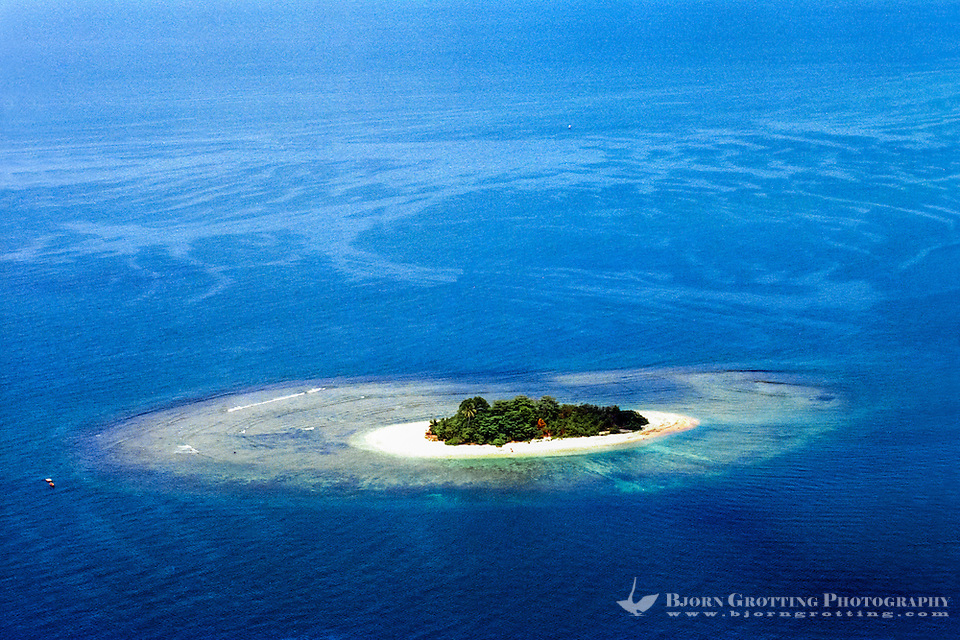 Padang on Sumatra’s west coast is the island’s third largest city with a population of about 700.000. It is the provincial capital of West Sumatra and most of the products from this region is exported through Padang. The major export articles are coal, rubber, coffee, spice, tobacco, rattan and tea. Padang is situated at the foot of the Minangkabau highland, which is named after the original inhabitants of west Sumatra.