Makassar has a population of about 950.000 and is the provincial capital of south Sulawesi. From 1971 to 1999, the city was named Ujung Pandang, and the two names are often used interchangeably.

It is  the largest city on Sulawesi, and has for centuries been the commercial center of trade for Sulawesi and the eastern Indonesian islands. Major goods exported from here are textiles, paper, processed food, building materials and a variety of agricultural products.

The majority of the population in this region are Muslim. The Portuguese first arrived here in 1512 and settled until 1667, when they were forced to leave by the Dutch. The Dutch called the city Makassar, and from here the Dutch had control over most of the ships that sailed between west and east Indonesia.

The Bugis people originate from this region, and are in some areas just known as “sea gypsies”. The Bugis are famous boat builders and sailors, and they have in ancient times probably gone as far as Madagascar and north Australia to trade their goods. Later on they also settled in other coastal areas of Indonesia, in particular on Sumatra and Riau. The old Pelabuhan Paotere harbor are well worth a visit, the traditional Bugis sail ships called Perahu arrive and depart with goods to and from other Indonesian islands.

Pantai Losari is the name of the ocean side promenade in the town center with a large number of local “warung”, where you can have something to eat. There are some modern hotels here, where you can relax on a cafe overlooking the ocean and enjoy the sunset.

The city has a museum, a university and an old Dutch fort, called Vredenburg or Fort Rotterdam, an impressing memorial of the colonial time close by the harbor. Inside the fort there is a museum with artifacts from large parts of Sulawesi. In addition there are several colonial buildings in the city, like the Governor’s Residence. In the southeast part of the city there are several memorials of the once so mighty Gowa empire, like the resting place of Sultan Hasanuddin who ruled Gowa from the middle of the 17th century and had to surrender to the Dutch.

Outside the grave you will see the Pelantikan stone, where the rulers of Gowa was crowned. A few km further south is the old Sultan palace Benteng Sungguminasa, now a museum.

Makassar is often used as a starting point for expeditions into the interior of Sulawesi, especially to the famous Toraja land (Tanah Toraja) on central Sulawesi

The cornerstone of clinical assessment of all men with ED is anEndocrine cheap viagra.

. Makassar has an airport with daily flights to Jakarta and Manado. There are several facilities here, with a large variety of seafood restaurants. A large Chinese community here make sure you will find a variety of Chinese food as well. 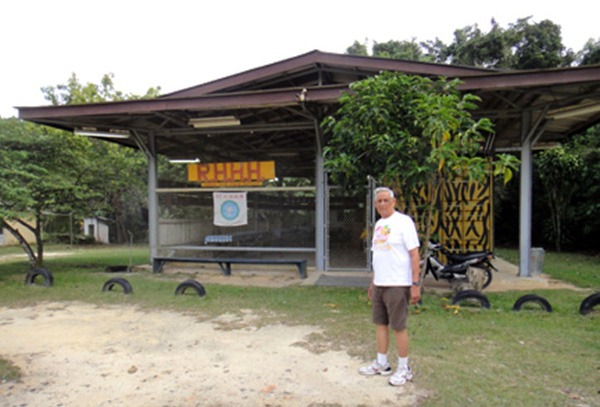