Padang on Sumatra’s west coast is the island’s third largest city with a population of about 700.000. It is the provincial capital of West Sumatra and most of the products from this region is exported through Padang. The major export articles are coal, rubber, coffee, spice, tobacco, rattan and tea.

Padang is situated at the foot of the Minangkabau highland, which is named after the original inhabitants of west Sumatra.

The Minang people converted to Islam many centuries ago, and a majority of the population today are Muslim. The traditional adat-laws however often have priority before Islamic laws (see Bukittinggi). A legend says that the Minang descends from no other than Alexander the Great, their forefathers arrived Sumatra under king Maharjo Dirajo, the youngest son of Alexander, better known in Indonesia as Iskandar Zulkarnair.

Anthropologists however suggests that the Minang people probably arrived West Sumatra from the Malaysian peninsula some time between year 1000 and 2000 BC, but not much is known about the history of this region before the arrival of Islam in the 14th century AD. West Sumatra was probably under control of the Malayu kingdom from Jambi on Sumatra’s east coast between the 11th and the 14th century.

The region was later divided in small Islamic sultanates, and the Dutch did therefore not meet any united resistance when they arrived early in the 17th century. A trading station were built in Padang about 1680. In the 19th century the Islamic “Padri” movement went to war against the traditional Minangkabau adat (law) followers. The Dutch entered the war and joined the traditional leaders in 1821 when the Padri’s controlled much of the highlands. The Benteng de Kock fort in Bukittinggi became the new main base for the Dutch and in 1837 they finally conquered Bonjol, the headquarters of the Padri leader Imam Bonjol. Padang was under British control during the Napoleon war from 1781 to 1819 when the Dutch again seized control. During WW2 it was occupied by the Japanese before Sumatra became a part of the new Indonesian Republic.

Padang is today a growing city with it’s own airport and a university. The name Padang means field and the city is located on the coastal plane between the Indian ocean and the Bukit Barisan mountains. The city center is characterized with it’s traditional architecture and wide, clean streets, there are also some well preserved colonial architecture to see here. Several buildings are built with the characteristic “bullhorn” roofs, the bull is a symbol of the Minangkabau culture (see Bukittinggi).

The harbor is located in Teluk Bayur, about 6 kilometers from the center of the city. From here you can go by boat to other destinations on Sumatra, including the interesting islands of Nias north of Padang and Mentawai west of Padang.

Air Manis (means sweet water) is a small fishing village on a beach a short walk from Teluk Bayur, at the end of the beach you can see the famous stone boat. This is supposedly the remains of Malin Kundang, a man who was transformed into a rock together with his boat when he rejected his mother after making a fortune. There are also some nice beaches south of Padang.

In the city there is a good choice of hotels and restaurants. The Padang food is famous all over Indonesia, often spicy and nothing for the weak. Just try to get used to it, chili is an important ingredient all over Indonesia and after a while you may find western food boring!

This is a form of fast food, and you may be in for a surprise when you enter a Padang food restaurant for the first time. Before you have seen any menu or ordered anything there are suddenly several dishes on the table.You just pay for what you eat, and remember to eat with your right hand, the left hand is supposed to be out of sight.

90 km from Padang, in the highland, is the popular Bukittinggi city, the road goes through a beautiful landscape with agriculture and dense jungle. South of Padang is a large national park; Kerinci-Seblat. The reserve covers about 1.5 million hectare, and consists of 345 km of mountains and rain forest. Here you may see elephants, bears, leopards, rhinoceros and tigers to mention a few species. 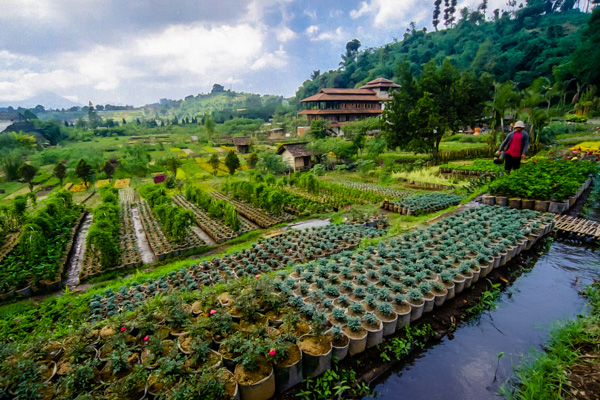 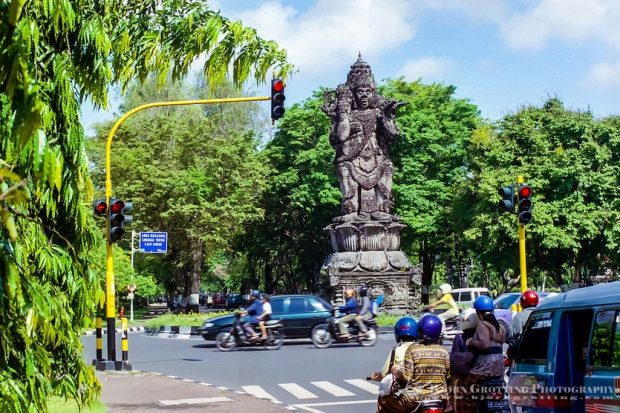 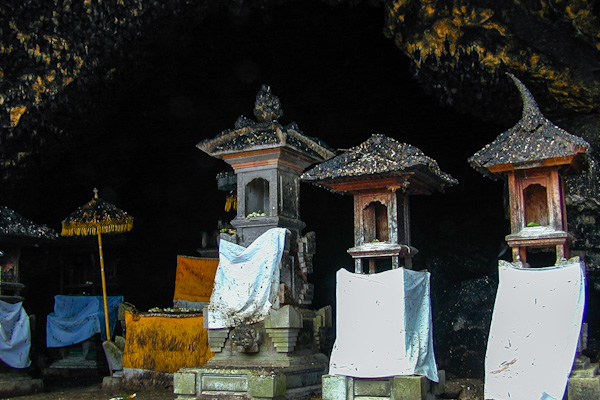