In the southeastern part of Maluku Province lived more than 60,000 residents of the Tanimbar archipelago in the early 1990s. They resided in villages ranging in size from 150 to 2,500 inhabitants, but most villages numbered from 300 to 1,000. Nearly all residents spoke one of four related, but mutually unintelligible, languages.

Because of an extended dry season, the forests were much less luxuriant than in some of the more northerly Maluku Islands.

The effects of over-intensive swidden cultivation of rice, cassava, and other root crops were visible in the interior. Many Tanimbarese also engaged in reef and deep-sea fishing and wild boar hunting.

Unlike the Weyewa, Toraja, or Dayak, the Tanimbarese do not maintain an opposition between their native culture and an officially recognized Christian culture. Following a Dutch military expedition in 1912, Catholic and Protestant missionaries converted all residents of their archipelago by the 1920s. However, the Tanimbarese tradition is preserved through intervillage and interhousehold marriage alliances. Tanimbarese orient themselves socially toward their villages and their houses.

The unity of the village is represented as a stone boat. In ceremonial settings, such as indigenous dance, the rankings and statuses within the village are spoken of as a seating arrangement within this symbolic boat. Intervillage and interhouse rivalry, no longer expressed through headhunting and warfare, continue to be represented through complex ritual exchanges of valuables, marriage alliances, and competitive relations between the Catholic and Protestant churches (one or the other of which counts each Tanimbarese as a member).

Tanimbarese are affiliated with rahan (houses) that are important corporate units, responsible for making offerings to the ancestors, whose skulls were traditionally placed inside. Rahan are also responsible for the maintenance and distribution of heirloom property consisting of valuables and forest estates. Since Tanimbarese recognize a system of patrilineal descent, when a child is born they customarily ask: “Stranger or house master”? Since a male is destined to “sit” or “stay” in the house of his father, he is a “master of his house.” If the baby is a girl, the child is destined to move between houses, and thus is a “stranger.” The question of which house the girl moves to, and what obligations and rights will go along with the move, is one of the most important questions in Tanimbarese society.

There are certain “pathways” of marriage that young women from certain houses are expected to follow, particularly if these interclan alliances have lasted more than three generations. Only if certain valuables are properly received by her natal family, however, is a young woman fully incorporated into her husband’s home. Otherwise, her children are regarded as a branch of her brother’s lineage
.

The Tanimbarese traditionally engaged in both a local system of ceremonial exchange and, for centuries, in a broader Indonesian commerce in which they traded copra, trepang, tortoise shell, and shark fins for gold, elephant tusks, textiles, and other valuables. In the twentieth century, however, Tanimbarese began to exchange their local products for more prosaic items such as tobacco, coffee, sugar, metal cooking pots, needles, clothing, and other domestic-use items
. In the 1970s and 1980s, Chinese merchants thoroughly dominated this trade and consequently gained great influence in the local village economy. 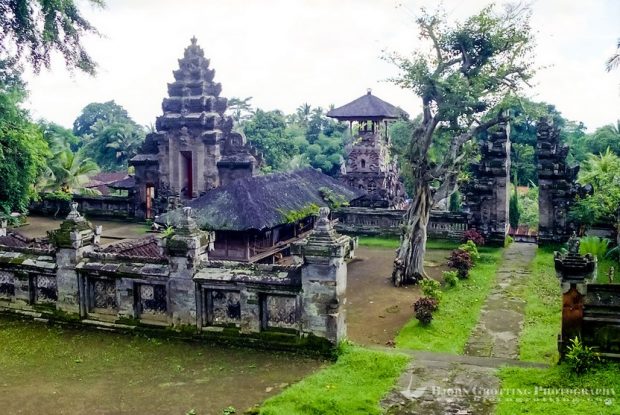