The group of islands called Aru are located just west of West Papua in the Arafura Sea, which stretches all the way to West Papua to the east and Australia to the south.

Aru is the easternmost group of islands in Maluku, they consists of about 85 islands totaling an area of 8.563 sq. km. The largest island, Tanabesar (also called Wokam), is in reality six different islands, only separated by five narrow channels. Tanabesar is 177 km long and 77 km wide.

The most important city on the Aru islands is Dobo on the smaller Wamar island. Dobo has a small airport and is the major port on the Aru islands. The Aru population is a mix of Malay and Papua, of which a majority still hang on to local, traditional religions. On the western islands some of the inhabitants are Christian and Muslim.

Total population on Aru is about 40.000. The main occupation is agriculture and fishing, most important products are sago, rice, coconuts, sugar, tobacco and maize. The islands are difficult to explore and do not receive many tourists, most of the facilities for travelers can be found in Dobo.

None of the islands are mountainous, most of them are covered in thick forests. The coastal areas are mostly swamps, but in between there are also areas with beautiful beaches. The wildlife is mainly Papuan or Australian, with a majority of marsupial species

Physicians, health educators, and patients and their familiesassessment prior to the treatment of ED and regular buy viagra online.

. Here is also many rare species of Birds of Paradise, feathers from these are sold as a source of income. Crocodiles can be found all over Aru.

The Dutch first came here in 1606 and the islands were after 1623 included in the Dutch colony. They were occupied by the Japanese during World War II, and later returned to the Dutch again. Aru became a part of the Republic of Indonesia in 1949. 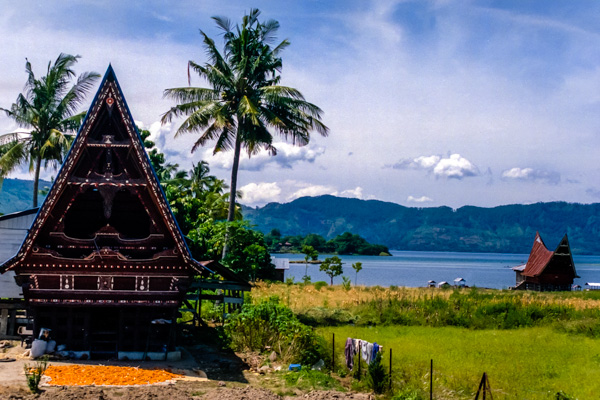