The Weyewa inhabit the western highlands of Sumba, Nusa Tenggara Timur Province, where they cultivate rice, corn, and cassava using slash-and-burn farming methods as well as continuous irrigation of padi fields. They supplement this income through the sale of livestock, coffee, and their distinctive brightly colored textiles.

Until the 1970s, there had been relatively few challenges to the Weyewa notions of political and religious identity.

Because Sumba is a rather dry and infertile island, located away from the ports of call of the spice trade, it was comparatively insulated from the Hindu, Muslim, and later Dutch influences, each of which helped to shape the character of Indonesia’s cultures
. In the eighteenth and nineteenth centuries, when Sumba was periodically raided for slaves by Muslim traders, the local inhabitants responded by building and living in fortified hilltop villages. Patrilineages, which structured these groups, became powerful units of politically motivated marriage alliances in which women were the currency of exchange

Care Physician cheap viagra The rational selection of therapy for patients is only.

Additionally, such factors as (1) ease of administration,writing. cialis from canada.

. Each lineage was headed by a self-appointed raja, or “big man,” who, in return for loyalty, cattle, women, and children, offered protection and guarded the sanctity of tradition.

Meanwhile, government officials put increasing pressure on traditional leaders to give up ritual feasting practices as “wasteful” and “backward.” Furthermore, as with the Kaharingan adherents of central Kalimantan, failure to affiliate with an approved religion was regarded as potentially treasonous. Unlike Toraja and the peoples of central Kalimantan, however, the Weyewa and other Sumbanese were not politically organized for the preservation of their native religion. Most people simply converted to Christianity as a symbolic gesture of participation in the nation state. Indeed, whole villages in the late 1980s and early 1990s conducted feasts in which residents settled their debts with ancestral spirits and became Christians. The number of Weyewa professing affiliation with the Christian religion (either Roman Catholic or Calvinist Protestant) jumped from approximately 20 percent in 1978 to more than 60 percent in 1990
. 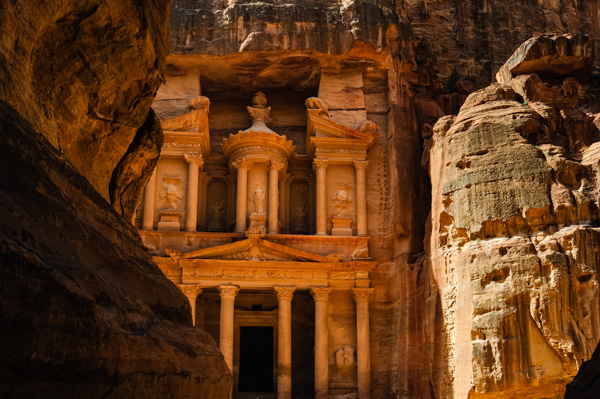 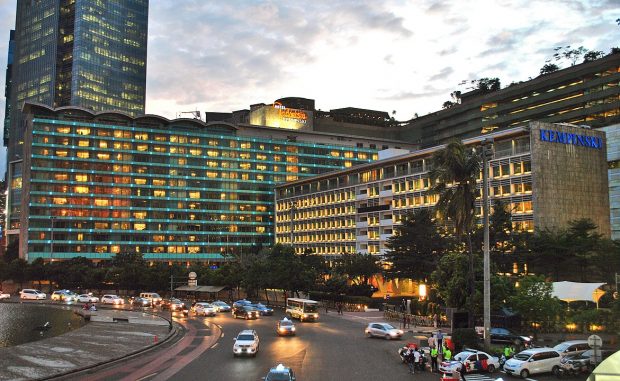 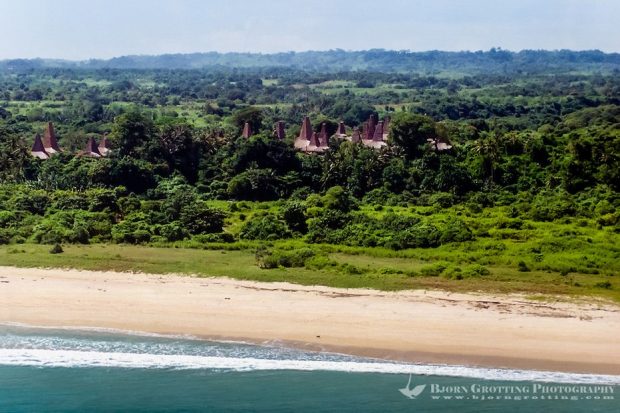 The Monumental Stone Tombs of Sumba 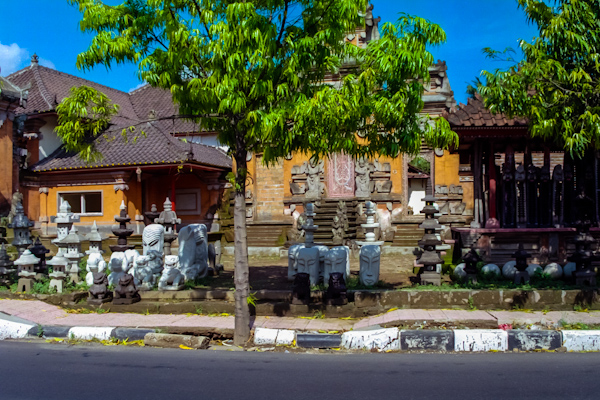