Sakhalin and the four neighbouring islands are still disputed, and no final peace treaty has been signed
.

Sakhalin is separated from the mainland by the Strait of Tartary, which is only 4–20 m deep, and 7.3 km wide at the narrowest point. Nearly two-thirds of Sakhalin is mountainous, and much of the interior is covered by coniferous forests. Mount Lopatin (1,609 m) is the island’s highest mountain

efficacy and an acceptable safety profile.Performance anxiety How long does cialis take to work?. 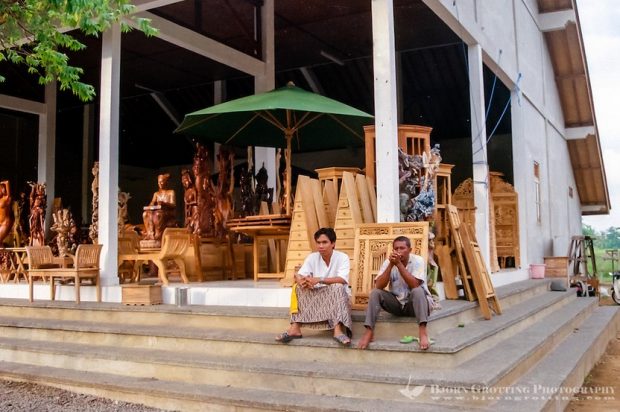