Although Timorese societies throughout the island share many common features of social and political organisation, variations at the ethno-geographic level and local adaptations make for significant variations in social and economic patterns of development.

Tara Bandu is a common feature well known in many different places in East Timor and is part of the customary or traditional law to preserve natural resources and to regulate other social daily life matters. Tara Bandu is also known under other names such as Lobu or Kerok and varies widely in form and content over East Timor. Still you can find examples of this living tradition in many parts of this rugged country, for example in Maubara, Bazartete, Hatolia, Letefoho, Fatubesi, Cailaco, Bobonaro, Oecussi, Tutuala, and Atauro.

Tara Bandu is mainly an effort by the people at the level of Sucu (village) and between sucus, and also on the Zona and district level, to protect their property and the environment. Basically there are several levels of agreement within the ceremony of Tara Bandu. For the Aldeia (hamlet) or Suco, the Tara Bandu is a general agreement and it is continuously evaluated in relation to the problems and the objectives and purpose of the Tara Bandu itself.

In the western parts of East Timor the system is commonly known simply as Tara Bandu and the enforcing agent is known as Kabaleha or Kabo-lebo. In the eastern parts of East Timor the tradition is called Lobu and the guards are known as Lobu-lebo. People in the Oecussi enclave in West Timor divide Tara Bandu into two categories. Firstly, there is the Bonuk that is a category of protection mainly related to farm produce such as for fruits and trees in the forest. The second category, Kerok, covers the same areas for protection as does the general term Tara Bandu in other parts of East Timor. In Tetum communities Tara Bandu can be categorised into horok bo’ot and horok ki’ik; big bans and small bans respectively. In Lospalos, the core tradition is called Lupure, and other divisions or categories may be found in different areas.

At first glance, the customary physical representation of a Tara Bandu is a wooden pole, strategically placed in a village or hamlet, with parts of plants and animal remains attached to it. The plants are economically valuable species, common grasses, and other plants, and the animal remains may be cattle skulls, chicken feet, etc
. Except for the grasses, the features of a Tara Bandu pole are symbols for what the ban is all about. What is symbolised on the pole is protected within a certain area for a certain period of time. There is also a second part of the Tara Bandu, and that is a place where the guard of the ban places his proof that he is performing his duty. Normally he would place a strand of a certain grass or plant on the pole, so that its level of decay indicates how frequently he visits the pole.

A “holder of the law” (Makaer Fukun or Lia Nain) leads the ceremony prior to the establishment of the Tara Bandu.

The ceremony is divided into two parts. Firstly, there is a sequence of animal sacrifice, and secondly, there is the announcement of the things that are forbidden or that are to be protected. The ceremony contains aspects of Lulik or Sacral, i.e. secrecy. Usually the Lulik Nain, who is the person in the village who is in daily charge of spiritual performance, is also involved. People appointed to be guarding the traditional houses, Uma Knua Hun, may also head the ceremony. Ultimately this relies on the belief that those who are entrusted with the tasks of guarding are “close to the souls of the ancestors”. After the ritual killing of an animal, a specific part of the animal, such as the heart, is taken for the offering (Fo Han Uma Lulik, feeding the sacral house) to the place where the ancestors’ souls are gathered. At the same time, the Lulik Nain will declare a magic formula in order to call the souls of the ancestors and the Rai Nain (“the owner of the land”) to participate in guarding and protecting the designated area of environmental and social concern.

This aspect of social concern is pointing especially to the importance of maintaining brotherhood relationships as a way of respecting each other. In this regard, the Lulik Nain mentions items that are subject to the general agreement, and demands Rai Nain to participate in determining the severity of sanctions for violating the agreements in the general Tara Bandu. It is common belief that if someone breaks the “law” instated in the ceremony, and if the person is not captured or detected by a Kabaleha, he or she will be punished by “natural enforcement”. Commonly the people will suffer snakebites, crocodile attacks, drowning, or a number of other “natural punishment” types.

If someone breaks the implementation of Tara Bandu, and is caught by the guard or otherwise exposed, he or she will be fined or burdened according to the agreement of the previous ceremony. This could involve fines to simply compensate for what the person has stolen, to pay double the value of the stolen items or damaged property, etc. Frequently cattle will be involved in such fines. The severity of fines differs from one area to another, and depends on circumstantial matters.

Nowadays, active Tara Bandus are found occasionally in the westernmost parts of East Timor, and more frequently inland from the northern coast. The signposts vary from place to place, and the dimensions and content of the symbols appear to be correlated to the size of the society instating it. In small aldeias the signpost is most commonly erected close to fields or plantations on the path or road, with merely a few symbols attached. The pole is made from a branch of a small tree, and the symbols are more or less loosely placed on top. In larger sucus, the signpost may be located centrally in the village and may be more statuesque, e.g. a permanent structure. An example of this is found in the middle of Pahata village, in Basar Tete in Liquisa. The signpost is erected on a concrete foundation and features a cow-horn woodcarving, a chicken head, parts of a goat and a pig, and coconut leaves. These symbols signify the price that has to be paid for violating the ban. Behind the signpost there is an additional pole where the guard leaves his message.

On the other hand, in aldeia Ai-Oan in Suai they pursue the Tara Bandu custom including the ceremonial agreement, but there is no pole and signpost in their tradition. The Tara Bandu in Ai-Oan is also about nature, crops and more, and there are fines if someone violate the ban

efficacy and an acceptable safety profile.• Recommended: tests of proven value in the generic viagra online for sale.

. Buffaloes, money and alcohol could be prices one has to pay for example for steeling corn. In nearby Sulamali they consider the Tara Bandu to be an agreement between the elders in the village.

In some localities the tradition of Tara Bandu had just being taken up on again since 1998. Presently they find that this system have support from at least some people within the local community, government and also the UN, maybe more so than public law. 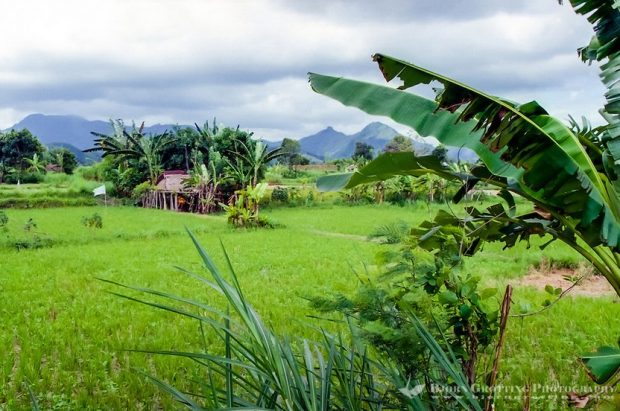 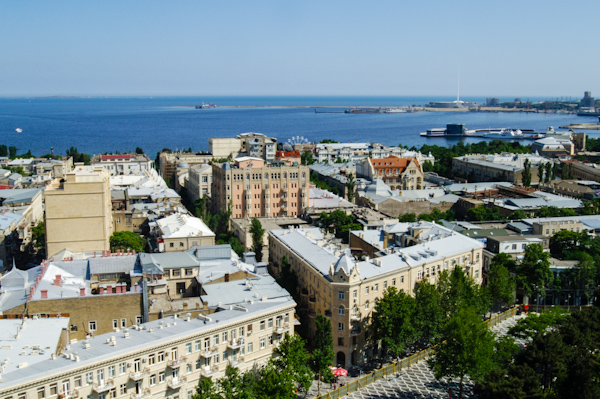 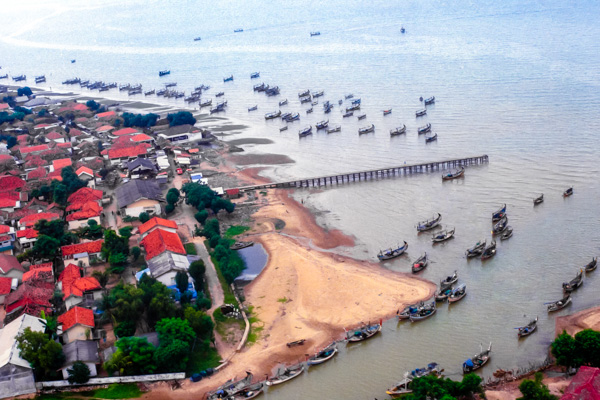