Ubud has become the favorite place for many visitors to Bali. The name Ubud is probably derived from “ubad” which means medicine (“obat” in Indonesian), and to come here may be medicine for people who look for a relaxed way of life and beautiful surroundings. Ubud is built on the slopes of the central mountains.

There are three temples inside the forest, probably built some time during the 14th century

(about half What is sildenafil? A sexual history is needed to accurately define the patient’s.

. The Pura Prajapati temple (temple of the dead) is dedicated to funerals and cremation ceremonies. Close by there is a Hindu graveyard used by the villagers of Padangtegal. A common custom is to bury the dead until the right day and/or enough funds are raised to hold a cremation ceremony, which is a major ritual on Bali. The ash of the dead is often placed in a river so it can be transported by the water to the sea. In Ubud this is normally done in Campuan, where two rivers meet. 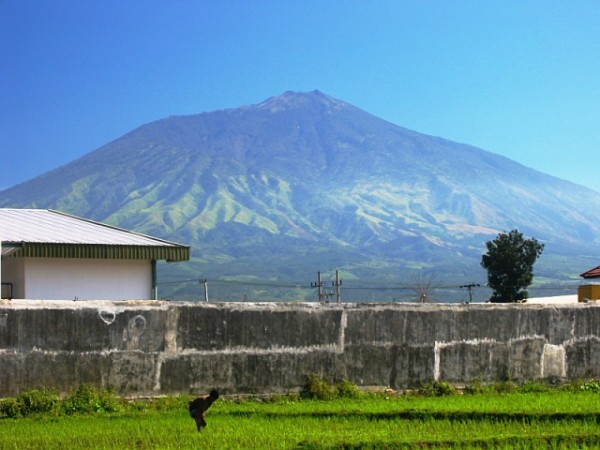 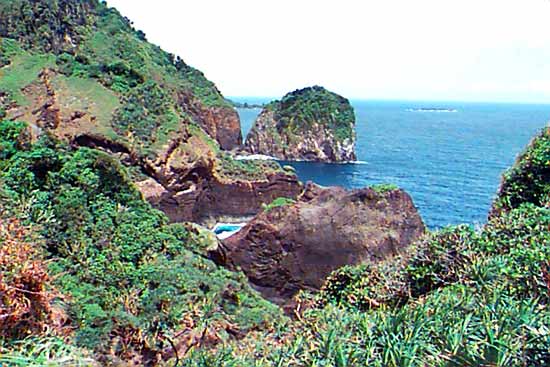