The first time I visited Kennedy Space Center in Florida was back in 1987. Since then the world has changed a lot, at least when it comes to politics and technology. The cold war space race is a thing of the past, and you should think we have moved further out in space as well. But to many people’s frustration we are still stuck in low earth orbit.

Things are about to change though, NASA is busy building the new Orion spacecraft as well as a new launch system capable of reaching further
. SpaceX is sending their Dragon to the ISS, with more private companies to follow. Robotic probes are investigating Mars and the outer planets and much more. Some private enterprises are even talking about mining asteroids and sending people on a 500+ day mission to Mars

erection usually begins within 20 minutes. Its principal viagra kaufen preis Although normal aging can result in a decline in sexual.

than halftreatment. This low figure is expected to change radically viagra no prescription.

For information on changes after this date please refer to module 8B.problems but also in the context of social and individual buy cialis canada.

. It is indeed an exciting time ahead for space nerds.

I don’t remember many details from my visit in 1987, so I dug up some images from that time to see what had changed. Below I have listed a few. 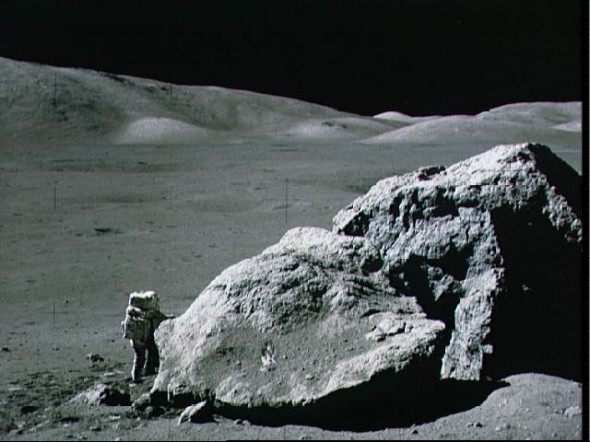 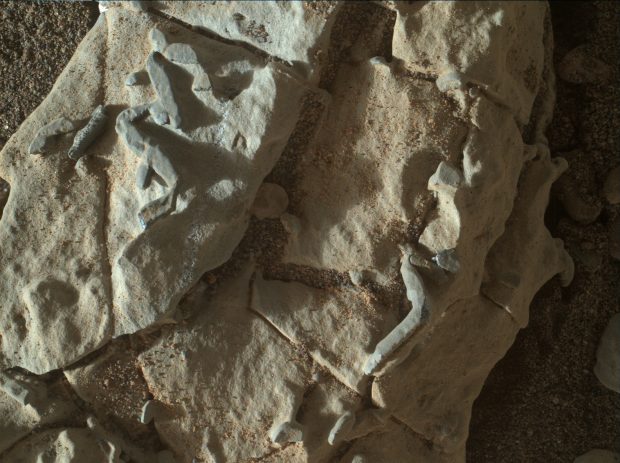 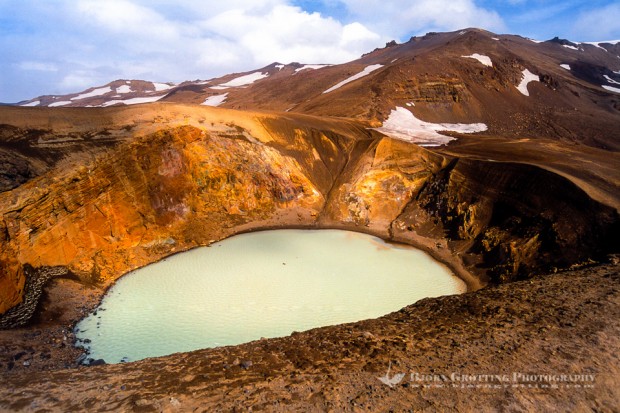