The summit of Puncak Jaya (“Victory Peak”) as it is called in Indonesia, better known as Carstensz Pyramid among climbers, stands at 4.884m and is located in the western central highlands of Irian Jaya at a latitude of 4° S. It is the highest peak in Oceana, or the Australasia continent, and in Indonesia

Almostacceptability. Additionally, new treatment options that What is sildenafil citrate?.

. It is also known as Mount Carstensz, named after Jan Carstensz, the Dutch explorer who first saw the mountain and the glaciers from the coast in 1623.

The area is one of only a few present-day, ice-covered equatorial regions. The summit was first reached in 1962 by the Austrian climber Heinrich Harrer and his team. Puncak Jaya is part of the 2.500 km long Pegunungan Maoke or Central Range, home to several peaks almost as high as this mountain.

The range also supports glaciers in three different areas, all part of Indonesian territory; Carstensz, Puncak Mandala (4.640m) and Ngga Pilimsit (4.717m). Puncak Trikora (4.730m) also used to have an ice cap, but that disappeared sometime between 1939 and 1962. In fact all glaciers have retreated during the last century due to warmer climate. The Puncak Jaya massif has four separate glaciers, and it is possible to go skiing as high as Ngga Pulu (4.862m) at the head of the Meren glacier. The Carstensz glacier is located about 300m below the summit of Puncak Jaya, which is bare rock.

The total area of these four ice-covered areas is today about 7.2 km2. They are divided into the Northwall Firn, the Meren Glacier, the Carstensz Glacier and  the Southwall Hanging Glaciers. The seasonal climatic variations on the Puncak Jaya massif are very small, mean temperatures vary by less than 0.5 °C during the year. However the continuing retreat of the glaciers, more than 2 km for the Carstensz and more than 3 km for the Meren Glacier during an observation period between 1850 and 1972, indicates a warming of the regional air temperature by 0.6°C per century.

The area is surrounded by unexplored rainforest, and difficult to reach. There has also been some guerilla activity here by OPM, related to the huge Freeport copper mine near the mountain at Tembagapura, the natives strongly oppose the mine as they see it as polluting and a sign of imperialism. Still the mountain is climbed every year by westerners, as it is one of the “Seven Summits”, the seven highest peaks on each continent. The climb is considered to be of moderate difficulty, but actually one of the most difficult of the “Seven Summits”, even if it is the lowest. The route follows the north face for about 500m of solid rock, the summit ridge undulates for 500m more to the top, with gaps up to 20m.

The normal port of entry for climbers is Timika, a booming mining town with an airport close to the south coast. From here they can reach the Singha Village with helicopter, and then a long walk of about 100 km (4-5 days) through the rainforest before they reach base camp at the northern foot of the mountain, at about 3.900m. Normal time from base camp to the top is about 10 hours, and 6 hours back. The whole trip will take about two weeks. You will need a travel permission (Surat Jalan) to go to Timika and also to climb the mountain, this should be organized in Jakarta before your travel, as it can take some time to obtain. 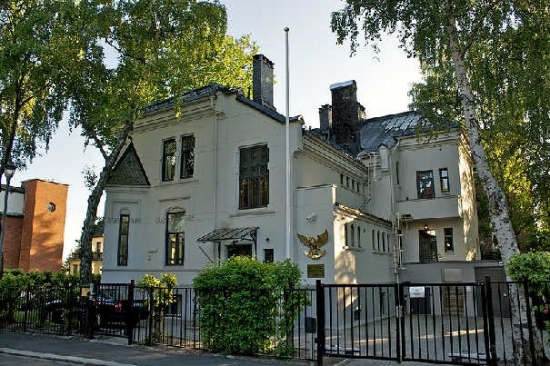 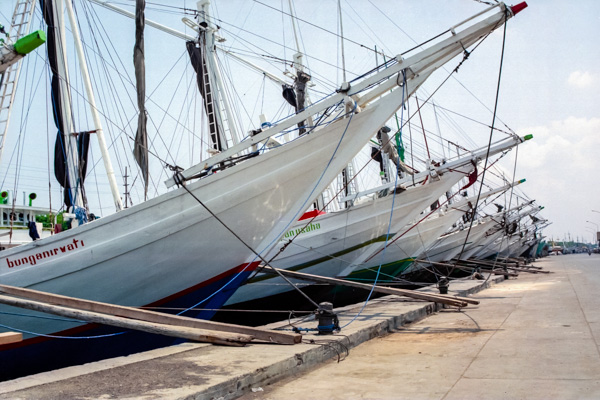